“The Nanny” star Fran Drescher explained what her life was like after being raped during a home invasion in 1985.

Intruders allegedly broke into Drescher’s home while she was with her then-husband Peter Marc Jacobson, according to an interview published Monday by Fox News. The intruders reportedly blindfolded and tied up Jacobson and then raped and assaulted Drescher and a friend. 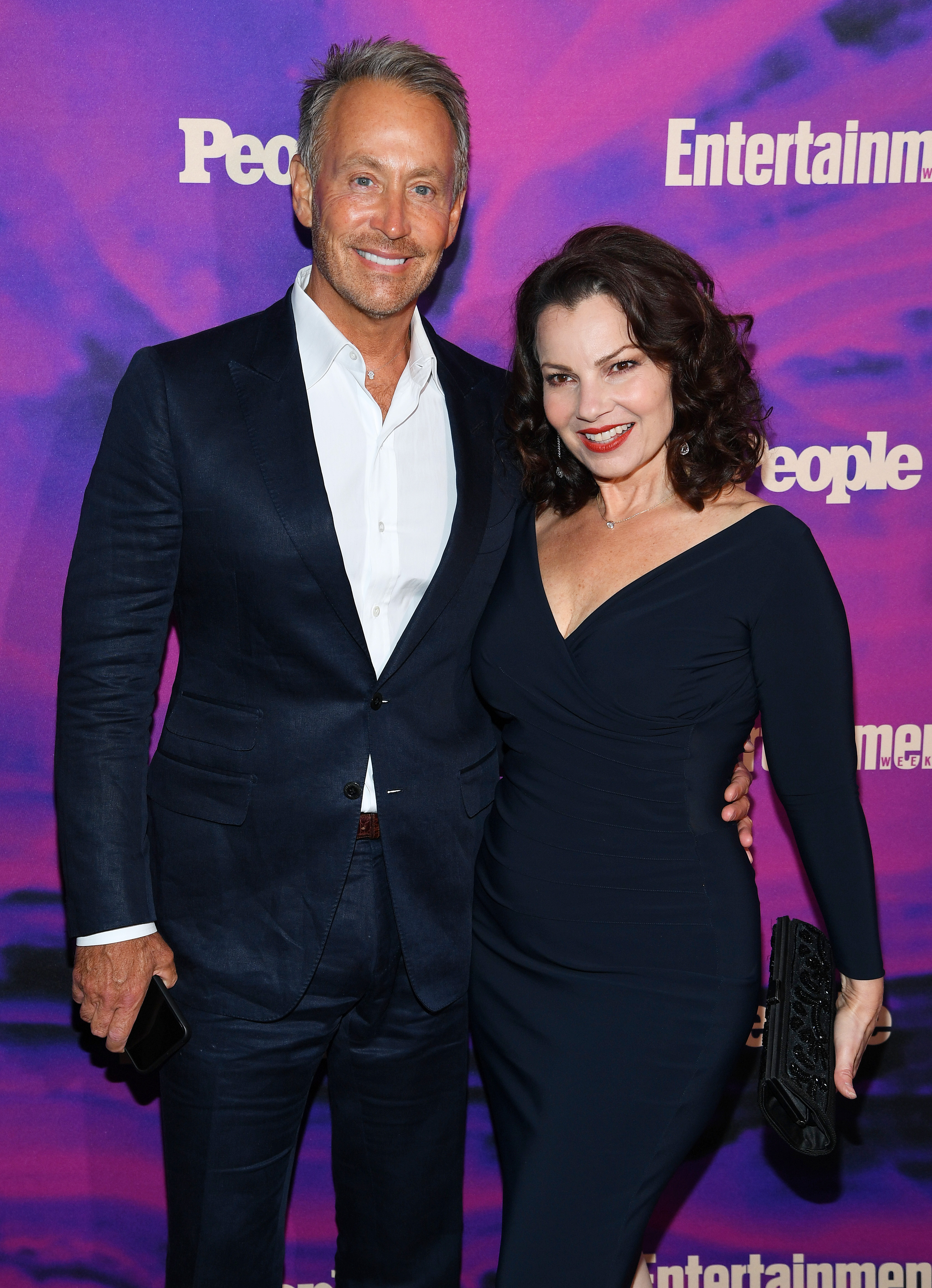 Drescher said she was “shattered in a million pieces” after the incident.

“You’re really on edge and you’re not yourself at all,” Drescher told Fox News. “And you keep replaying in your head, ‘What if I did this? Or maybe if I never went home that night and I was supposed to maybe go out for dinner with other people and if only I had done that and blah, blah, blah.'” (RELATED: Harvey Weinstein Sentenced To 23 Years In Prison After Rape Conviction)

“And, you know, we all got therapy, which helps because we got tools on how to not dwell in the moment of horror and walk ourselves – our minds all the way through the process of ‘and then they left and then we lived and then they were caught and now they’re in jail and we’re okay,’ you know, and all of that,” she added.

“And very often when you have a horrific experience, you become stuck in that moment and you keep replaying in your head like a loop [of] that moment of horror,” Drescher told Fox News. “But you have to learn how to walk your mind past that and into the present now.”

Drescher and Jacobson moved in with friends Dan and Donna Aykroyd immediately following the alleged assault, according to Fox News. The couple would eventually file for divorce in 1999.