“I know Joe,” Obama states in her pre-taped remarks, a clip of which was released by the DNC ahead of Monday’s festivities. “He is a profoundly decent man guided by faith.”

The former first lady adds that Biden “was a terrific vice president. He knows what it takes to rescue an economy, beat back a pandemic and lead our country.”

“He listens. He will tell the truth and trust science.” (RELATED: Trump’s Former DHS Chief Of Staff Endorses Biden) 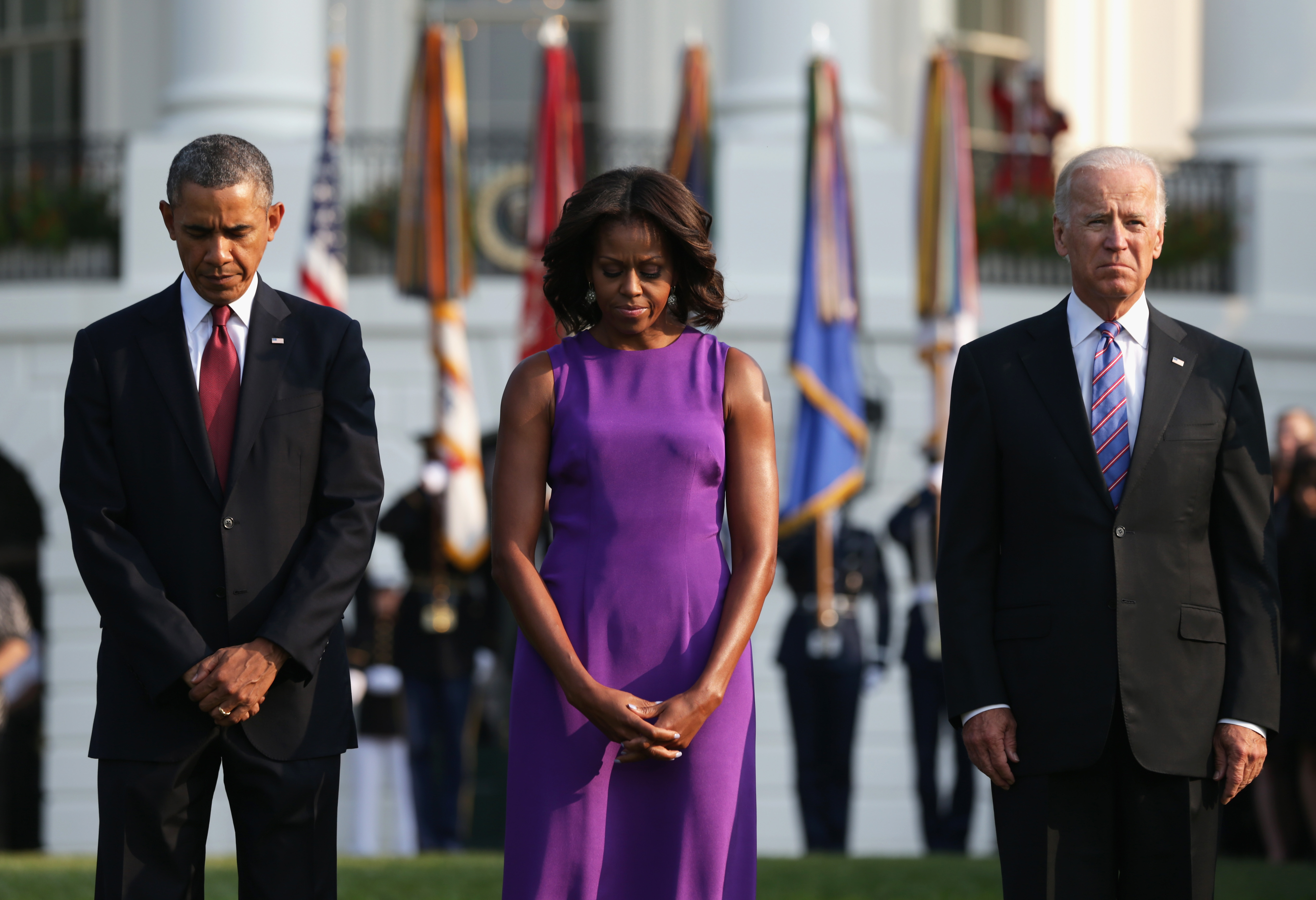 President Donald Trump criticized Obama during a speech Monday in Wisconsin for pre-recording her remarks, adding that he will be delivering his Republican National Convention speech “live from the White House” next Thursday.

Obama has primarily stayed out of politics since she and her husband, former President Barack Obama, left the White House in 2017, instead choosing to focus on the family’s production company. She launched her own Spotify exclusive podcast last month and hosted Barack as her first guest.