Most of the company’s new hires will be located in Amazon’s New York office with the rest being added in Dallas, Detroit, Denver, Phoenix and San Diego, according to a press release. Amazon also announced plans to expand the six offices to accommodate the new hires.

“These 3,500 new jobs will be in cities across the country with strong and diverse talent pools,” said Beth Galetti, senior vice president of human resources at Amazon. “We look forward to helping these communities grow their emerging tech workforce.”

The new roles will be spread across Amazon’s many projects and teams from Amazon Web Services and Alexa to Amazon Fashion and Amazon Fresh. The roles will include cloud infrastructure architects, software engineers, data scientists and product managers among others. (RELATED: Amazon Starts Online Pharmacy In India That Sells Drugs) 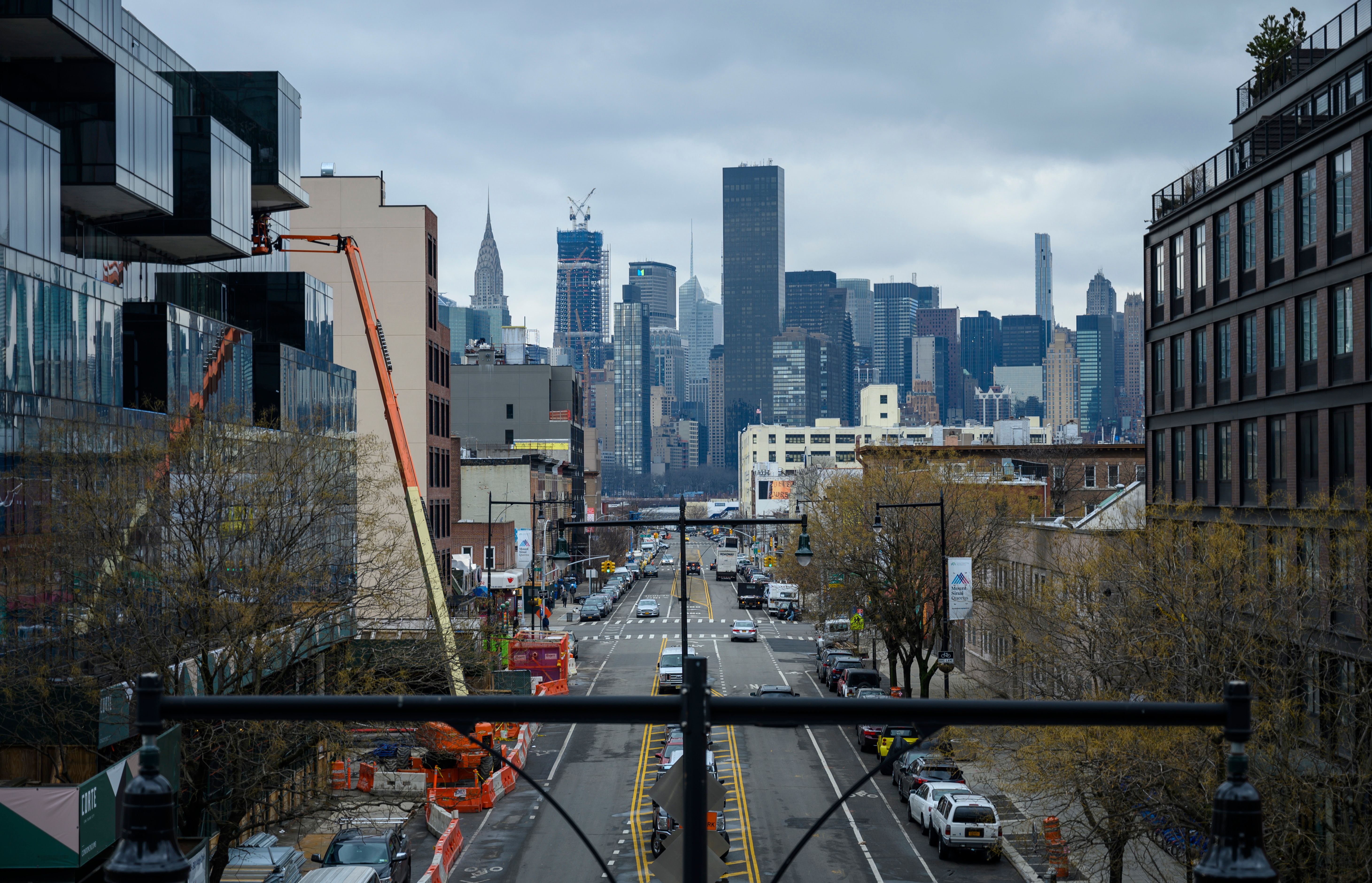 View of a street in Long Island City on Feb. 18, 2019 in the Queens borough of New York City where Amazon said they are cancelling plans to build a second corporate headquarter. (Johannes Eisele/AFP via Getty Images)

Amazon announced New York and Arlington, Virginia as the joint sites for the company’s new headquarters in 2018. The announcement came after a year-long competition that saw cities and states across the country vying to be the site of the tech giant’s new headquarters.

However, after pressure from several New York politicians, Amazon pulled out of its commitment to build a new headquarters in New York in February 2019, instead focusing on its Arlington site, The New York Times reported.

“A number of state and local politicians have made it clear that they oppose our presence and will not work with us to build the type of relationships that are required to go forward,” Amazon said in a statement, The Times reported.

Democratic Rep. Alexandria Ocasio-Cortez, who was a leading voice against the new headquarters that was expected to bring 25,000 new jobs to the city, celebrated the decision as a victory.

“Anything is possible: today was the day a group of dedicated, everyday New Yorkers & their neighbors defeated Amazon’s corporate greed, its worker exploitation, and the power of the richest man in the world,” Ocasio-Cortez tweeted.

The addition of 3,500 jobs comes a week after Amazon cut ties with at least 7 small firms it contracted for delivery. About 1,205 workers lost their job as a result, according to CNBC.

Amazon has invested more than $350 billion across 40 states and has created more than 600,000 American jobs, the Tuesday press release said.