Carter opened his speech noting that Biden was the first U.S. Senator to endorse his own 1976 presidential run. 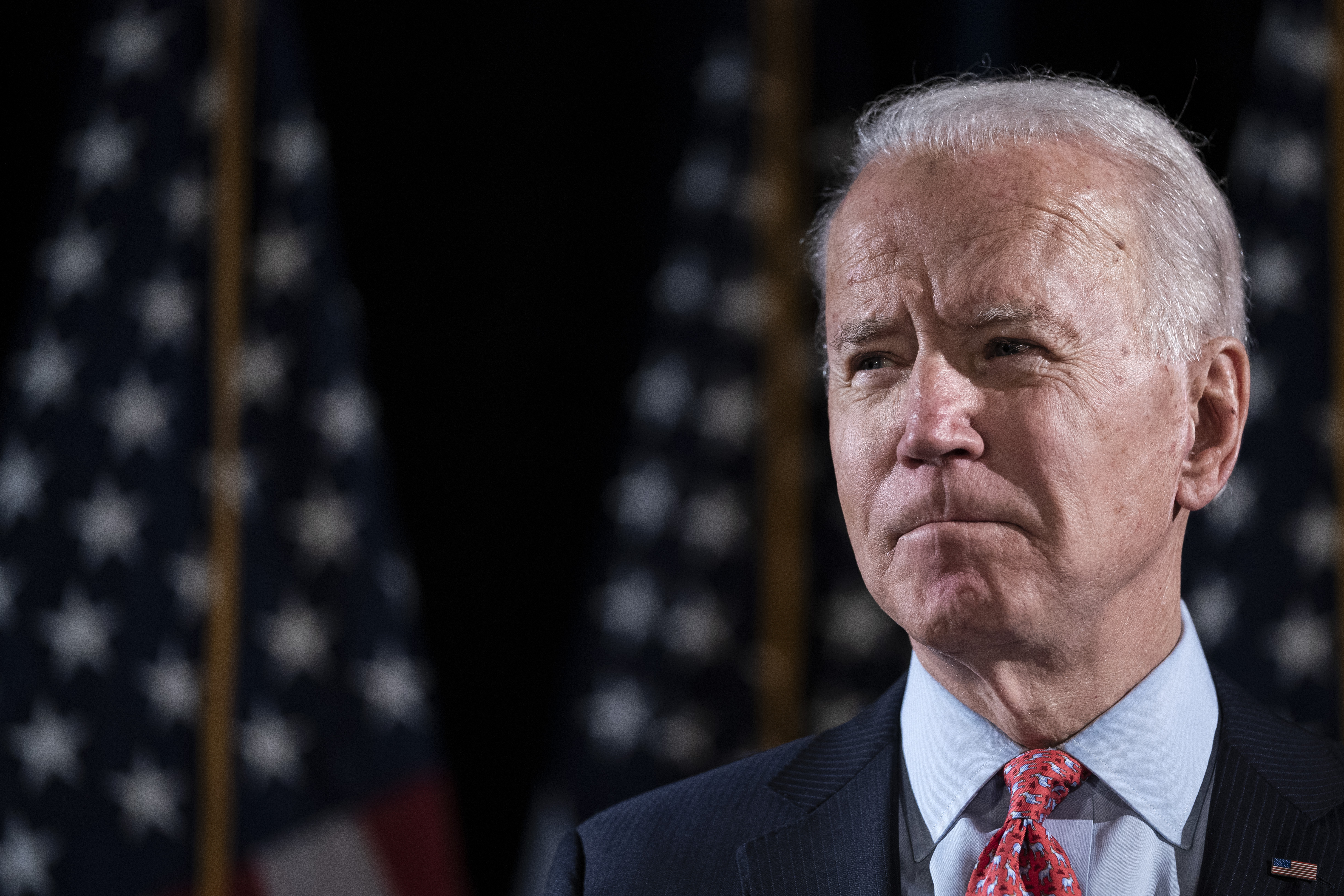 “For decades he’s been my loyal and dedicated friend. He has the experience, character and decency to bring us together,” he continued. “You deserve a person with integrity and judgment, someone who’s 100 percent fair, someone who’s committed to what is best for the American people.”

Carter stated that “Joe is that kind of leader and he’s the right person for this moment in our nation’s history.” (RELATED: Trump Responds To Michelle Obama’s DNC Speech, Labels Obama Administration The ‘Most Corrupt In History’)

Clinton on the other hand opened his speech by criticizing Trump’s handling of the coronavirus pandemic.

“At a time like this, the Oval Office should be a command center,” he stated.”Instead it’s a storm center.”

The 42nd president added that the only constant to Trump’s pandemic response has been “his determination to deny responsibility and shift the blame.”

“Now, you have to decide whether to renew his contract or hire someone else,” Carter continued. “If you want a president who defines the job as spending hours a day watching TV and zapping people on social media, he’s your man. Denying, distracting and demeaning works great if you’re trying to entertain or inflame. In a real crisis, it collapses like a House of Cards.”

Monday’s DNC speeches were highlighted by former first lady Michelle Obama’s calls for Americans to vote early, by mail, and in person wherever possible.

Trump accused Obama’s speech of being divisive in a series of Tuesday morning statements.

“Somebody please explain to @MichelleObama that Donald J. Trump would not be here, in the beautiful White House, if it weren’t for the job done by your husband, Barack Obama,” he tweeted. “Biden was merely an afterthought, a good reason for that very late & unenthusiastic endorsement.”

He accused the “ObamaBiden Administration” of being “the most corrupt in history.”

“It’s called Treason and more,” the president wrote, referencing the counterintelligence investigation into his 2016 campaign. “Thanks for our very kind words Michelle!”