A South Lake Tahoe, California resident was diagnosed with plague, believed to have been caused after being bitten by an infected flea per a county statement.

The individual was unnamed in reports but is being treated and is recovering at home, El Dorado County said in a statement.

The person may have been bitten while walking their dog along the Truckee River Corridor of Highway 50 or the Tahoe Keys area in South Lake Tahoe, per the same statement.

Y. pestis, the bacteria that causes bubonic plague, spreads through infected fleas or animals, including rodents and squirrels. Most recently, multiple people in China were confirmed to have been infected with the plague in July and August after eating marmot, which are animals hunted for their fur and are popular among international traders. 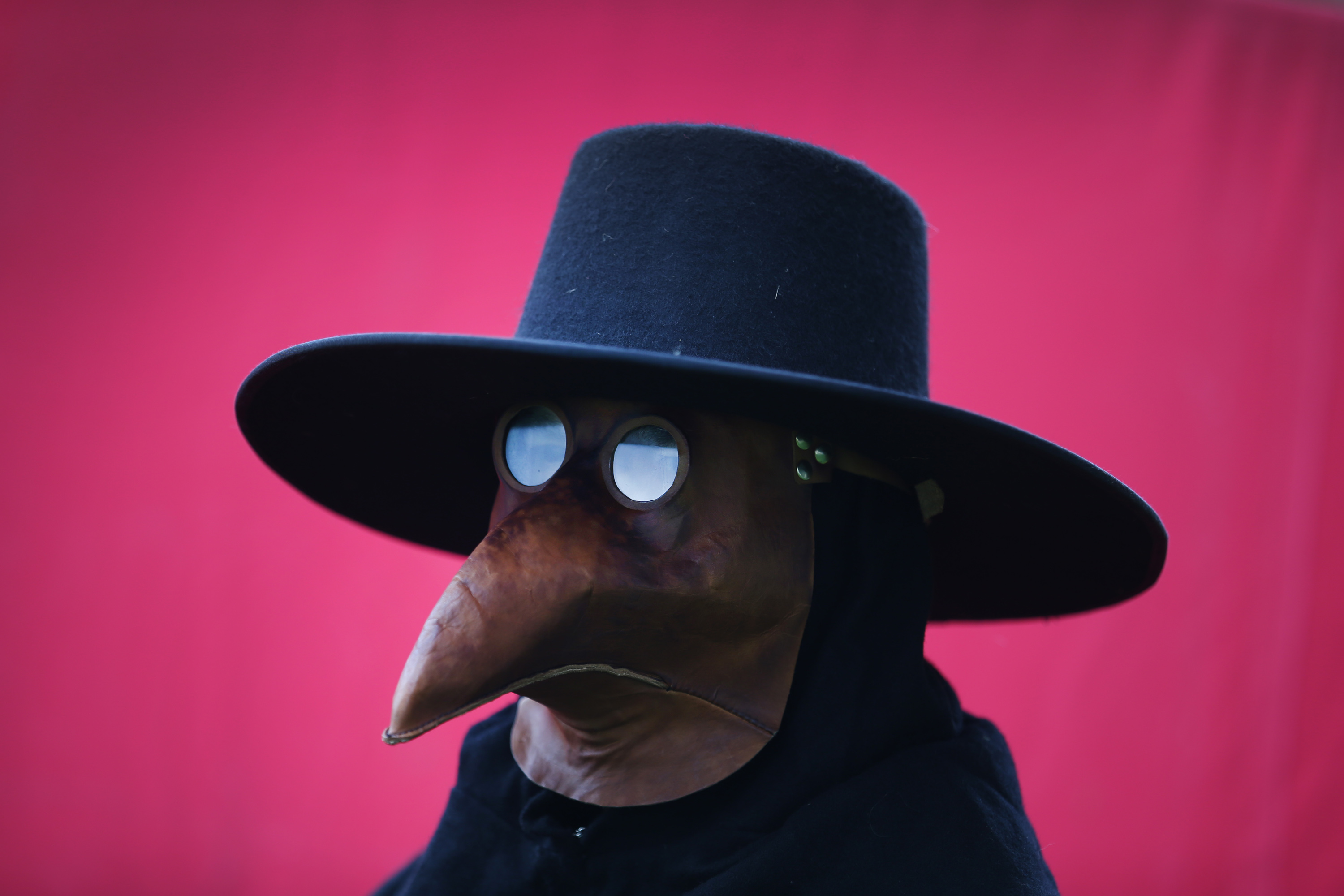 STIRLING, SCOTLAND – JUNE 28: A man dresses as a plague doctor at the Bannockburn Live event on June 28, 2014 in Stirling, Scotland. The 700th anniversary of the historic battle that saw the outnumbered Scots conquer the English led by Edward II in the First War of Scottish Independence. (Photo by Peter Macdiarmid/Getty Images)

Marmot is also believed to have caused the 1911 pneumonic plague in China, which killed nearly 63,000 people.

The plague is extremely rare, causing only a couple thousand cases each year, concentrated in Africa, India, and Peru, according to Healthline. In the U.S., there’s only around seven cases per year, usually in southwestern states like Arizona, California, New Mexico, Texas, and Colorado, where wild rodents carry Y. pestis. (RELATED: Squirrel Tests Positive For Bubonic Plague In Colorado)

The geography and climate of the Western U.S. suits them, Amesh Adalja, an infectious-disease specialist at the University of Pittsburgh’s Center for Health Security, told BBC, referring to these areas as the “plague line.” The fact that prairie dogs are “social animals” helps the infected fleas to spread.

“Prairie dogs are the main reservoir for plague, and they tend to be west of the 100th meridian,” he says, referring to the areas of the U.S. where plague cases were found.

The bacteria is typically transmitted from animal to human and can’t be passed from human to human. Human-to-human transmission can happen with pneumonic plague when cough droplets are spread into the air, but it’s very rare.

While plague was once a death sentence, today it is treated with antibiotics.

To prevent plague, El Dorado County officials recommend people not feed squirrels or other wild rodents, and people should avoid touching or camping near dead rodents. Pets should also avoid dead rodents, especially cats, which “pose a direct threat to humans” because they are highly susceptible to the disease.