Chicago police officers are retiring at rates twice the average rate, according to law enforcement leaders who blame strenuous working hours and lack of support from the mayor for the exodus, the Chicago Sun-Times reported Monday.

A total of 59 officers will retire in August and another 51 retirements are set for the month of September, vice president of the board of trustees for the Policemen’s Annuity and Benefit Fund of Chicago Michael Lappe told the Chicago Sun-Times. The recent totals are more than double the average rate of monthly retirement of 24 officers, Lappe told the Sun-Times.

“From the time I walked in to police headquarters to the time I left, which was about 35 minutes, there were nine or 10 officers who approached me and said they were leaving,” former chairman of the city council’s police committee Anthony Beale told the local outlet. “Every person who walked past me said, ‘Hey, Beale, I’m out of here.’”

Total retirements in 2020 have reached 335 through the end of July compared to 475 for all of last year and 339 for the entirety of 2018, according to the Sun-Times. President of the Fraternal Order of Police John Catanzara attributes the uptick in retirements to a lack of support from Democratic Chicago Mayor Lori Lightfoot, the outlet reported. 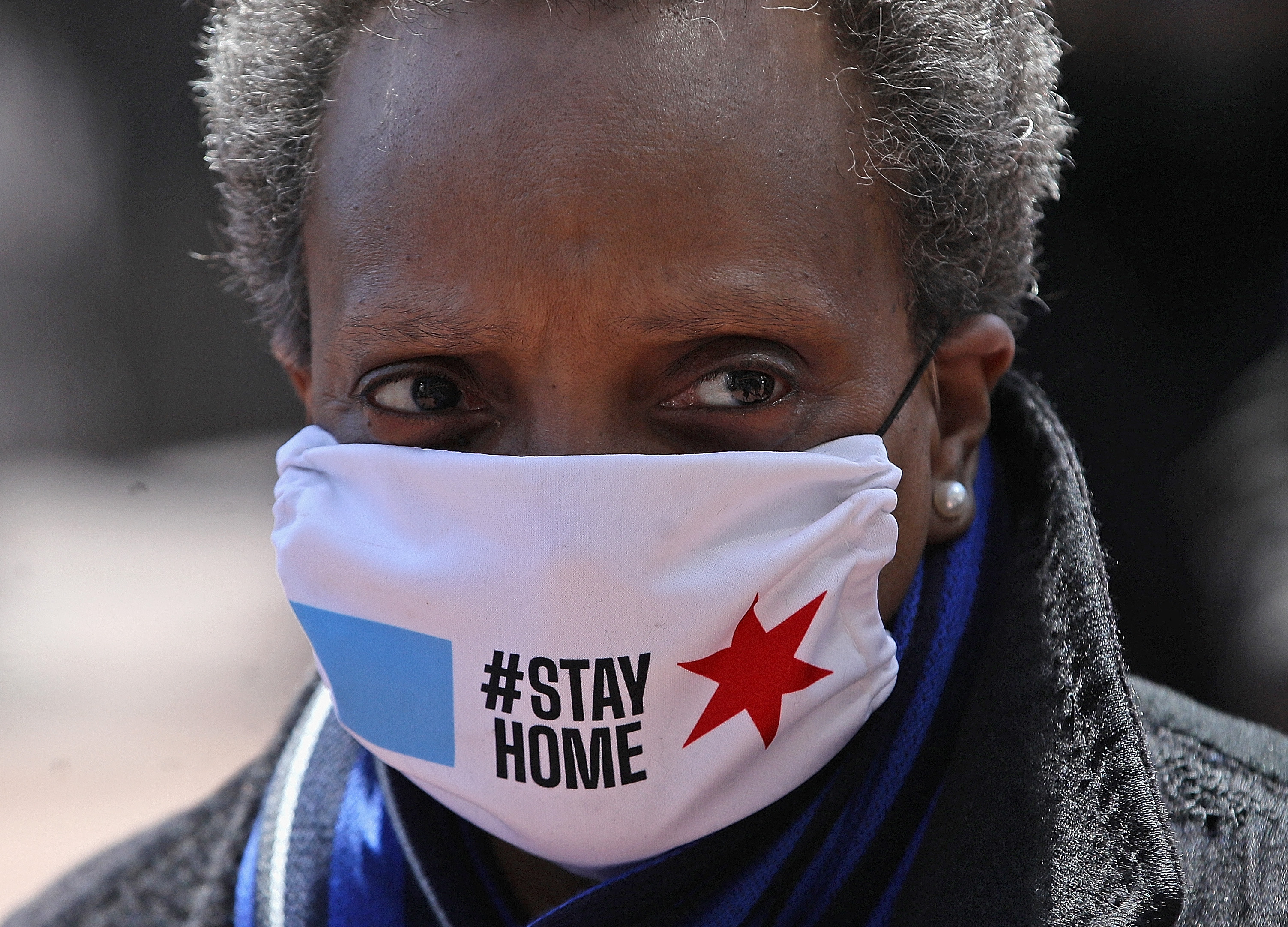 “Who wants to stay in this environment? If you have the ability to leave, there is no incentive to stay anymore,” Catanzara told the Times. “The mayor doesn’t back us. If you have the financial ability to do so, I don’t blame a single soul for leaving.”

Beale, who said the Chicago police are short on officers, suggested long working hours and persistent overtime demands may be to blame for the exodus, according to the local outlet. (RELATED: Chicago Police Officer Found Dead In Suspected Suicide Two Weeks After Promotion)

“We’re way short of officers now, and I’m afraid, as people go to retire, we’re going to be even further short of officers on the street,” Beale said. “We’re working officers double-time, triple-time. It’s only a matter of time before officers are totally burned out.”

The month of July in Chicago was reportedly the bloodiest month in the city in 28 years with 105 alleged murders and 585 shooting victims, according to Block Club Chicago. The number of murders is double July 2019’s 48 murders, the local outlet reported.