In a Monday interview with Radio Free Asia, Hasiyet Abdulla discussed her 15 years working in Xinjiang hospitals as a Uighur doctor, Business Insider reports. China passed a 2017 law ordering Uighurs and other minorities not to have more than three children in rural areas and two children in urban areas, Insider reports.

Abdulla said families who had reached this limit were forced to abort their unborn babies.

These forced abortions took place when the mother was as late as “eight and nine months pregnant,” Abdulla told Radio Free Asia. She added that hospital staff would occasionally “even kill the babies after they’d been born.”

“They wouldn’t give the baby to the parents — they kill the babies when they’re born,” she said. (RELATED: ANALYSIS: Infanticide Is A Real Issue, Despite Establishment Media Narrative) 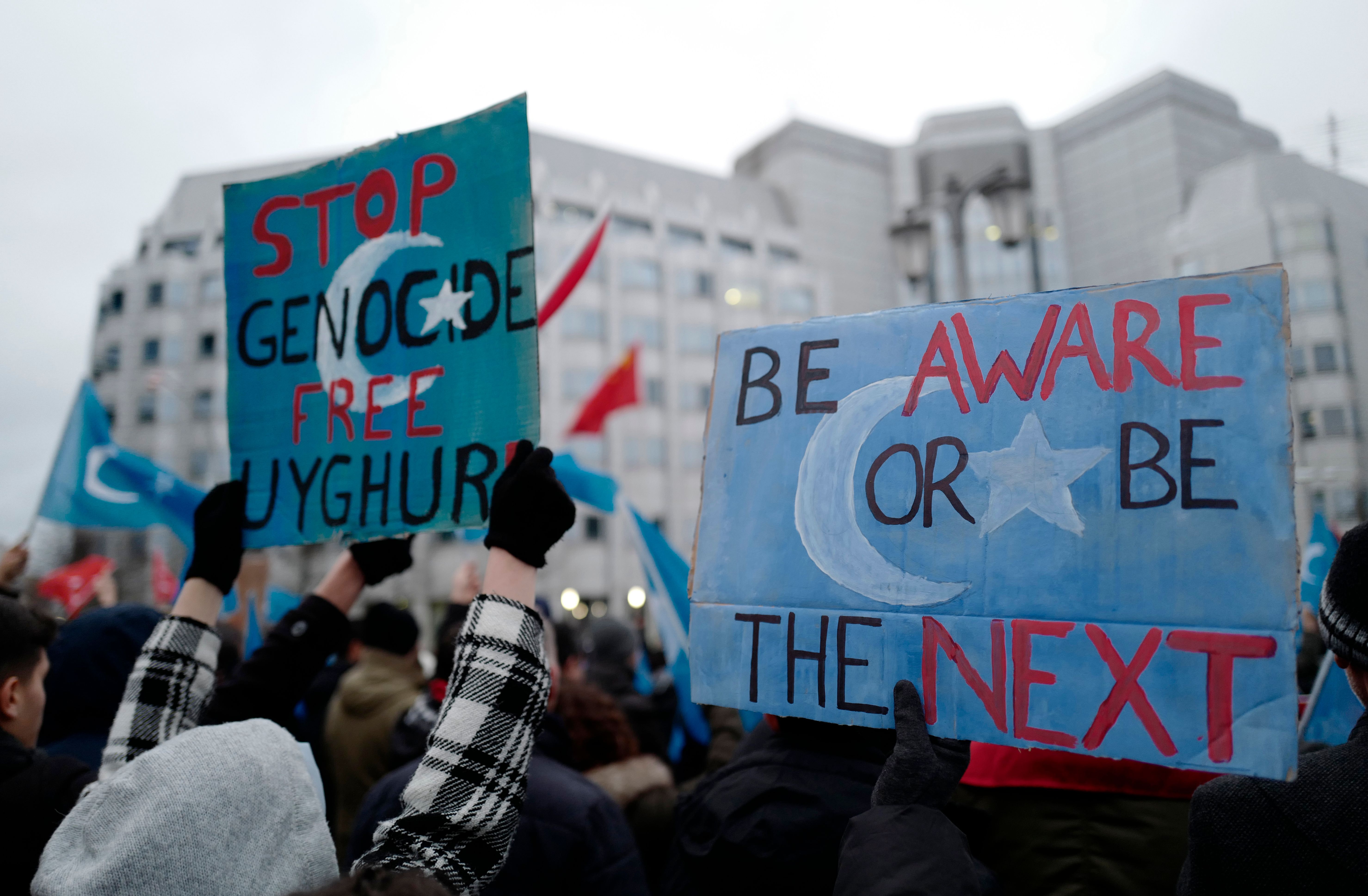 TOPSHOT – Demonstrators take part in a protest outside the Chinese embassy in Berlin on December 27, 2019, to call attention to Chinas mistreatment of members of the Uyghur community in western China. (Photo by JOHN MACDOUGALL/AFP via Getty Images)

The most recent available statistics show that between 2015 and 2018 birthrates in predominantly-Uighur regions of China have plummeted by over 60%, the AP reported. In Xinjiang, birth rates fell almost 24% in the last year alone.

Chinese parents with multiple children are often sent to detention camps or subjected to huge fines and police raid homes searching for hidden children, according to the AP. (RELATED: China Harvests Organs From ‘Prisoners Of Conscience’ And Religious Minorities, Tribunal Says)

The AP also found that minority women are regularly required to go through pregnancy checks, forced to use intrauterine devices, forced into abortions and sterilization. In Xinjiang, the use of IUDs and sterilization has sharply risen though use these measures have fallen nationwide, the AP reported.

The spokesman for the Ministry of Foreign Affairs of the People’s Republic of China tweeted in April, “There’s absolutely no ‘religious prisoners’ or ‘detention of a million Muslims from Xinjiang’ in China. We urge the US to stop making political maneuvers & slanders.”