Senate Republicans are preparing a slimmed down coronavirus relief package that includes extended unemployment benefits and relief to small businesses, according to the Associated Press.

The package is estimated to cost $500 billion, which is only half of the Republicans initial proposal.

The proposal includes $10 billion for the United States Postal Service (USPS), which has become the center of debate as concerns about whether the USPS will have enough resources to handle the flood of mail-in ballots this election season mount, according to the Associated Press.

Republican Missouri Sen. Roy Blunt said the proposal will provide $300 weekly in federal unemployment benefits and also include money for schools to cope with the pandemic and for small businesses struggling to stay open, according to the same report.

An anonymous GOP Senate aide reportedly said the proposal will also include $105 billion for education, $16 billion for coronavirus testing and $29 billion for vaccine development, according to AP.

The bill reportedly does not include another round of stimulus checks.

Democrats put forward a $3 trillion relief package in May that included an extension of the $600 weekly federal unemployment benefits and eviction protections, while Republicans countered their proposal with a $1 trillion relief package that cut federal unemployment benefits down to $200 weekly, claiming the extra money was a disincentive for people to return to work. (RELATED: ‘HEALS Act’- McConnell Unveils Republicans Coronavirus Stimulus Package) 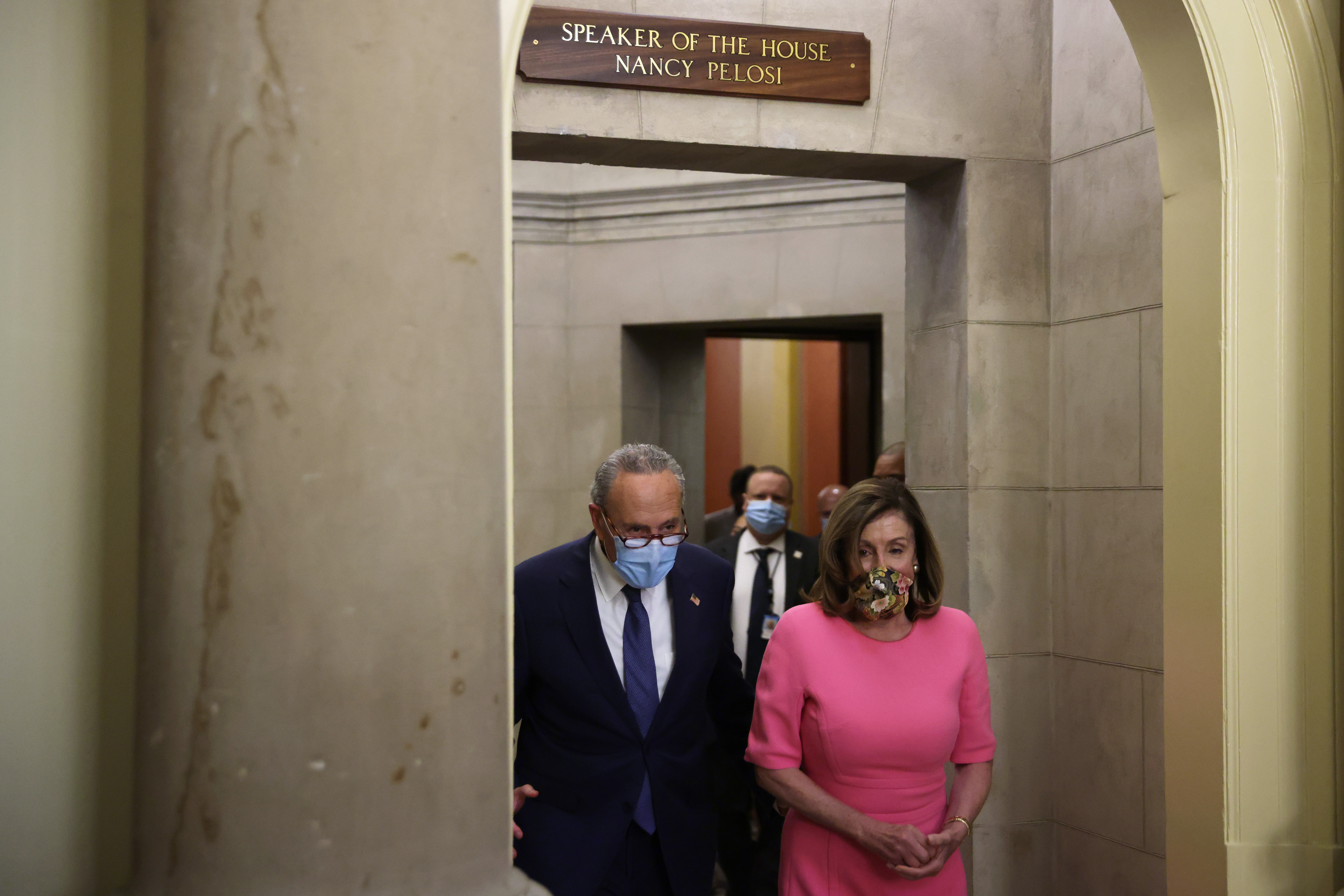 Negotiations for a large relief bill are expected to resume after Labor Day between the White House and top congressional Democrats, according to the AP.