Oracle is in talks to acquire TikTok after President Donald Trump promised to ban the Chinese-owned app if Microsoft or some other major American company does not purchase the social media platform before November, the Financial Times reported Monday.

The software company is in talks with TikTok’s owner, ByteDance, to buy the app’s operations in the United States, FT reported, citing people briefed on the talks. Oracle’s co-founder, Larry Ellison, reportedly hosted a fundraiser for the president in February and told Forbes in April that he supports Trump and hopes he does well.

Trump signed a pair of executive orders on Aug. 6 barring “any transaction by any person, or with respect to any property, subject to the jurisdiction of the United States,” with ByteDance and Tencent Holdings, parent companies of TikTok and WeChat, respectively. The orders ban individuals from communicating with the parent companies for 45 days.

The president suggested on Aug. 3 that he is amenable to the idea of Microsoft purchasing the upstart Chinese company, so long as the acquisition comes by Sept. 15. Trump also said a portion of profits from a potential sale should go to the U.S. Treasury. His orders came amid scrutiny from American officials who believe the app is a threat to national security through its collection of user data. 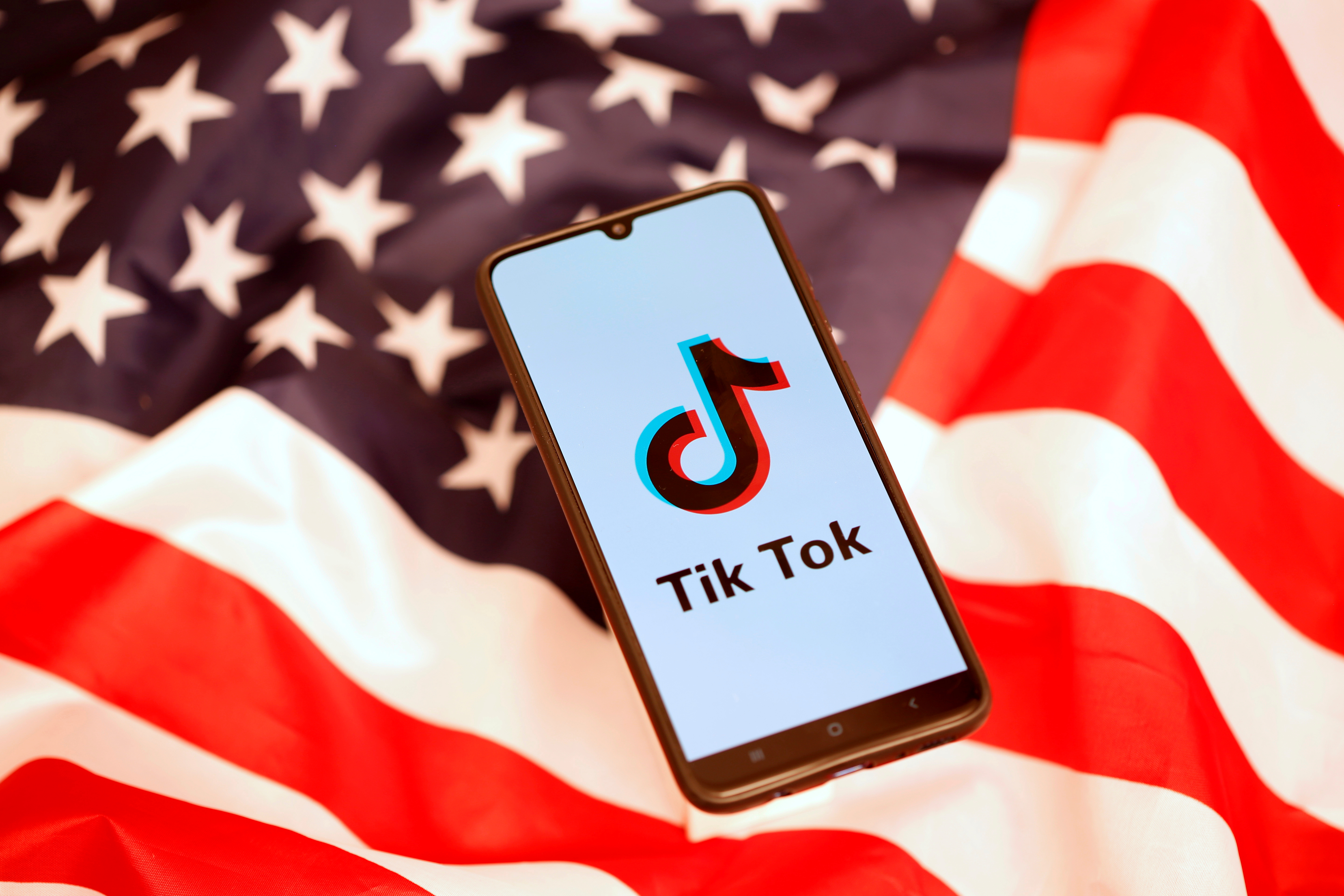 FILE PHOTO: TikTok logo is displayed on the smartphone while standing on the U.S. flag in this illustration picture taken, November 8, 2019. REUTERS/Dado Ruvic

Twitter is also having talks about a potential combination with TikTok in the U.S., The Wall Street Journal reported Aug. 8.

Oracle was working with investors that already own a stake in ByteDance, including Sequoia Capital, FT report. Doug Leone, a Sequoia global managing partner, pressed the U.S. Treasury and White House adviser Jared Kushner to find a solution to keep TikTok in the U.S., WSJ noted in an Aug. 9 report, citing sources familiar with the discussion.

Leone and his wife, Patricia, gave a combined $100,000 to Trump’s reelection bid in 2019, The Washington Post noted in an Aug. 10 report fleshing out internal discussions about the app inside the Trump administration. The venture capitalist also told people that he could use his influence inside the administration to help TikTok, the Post reported, citing sources familiar with the talks.

Leone also holds a position on the president’s task force for reopening the economy, the Post noted. (RELATED: TikTok Could Become A Powerful Propaganda Tool If It Stays With China, Experts Warn)

The China arm of Sequoia Capital, a Silicon Valley venture capital firm, made a $35 million investment in TikTok’s parent company in 2014, giving the firm a stake that is valued at more than $800 million today. The app has 100 million users inside the U.S.

Sequoia remains supportive of TikTok and looks forward to the company reaching “a win-win solution for all parties” involved, Sequoia spokeswoman Natalie Miyake said in an Aug. 10 statement to the Post.

Neither TikTok nor Oracle have responded to the Daily Caller News Foundation’s request for comment about the report.