Australia struck a deal with drug manufacturer AstraZeneca to give its entire population a COVID-19 vaccine free of charge.

One of five promising vaccine companies to reach an advanced stage of clinical trials, AstraZeneca is working with Oxford University to develop a vaccine, according to BBC. (RELATED: Report: Vaccine In Experimental Stage Shows Promise By Prompting Immune Response)

Under the agreement, the Australian government would manufacture the vaccine and offer free doses to its citizens, according to CNN.

“The Oxford vaccine is one of the most advanced and promising in the world, and under this deal we have secured early access for every Australian,” said Prime Minister Scott Morrison in a statement, according to CNN. “If this vaccine proves successful we will manufacture and supply vaccines straight away under our own steam and make it free for 25 million Australians.” 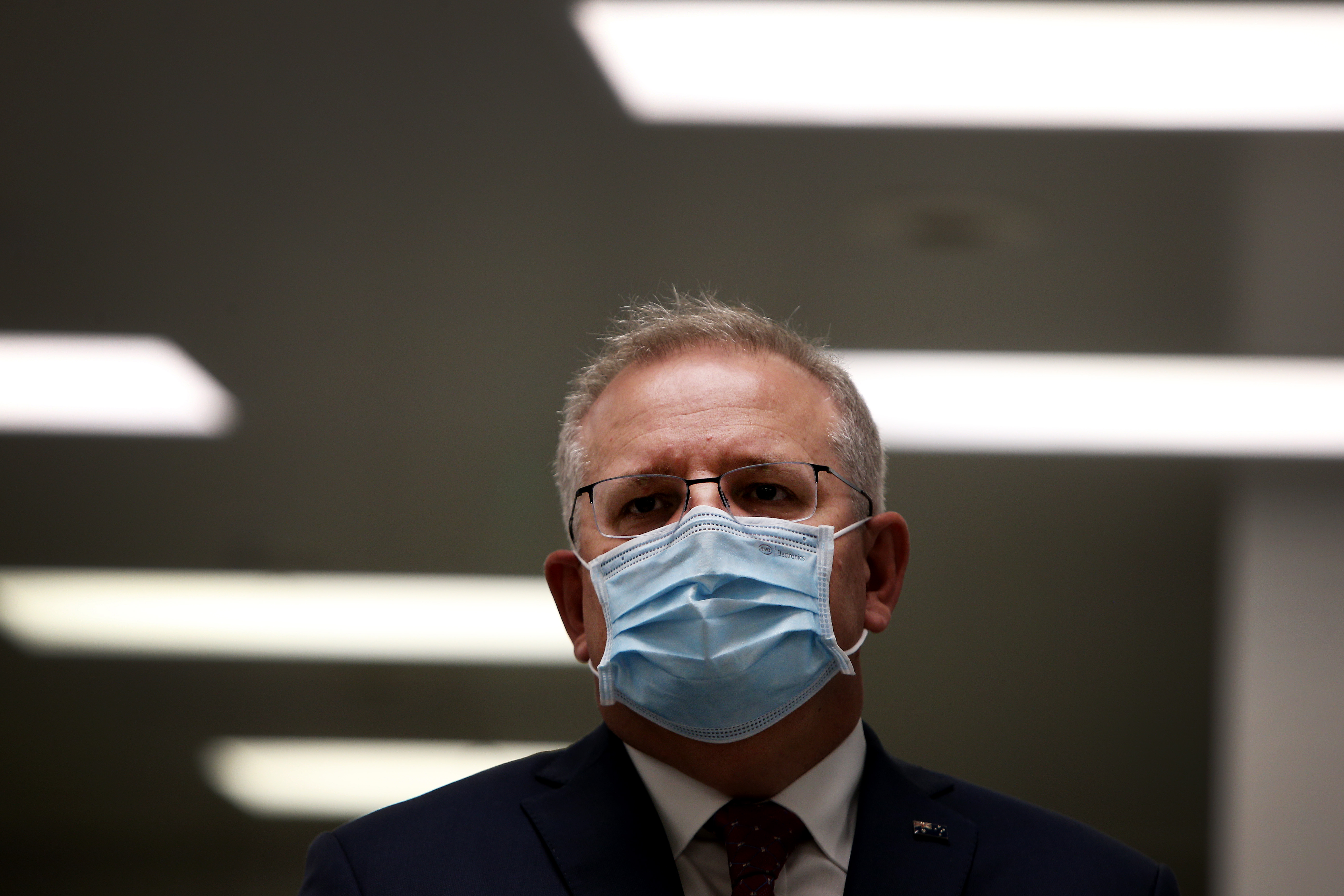 The deal is in early stages, with Australia and AstraZeneca each having signed a Letter of Intent, per the same report.

If the vaccine is successful, Morrison said he wants everyone to have it, while speaking in an interview with Melbourne radio station 3AW.

“I would expect it to be as mandatory as you could possibly make it…There are always exemptions…on medical grounds, but that should be the only basis.”

However, Morrison later clarified his comments, telling a Sydney radio station the government would not make the vaccine mandatory.

“Nobody’s going to force anybody to do anything as a compulsory measure, but we will certainly be encouraging people to take this up,” he told the 2GB station.