President Donald Trump opened his Wednesday White House coronavirus briefing by telling reporters that the United States will ask the United Nations to restore the Iranian sanctions previously suspended by the Joint Comprehensive Plan of Action.

“Today I’m directing the Secretary of State Mike Pompeo to notify the U.N. Security Council that the United States intends to restore all the previously suspended United Nations sanctions on Iran,” the president stated. “It’s a snapback. Not uncommon.” (RELATED: Iran Paid Taliban Fighters To Attack US Assets In Afghanistan, Leading To Trump Ordering Killing Of Soleimani) 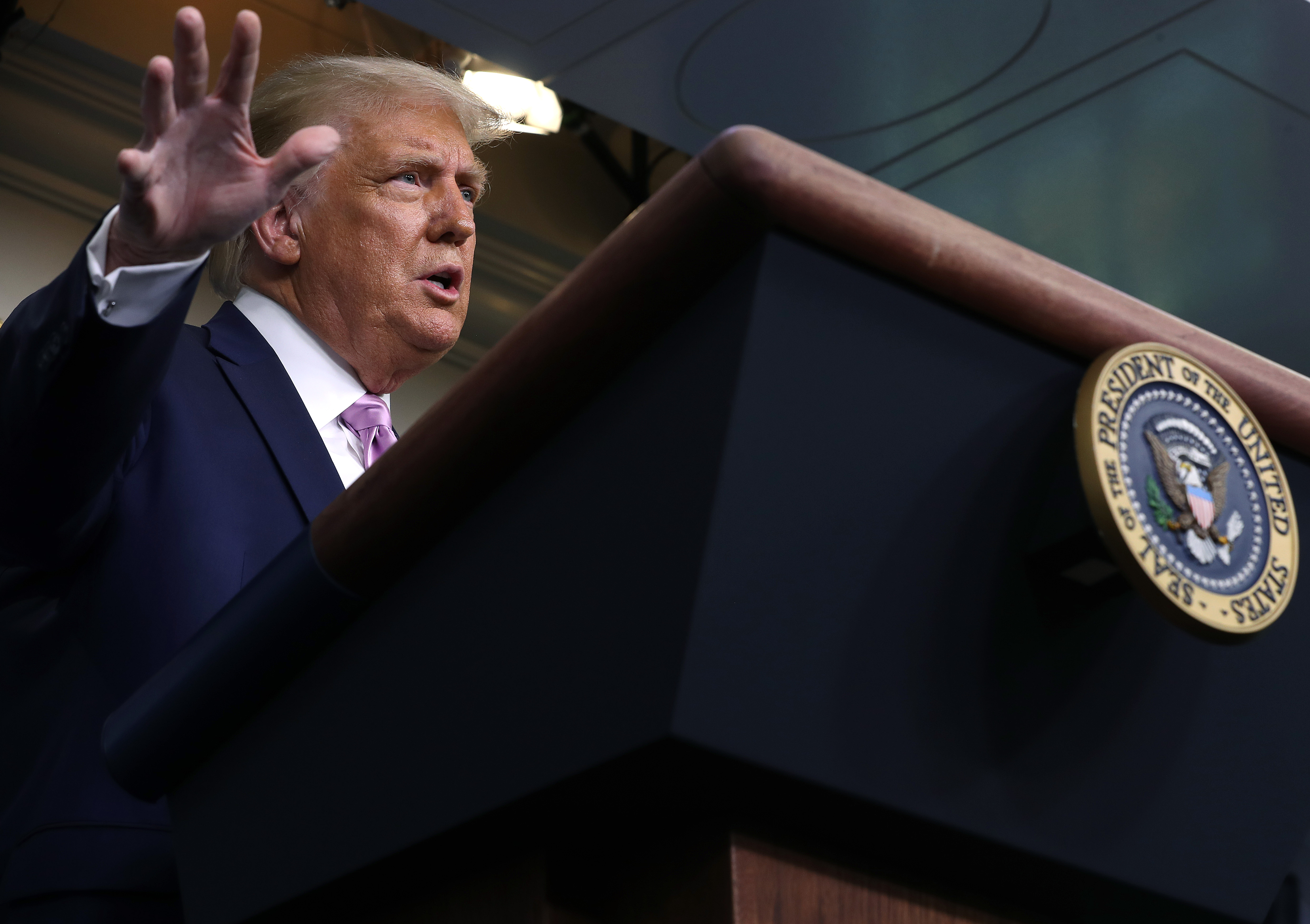 Trump added that the JCPOA, commonly referred to as the Iranian Nuclear Deal, was “a product of the Obama—Biden foreign policy failure. A failure like few people have seen in terms of the amount of money we paid for absolutely nothing and a short-term deal.”

The president claimed that if he wins reelection, “within the first month Iran will come to us and they are going to be asking for a deal so quickly because they are doing very poorly.”

Israeli officials reportedly told Axios earlier in the day that U.S. officials had notified them of Trump’s snapback intentions.

Secretary of State Mike Pompeo similarly stated Wednesday that he would “soon” petition the UN to restore sanctions on Iran.