While federal investigations into fatal and catastrophic workplace accidents have increased, inspections have decreased, according to a report.

Safety inspections conducted by the U.S. Occupational Safety and Health Administration (OSHA) have decreased even as the labor force has grown, according to The Center For Public Integrity. Inspections have decreased by about 65% during the coronavirus pandemic compared to the same period last year.

The labor force grew by 16% between 2017 and 2019, according to The Center for Public Integrity’s analysis. (RELATED: Truckers Fear For Their Safety After Efforts To Defund The Police) 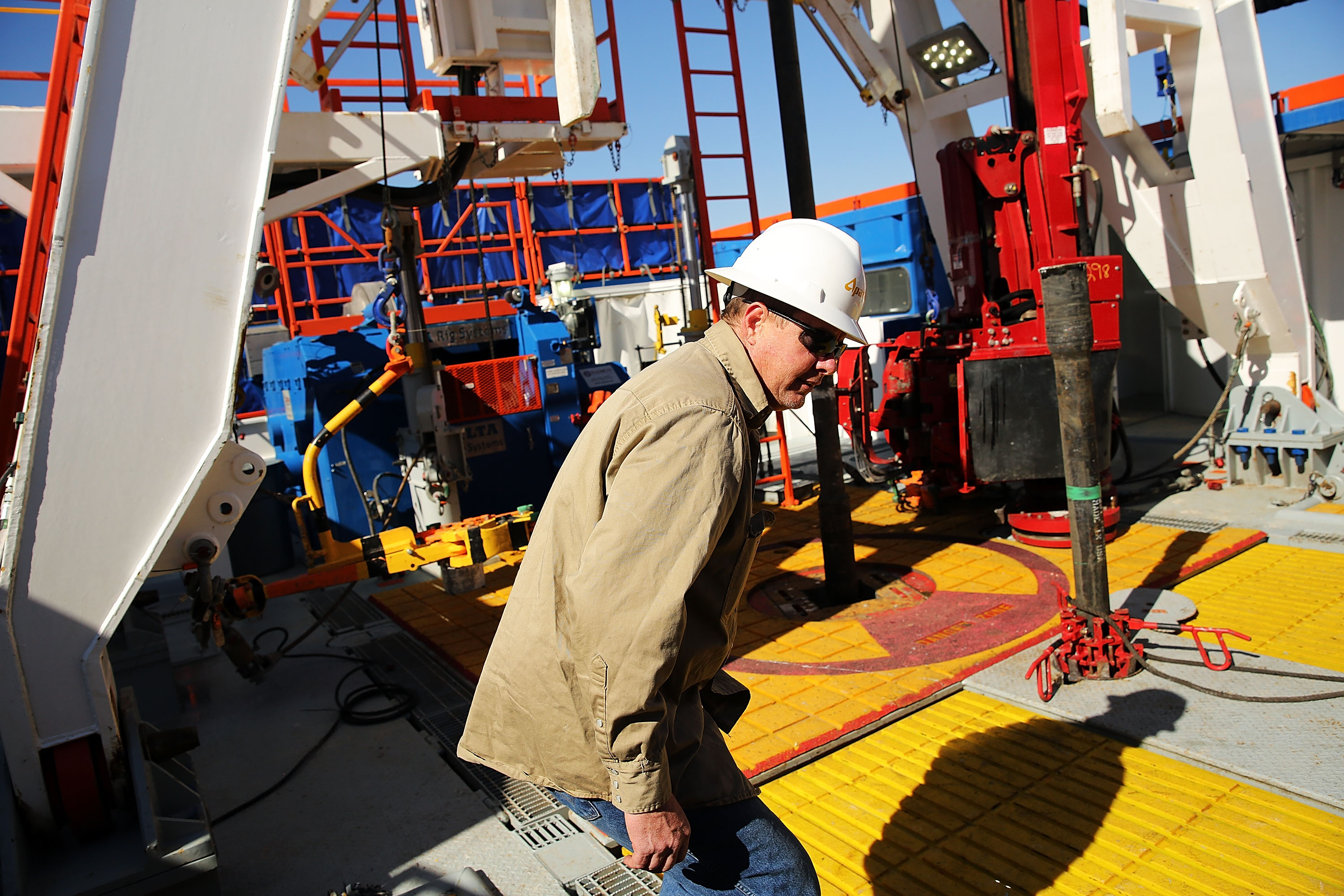 A worker with Apache Corp. is viewed at the Patterson 298 natural gas fueled drilling rig on land in the Permian Basin in 2015 in Mentone, Texas. (Spencer Platt/Getty Images)

Meanwhile, the OSHA conducted 962 investigations into fatal or catastrophic incidents in 2019, the highest number since 2011, according to The Center for Public Integrity. Most deaths and catastrophes occurred at places that weren’t inspected by the OSHA.

One problem is the agency’s number of inspectors, who are expected to cover millions of workplaces nationwide, according to the National Employment Law Project. In 2019, OSHA had just 862 inspectors, the lowest number in the organization’s history.

“This will have lasting consequences,” said Debbie Berkowitz, a former OSHA policy adviser, according to Public Integrity. “It’s undermining the effectiveness of the agency.”

OSHA was created in 1970 as part of the Occupational Safety and Health Act, which was signed into law by former President Richard Nixon. The act mandated that all companies provide safe working conditions for employees.