Gun and ammunition producers are hesitant to ramp up their levels of production ahead of the November election due to 2016’s drop in sales after Donald Trump won the presidency, according to a Tuesday report.

Background checks reached nearly 3,640,000 in July — the third highest in the FBI’s 22 years of data, and firearms and ammo buyers are facing shortages amid nationwide unrest. July’s numbers were only eclipsed by June and March’s purchases, according to the data.

But gun manufacturers are wary of ramping up production to meet consumer demand over concerns that Trump’s reelection, like in 2016, could result in decreased sales, Forbes reported.

“Firearm manufacturers are making prudent decisions to keep up with extraordinary demand during these past few months,” director of public affairs for the National Shooting Sports Foundation Mark Oliva told Forbes. “Manufacturers are producing firearms and ammunition as quickly as they can to meet customer demand.” 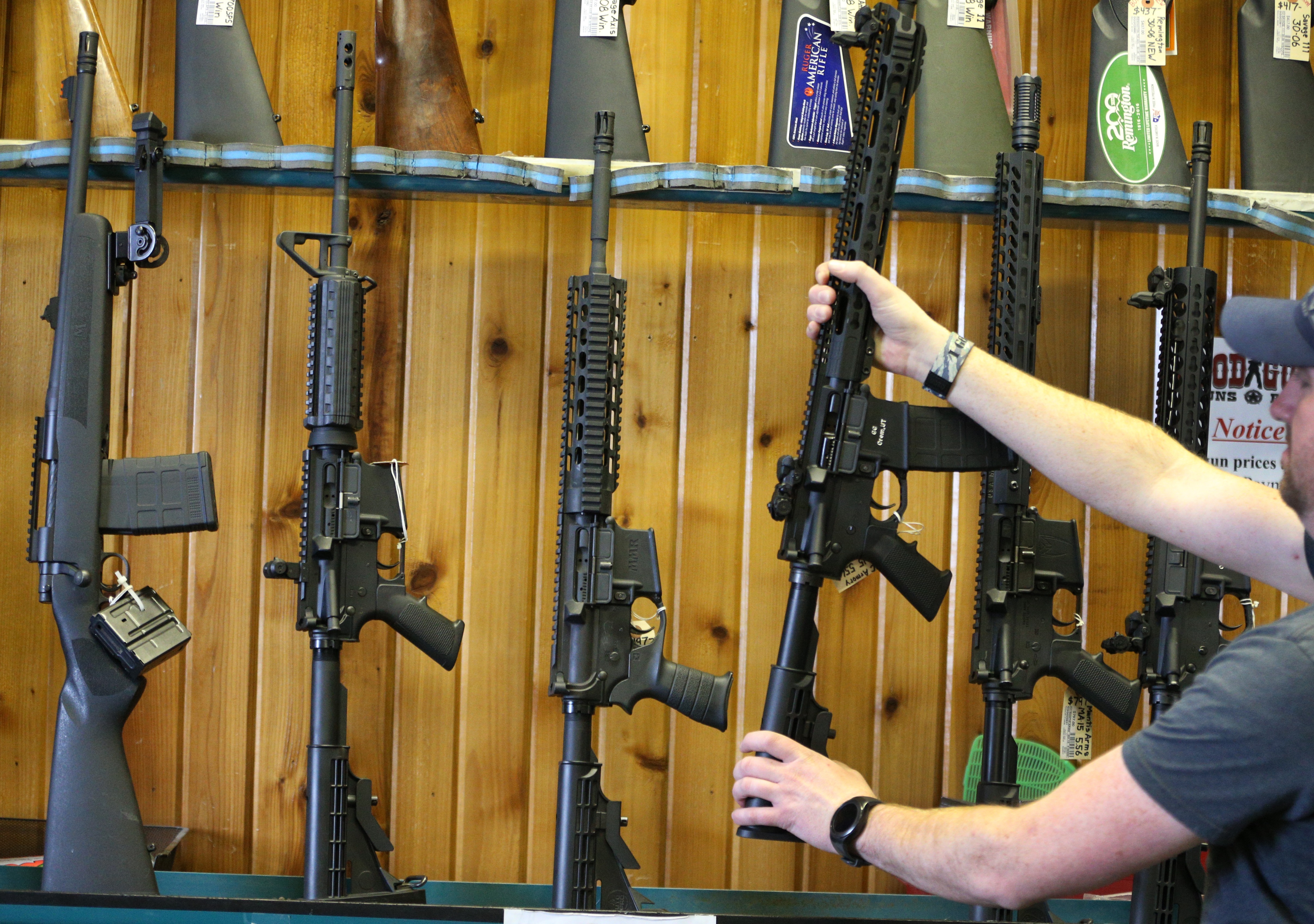 However, Oliva said this demand must be met “in a way that is going to ensure sustained participation in tomorrow’s market,” Forbes reported.

Gun and ammo sales plummeted following the 2016 election. Trump had vowed to protect Second Amendment rights during his campaign.

Prior to the pandemic, monthly background checks had not exceeded 2,800,000 during the Republican’s time in office, and some months remained under the 2 million mark, according to FBI data.

Gunmakers are concerned that the boom may only be temporary in light of the pandemic and widespread riots, which resulted from the death of George Floyd, according to Forbes. Smith and Wesson and Ruger, two of the most notable firearms producers in the country, experienced stock dips after Trump’s election, the outlet reported. (RELATED: EXCLUSIVE: New York City Rifle Permit Applications Surge by 340%)

“Like any other manufacturing base, firearm and ammunition makers forecast their best analysis for what the demand will be for their products in the coming year,” Oliva told Forbes. “Whipsaw reactions, to meet demand spike, come with risk.”