Hong Kong publishers have allegedly been told by the Education Bureau to remove any reference to separation of powers and protest slogans from school textbooks, according to Hong Kong Free Press.

The largest teachers’ union in Hong Kong raised concerns after six publishers altered content in eight sets of Liberal Studies textbooks following a voluntary screening by the Education Bureau, according to the report.

The Hong Kong Professional Teachers’ Union (HKPTU) accused authorities of using their “professional consultancy service” to censor schoolbooks, according to the report. This program allows publishers to voluntarily submit textbooks to the Education Bureau where they are reviewed and amended before being placed on a “recommended book list.”

Some publishers said they removed explanations of the intentions behind civil disobedience acts “based on teaching needs” while other reports show the publishers deleted the phrase “separation of powers,” per the same report.

In some textbooks, “warning” labels were added to chapters about civil disobedience, stating participants need to face legal consequences and abide by the law, according to the report.

The HKPTU is asking the Education Bureau to give an explanation for the changes, saying the teachers were unsure what materials were OK to teach.

“This will only lead to more speculation and a bad phenomenon of self-censorship… the voluntary consultation service has become harsh political censorship, seriously undermining the aims and objectives of Liberal Studies,” the union wrote, according to the report.

Executive council member of the HKPTU Cheung Yui Fai says attempts to censor school subjects has been going on for a long time, in an interview with the Guardian.

“We would like the students to have the full picture of the development of the social issues, including the pro-government side and the criticism of the governments [in Hong Kong and mainland China].”

“In Hong Kong now the political pressure is really high for teachers,” Yui Fai said. “If you’re brave enough you can try your best to tell the truth to the students and lead them to have more rounded discussion of the social issues.”

However, the subject has come under fire from pro-Beijing politicians and media who blame the the subject for encouraging students to take part in protests following last year’s anti-extradition bill movement. 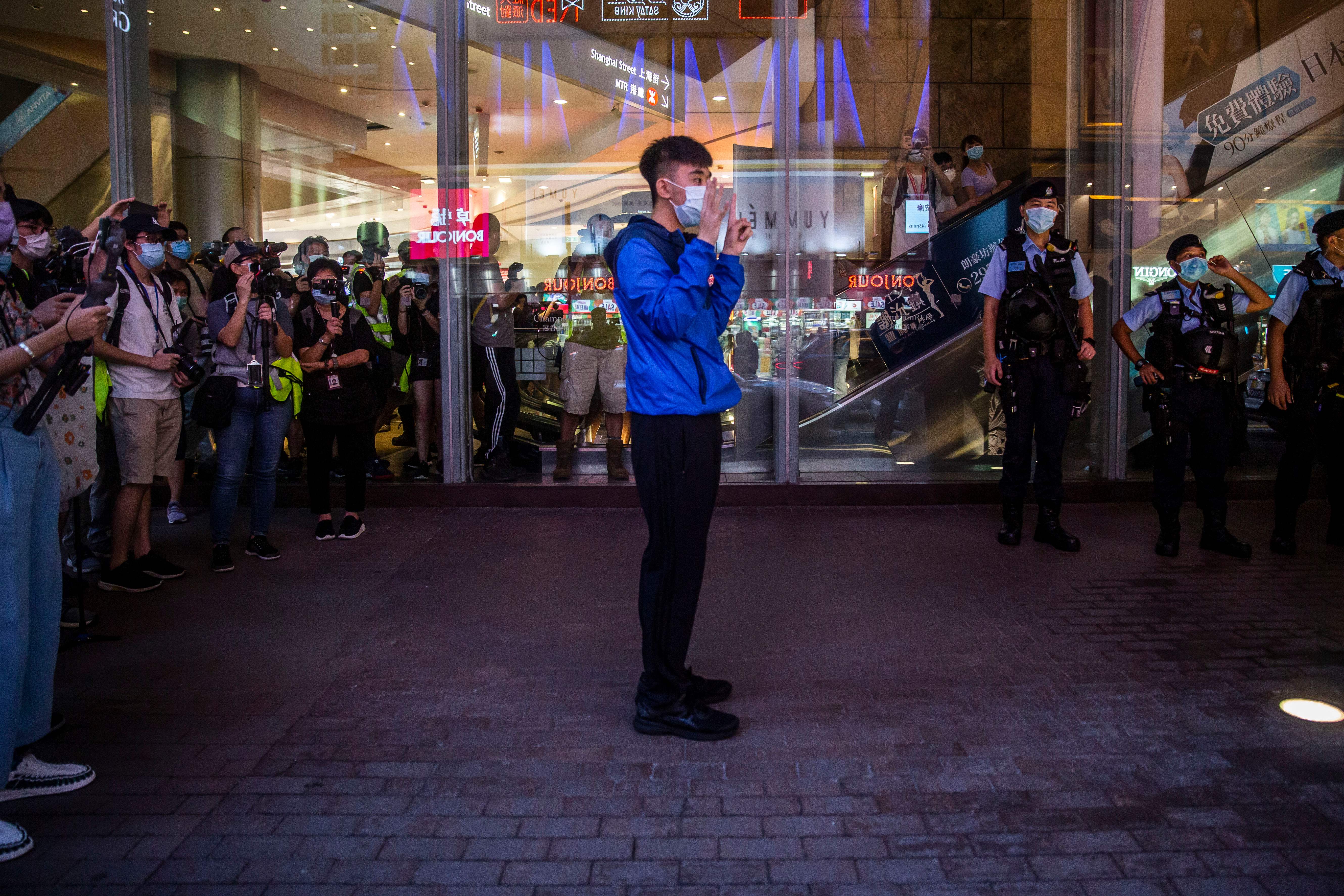 China passed a security law in June that made secession, subversion and collusion illegal while also curtailing freedom of speech, according to BBC.