White House press secretary Kayleigh McEnany told reporters at Wednesday’s press briefing that President Donald Trump is concerned about national voter fraud, but she stopped short of confirming his willingness to leave office without contesting the election results if he loses in November. 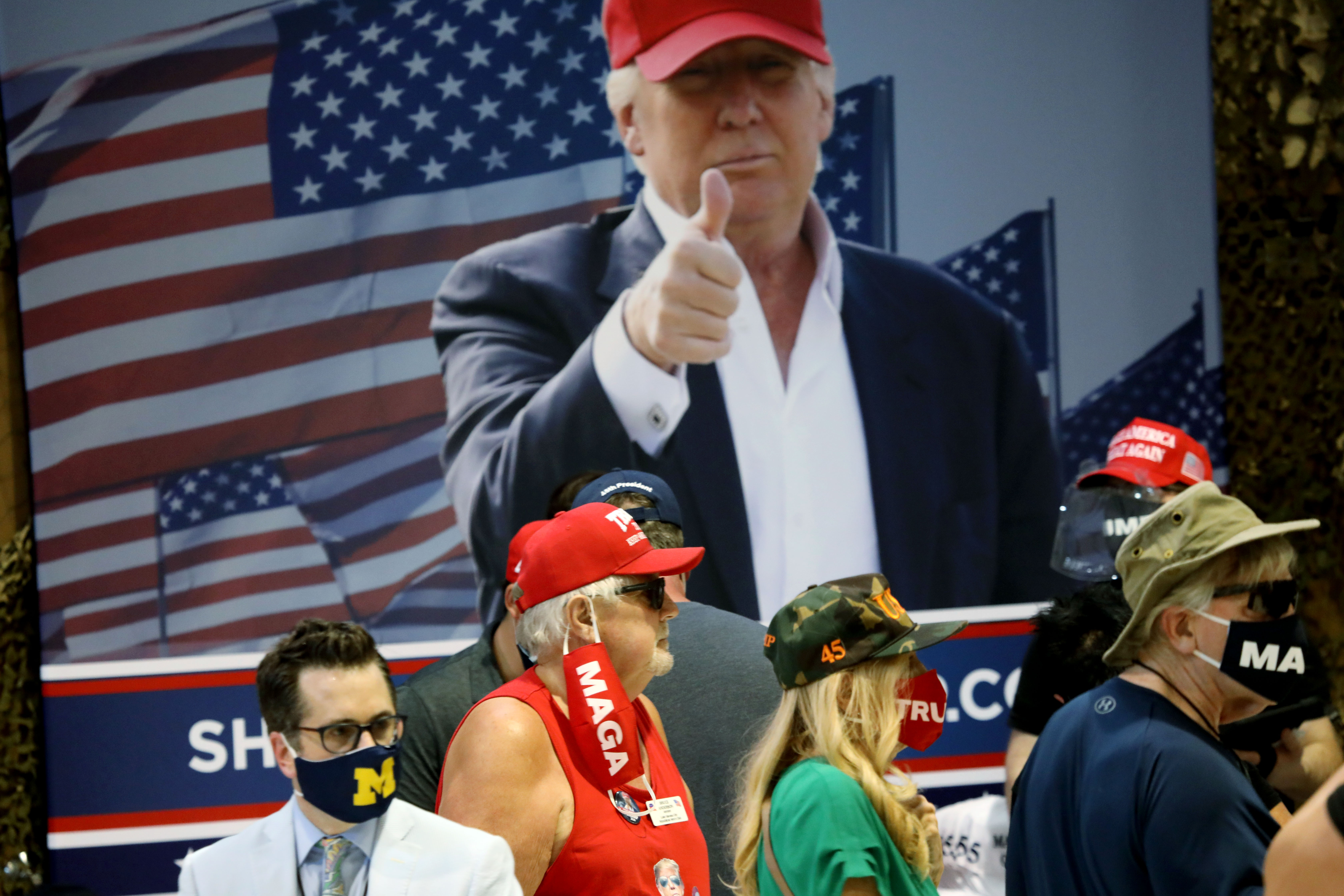 “The president believes he has done a great job for the American people, and he believes that will show in November,” she responded. “He believes that voter fraud is real in line with what we see all across the country particularly with mail-in ballots, which are prone to fraud.” (RELATED: USPS Decision To Halt Service Changes Came From Board Of Governors — No Input From White House)

A second reporter further pressed McEnany on the issue, asking whether or not the president’s message is “he will not accept the results unless he wins.”

McEnany claimed Trump “has always said he will see what happens and make a determination in the aftermath.”

“A free election, a fair election, and he wants confidence in the results of the election, particularly when you have states like Nevada doing mass mail-out voting to their voter rolls,” she continued. “With that being the system, the president wants to take a hard look at this and make sure these are fair election results and not subject to fraud.”

Trump urged supporters at a campaign stop in Oshkosh, Wisconsin to “go out and vote.”

“Do those beautiful absentee ballots, or just make sure your vote gets counted,” he continued. “Make sure because the only way we’re going to lose this election is if the election is rigged.”

“Remember that. It’s the only way we’re going to lose this election, so we have to be very careful.”

Trump critics, led in large part by 2020 Democratic Presidential nominee Joe Biden, have suggested that Trump would not willingly leave office if he loses in November.

He told Daily Show host Trevor Noah in June that he’s “absolutely convinced” the military “will escort him from the White House with great dispatch.”