White House chief of staff Mark Meadows said Wednesday that the United States Postal Service Board of Governors and Postmaster General Louis DeJoy made the decision to halt all operational changes until after the election without consulting the White House ahead of time.

“The Postmaster General did that on his own,” the former North Carolina Republican Congressman said in response to a question from CBS’ Paula Reid outside the White House. “I know that he met with the Board of Governors yesterday. I did talk to him as he gave me an update on the announcement he was planning to make.” (RELATED: Postmaster To Suspend USPS Changes Until After Election) 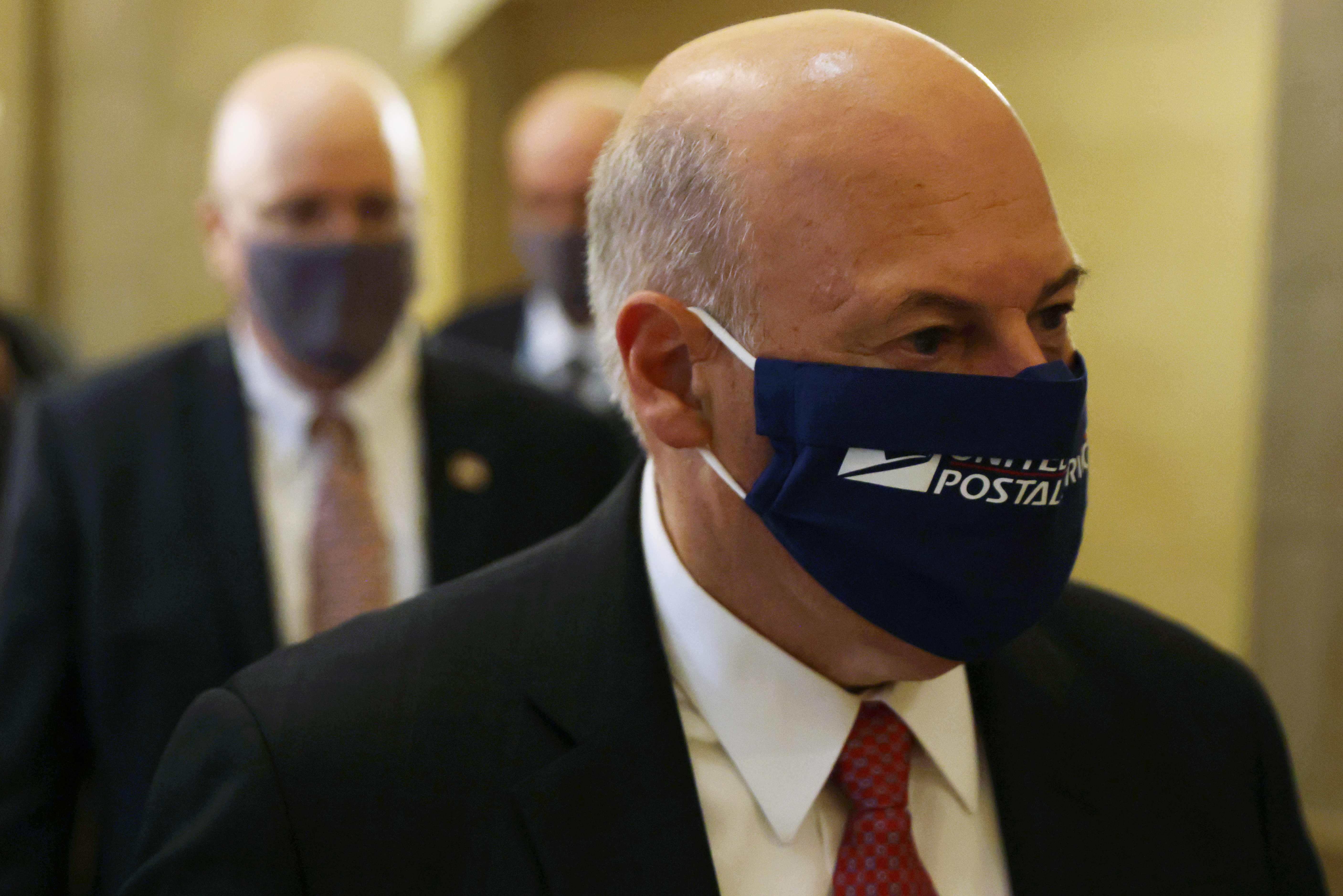 “That was an independent decision made by the Postmaster General and the Board of Governors,” he continued. “Really it’s for the appearance standpoint more than anything else. As all of you know that have followed Postal, this is something that has been going on since 2011.”

Meadows noted that he himself “tried to correct” problems at USPS during his time on Capitol Hill.

“Somehow we haven’t been able to find a bi-partisan solution to that, in spite of the fact that Elijah Cummings and I had a bi-partisan bill that passed out of committee,” he added.

WH Chief of Staff says Postmaster General Louis DeJoy did not speak w/President Trump before reversing course on immediate changes to mail service, Meadows says decision was made independently but WH got a heads-up before announcement. #PostalService #Election2020 pic.twitter.com/cKLmNTNdik

DeJoy said in a Tuesday statement that he was halting the long-planned changes to “avoid even the appearance of any impact on election mail.”

“The Postal Service is ready today to handle whatever volume of election mail it receives this fall,” the statement continues. “Even with the challenges of keeping our employees and customers safe and healthy as they operate amid a pandemic, we will deliver the nation’s election mail on time and within our well-established service standards. The American public should know that this is our number one priority between now and election day.”

DeJoy’s decision came the same day that a second Hill hearing featuring the embattled Postmaster General was scheduled. He is set to testify Friday before the Senate Committee on Homeland Security and Governmental Affairs and Monday before the House Committee on Oversight and Reform.