Chinese officials in Wuhan Province hid important information about coronavirus from the country’s central government, even as the virus spread rapidly, according to a Wednesday report.

The findings represent the consensus view of the CIA and other U.S. intelligence agencies, which were included in an internal report first circulated in June, according to The New York Times, which relied on anonymous American officials familiar with the report. Wuhan was ground zero for the coronavirus outbreak. (RELATED: REPORT: Coronavirus Came From Wuhan Laboratory, Part Of China Trying To ‘Compete’ With America)

The intelligence report also maintains that high ranking Chinese Communist Party officials in Beijing withheld coronavirus information from the world and the World Health Organization (WHO) as they tried to gather more data from Wuhan, the Times reported.

The WHO labeled the coronavirus a pandemic in March and Trump declared a national emergency days later as COVID-19 spread around the world. The virus outbreak can be traced back to October or November 2019, according to The Wall Street Journal. 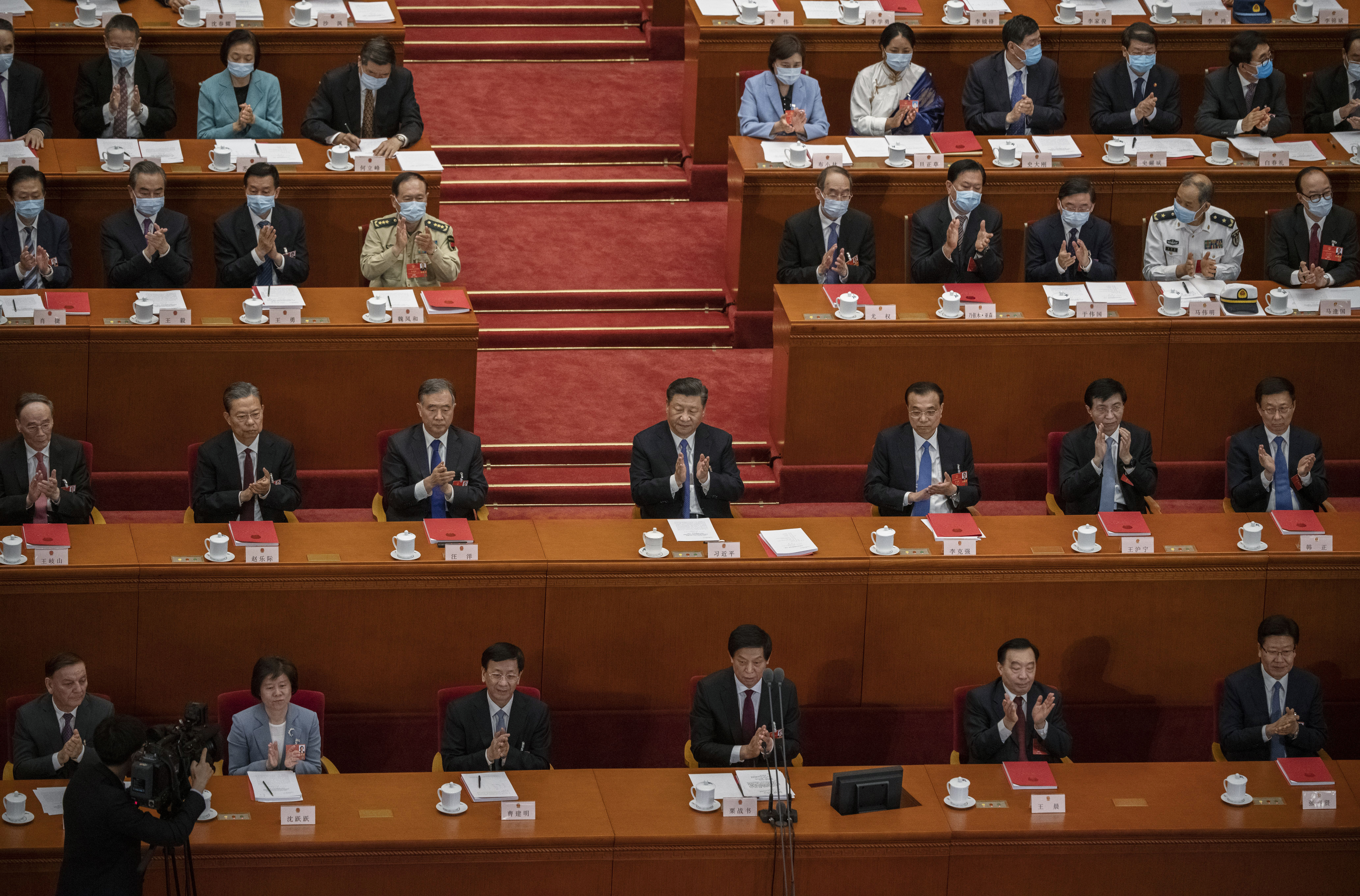 Chinese President Xi Jinping, center, and other members of the Chinese government applaud during the closing session of the National People’s Congress at the Great Hall of the People in May in Beijing, China. (Kevin Frayer/Getty Images)

The report adds to evidence that Chinese leaders were in part responsible for the spread of coronavirus by withholding information, according to The Times.