The state of Michigan has agreed to pay $600 million to Flint, Michigan residents in a settlement stemming from the 2014 water crisis.

The settlement established a court-monitored compensation fund, which will send payments Flint residents, CNN reported Thursday. The majority of the money, about 80%, will be paid to residents who were younger than 18 at the time of the crisis. (RELATED: Flint Gave Contract To Firm With Allegedly No Pipe Replacement Experience, Dug Up Non-Lead Pipes)

“This partial settlement is the result of 5 years of litigation and 18 months of court supervised negotiations,” said lawyers representing Flint residents, according to CNN. “Interim Co-lead Counsel will continue to pursue claims against the remaining defendants on behalf of certain residents and local businesses in the City of Flint harmed by the water crisis.”

Representatives from the offices of Michigan Gov. Gretchen Whitmer and Attorney General Dana Nessel have been negotiating the settlement for more than a year, NBC News reported. The settlement is intended to resolve all legal complaints waged against the state government related to the crisis. 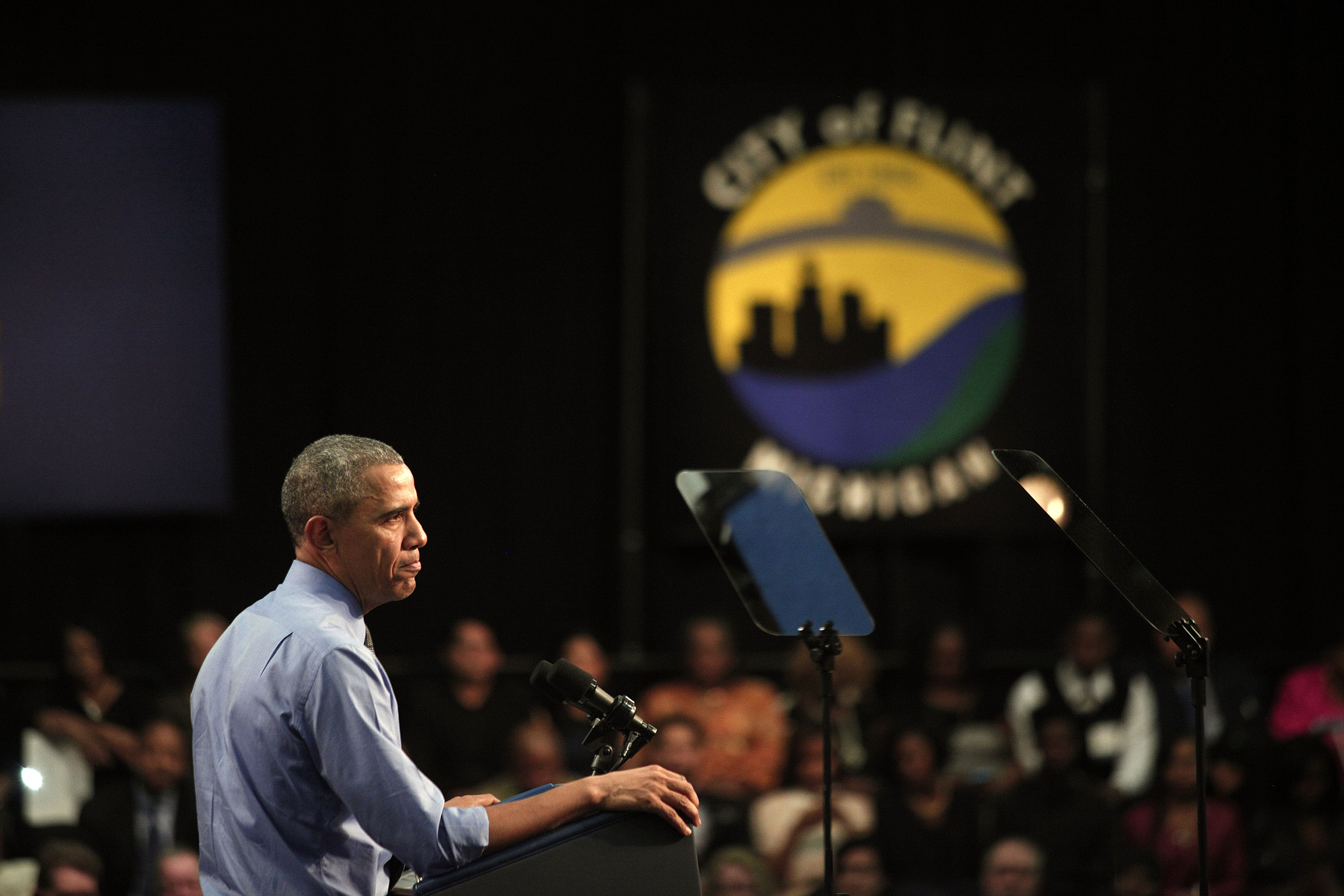 However, ongoing lawsuits will continue against other defendants including two engineering firms, CNN reported. (RELATED: A Full Third Of Flint’s Emergency $390 Million Water Funds Did Not Go To Clean Water)

The crisis began in 2014 when Flint switched its water supply to cut costs, according to the Natural Resources Defense Council (NRDC). The new water supply, the Flint River, wasn’t adequately tested and treated, leading to water quality issues.

Flint residents began complaining about the water which was reportedly foul-smelling and discolored, according to NRDC. Children in Flint were found to have elevated blood lead levels, according to a 2015 AJPH Research study.

“Lead is one of the most damning things you can do to a child in their entire life-course trajectory,” Mona Hanna-Attisha, a pediatrician at Flint’s Hurley Medical Center, told NRDC.

The crisis led to a Michigan Civil Rights Commission investigation, which concluded that “systemic racism” played a role in the crisis.