Uber and Lyft will continue operating in California after a court issued a stay on an order forcing the ride sharing apps to reclassify their independent workers as full-time employees, The Washington Post reported Thursday.

Both companies had threatened to suspend services in California after a court gave them 10 days from Aug. 10 to make drivers employees, The Post reported.

“The California court has granted our request for a further stay, so our rideshare operations can continue uninterrupted, for now,” Lyft said in a blog post Thursday.

Lyft had said earlier Thursday that it would suspend operations if the court did not issued a stay on the order.

“At 11:59PM PT today our rideshare operations in California will be suspended,” Lyft wrote in a blog post early Thursday. “This is not something we wanted to do, as we know millions of Californians depend on Lyft for daily, essential trips.” (RELATED: Uber Might Temporarily End Service In California Over Law Classifying Drivers As Employees, CEO Says)

Uber spokesperson Noah Edwardsen said “access to these critical services won’t be cut off while we continue to advocate for drivers’ ability to work with the freedom they want,” CNN reported.

Judge Ethan Schulman of the San Francisco Superior Court ruled Aug. 10 that Lyft and Uber must begin classifying their drivers as employees under a recent state law. Schulman gave both companies ten days before they were obligated to comply with the order, media reports show.

Both companies would be required to provide benefits and unemployment insurance for contract drivers under the injunction, CNBC reported. 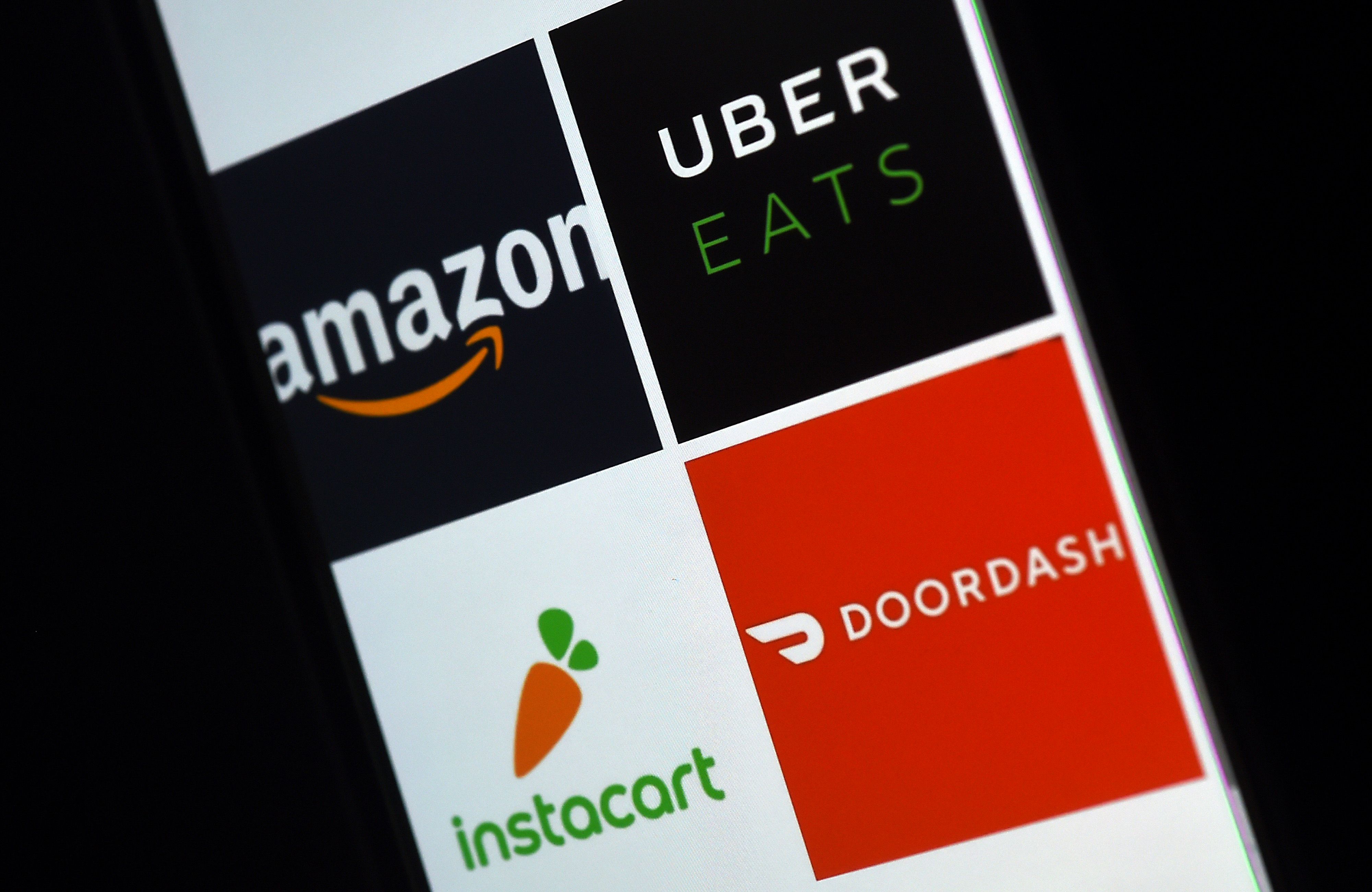 California Attorney General Xavier sued Uber and Lyft in May under Assembly Bill 5, which aims to provide benefits to gig workers by labeling them employees rather than independent contractors. Uber CEO Dara Khosrowshahi suggested on Aug. 12 that the company may close down for several months in the state if the court doesn’t overturn a ruling requiring the classification, CNBC reported.

Khosrowshahi said in an Aug. 10 New York Times editorial that the company could provide drivers’ independence while also giving workers a chance to collect benefits.

Uber, Lyft, and other ride-sharing apps could put money into a fund that workers could use to pay for healthcare benefits, or paid time off, which can be based on the number of hours they work, Khosrowshahi wrote. California’s law requiring gig companies to pay all contractors as employees will increase costs for customers and reduce the number of rides people can take, he said.

Uber warned that the service would shut down in California until November, when voters in the state decide the fate of Proposition 22, which exempts drivers for app-based transportation from being considered employees. Uber argues drivers prefer working as independent contractors, CNBC noted in an Aug. 12 report.

Uber and Lyft currently classify their drivers as independent contractors, which means the workers pay for their own expenses, such as gas, car maintenance and insurance. Drivers also don’t have labor benefits like minimum wage, health insurance or paid sick leave. If they were to be classified as employees, many of those costs would then fall onto the companies.

Lyft also asked Californians to support Proposition 22, which seeks to exempt Doordash, Postmates and Instacart, Uber and Lyft from AB 5.