Pennsylvania’s Health Secretary made a secret deal to allow a car show to open for a multi-day event although it would violate the state’s coronavirus gathering restrictions, WPXI reported.

Dr. Rachel Levine made the confidential settlement agreement with the Carlisle Car Show, a huge, outdoor event near Harrisburg that let 20,000 people in per day despite the state-wide 250 person outdoor gathering limit, documents reviewed by WPXI showed. 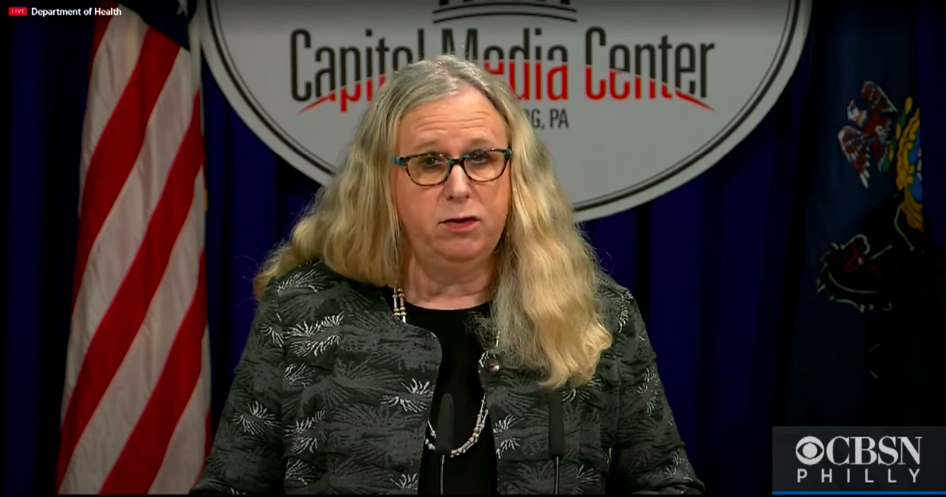 The secret agreement showed that Levine reportedly allowed the car show to take place for four days. Lawmakers around the state say they had no idea of such agreement, and that it was unfair to the rest of the state that obeyed the restrictions, often at great financial loss.

Butler County, located in the western part of the state, canceled multiple fairs, shows and carnivals that usually attract significant economic activity for the area in order to comply with the state’s health safety guidelines. Republican State Rep. Marci Mustello said her district suffered from these cancellations, and taxpayers deserve an explanation for why an event near the state’s capital was exempt from these rules.

“I think somebody needs to explain why this agreement was allowed or even offered. So yes, it’s outrageous to even think this,” Mustello said, according to WPXI.

“It’s not fair that eastern PA set up deals when we abide by rules,” he said according to WPXI. This is the first I’m hearing of it. It’s despicable.”

Similarly, Democratic State Rep. Chris Sainato, who represents Lawrence County, also in western Pennsylvania, had no clue that such an agreement took place.

“That was surprising to me when you told me we’ve been making the sacrifices for five months,” Sainato said.

Lawrence County also had its fair canceled in compliance with state gathering restrictions.

“I don’t think it’s truly fair throughout the state. You have to play by the same rules for everywhere no matter where you are in the state,” Sainato said.

The lawmakers interviewed by WPXI said they would call for a special hearing to give Levine an opportunity to answer their many questions. Levine told the news station that no comment could be made on an ongoing legal issue.

Levine faced criticism earlier in the pandemic when the health secretary’s mother was moved out of a personal care home with Levine’s help, after all nursing homes and long-term facilities were ordered to accept coronavirus patients from hospitals.

Despite concerns that the elderly population was vulnerable to the virus, Levine ordered nursing homes to continue admitting new patients and re-admitting current patients from the hospital. Levine’s mother made the request to be moved out of the home, the health secretary said after a local news station found out about the move. (RELATED: PA Health Secretary Moved Mother Out Of Personal Care Home After Ordering Nursing Homes To Accept COVID Patients)

“My mother is 95 years old. She is very intelligent and more than competent to make her own decisions,” said Levine.