David C. Williams, who is also a former vice chairman of the Postal Board of Governors, which oversees Postal Service operations, testified in front of the Congressional Progressive Caucus, according to CBS News. He accused the Trump administration of using Secretary of the Treasury Steve Mnuchin to influence the agency. (RELATED: USPS Faces Financial, Logistical Hurdles In Run Up To Expected Election Mail-In Ballot Surge)

Williams served as inspector general for five different federal agencies including the Postal Service, a position he held for 13 years until 2016, The New York Times reported. He was appointed to the Postal Board of Governors by Trump, but resigned early over disagreements with the White House.

Williams testified that Mnuchin used his powers to make “demands that I believed would turn the Postal Service into a political tool, ending its long history as an apolitical public infrastructure,” according to CBS News. 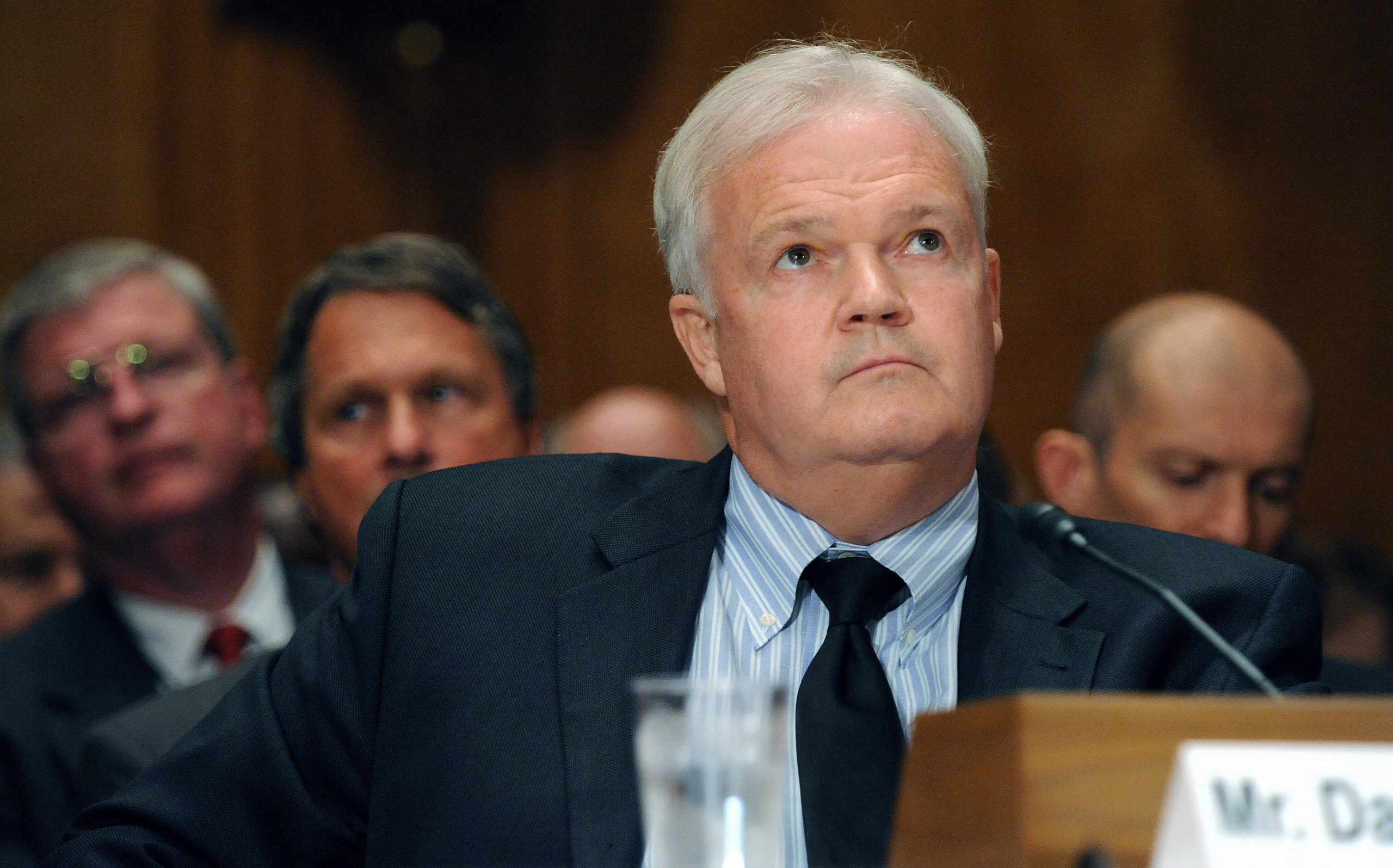 David C. Williams testifies on Capitol Hill in 2009 when he was inspector general of the U.S. Postal Service. (Tim Sloan/AFP via Getty Images)

Further, Mnuchin demanded Republican appointees for the board of governors and Postal Regulatory Commission to “come to his office to kiss the ring” before their confirmation, Williams said, according to CBS News.

Williams also testified that Trump was “determined” to use the Postal Service to hurt Amazon for political purposes by raising shipping prices, according to CBS News.

“I was concerned that American citizens would feel the shock of the price increase and that American supply chains would lose much of their value, harming businesses and our competitive position globally,” Williams said, CBS News reported.

The Postal Service and its head Postmaster General Louis DeJoy, have faced heavy scrutiny after the agency began implementing internal changes, including changes to overtime policy and the removal of letter sorting machines, which have been criticized as attempts to slow mail in the run up to the upcoming presidential election.

“Retail hours at Post Offices will not change,” DeJoy said. “Mail processing equipment and blue collection boxes will remain where they are. No mail processing facilities will be closed. And we reassert that overtime has, and will continue to be, approved as needed.”