The U.S. national debt now exceeds the size of America’s total gross domestic product and the milestone may have been met as early as June, according to a Friday New York Times report.

America’s federal debt stands at around $26.6 trillion — an approximate $7 trillion increase since 2016, according to fiscal data from the Treasury Department. Total U.S. GDP was just over $19.4 trillion at the end of June, according to a July 30 release from the U.S. Bureau of Economic Analysis.

Financial pitfalls in the last few months can be blamed on the coronavirus pandemic, according to the Economic Policy Institute. COVID-19 is largely responsible for the GDP to deficit ratio, joblessness and reduction of income, EPI reported.

GDP decreased 3.4% in the first quarter of 2020 and is projected to fall another 34.3% in the second quarter, according to BEA.

The U.S. government under the direction of President Donald Trump spent roughly $2.4 trillion on the first stimulus package in April, which granted over 90 million Americans a check for $1,200, according to USA Today. The Federal Reserve contributed another $4 trillion in efforts to combat the economic effects of the virus, the Washington Post reported. 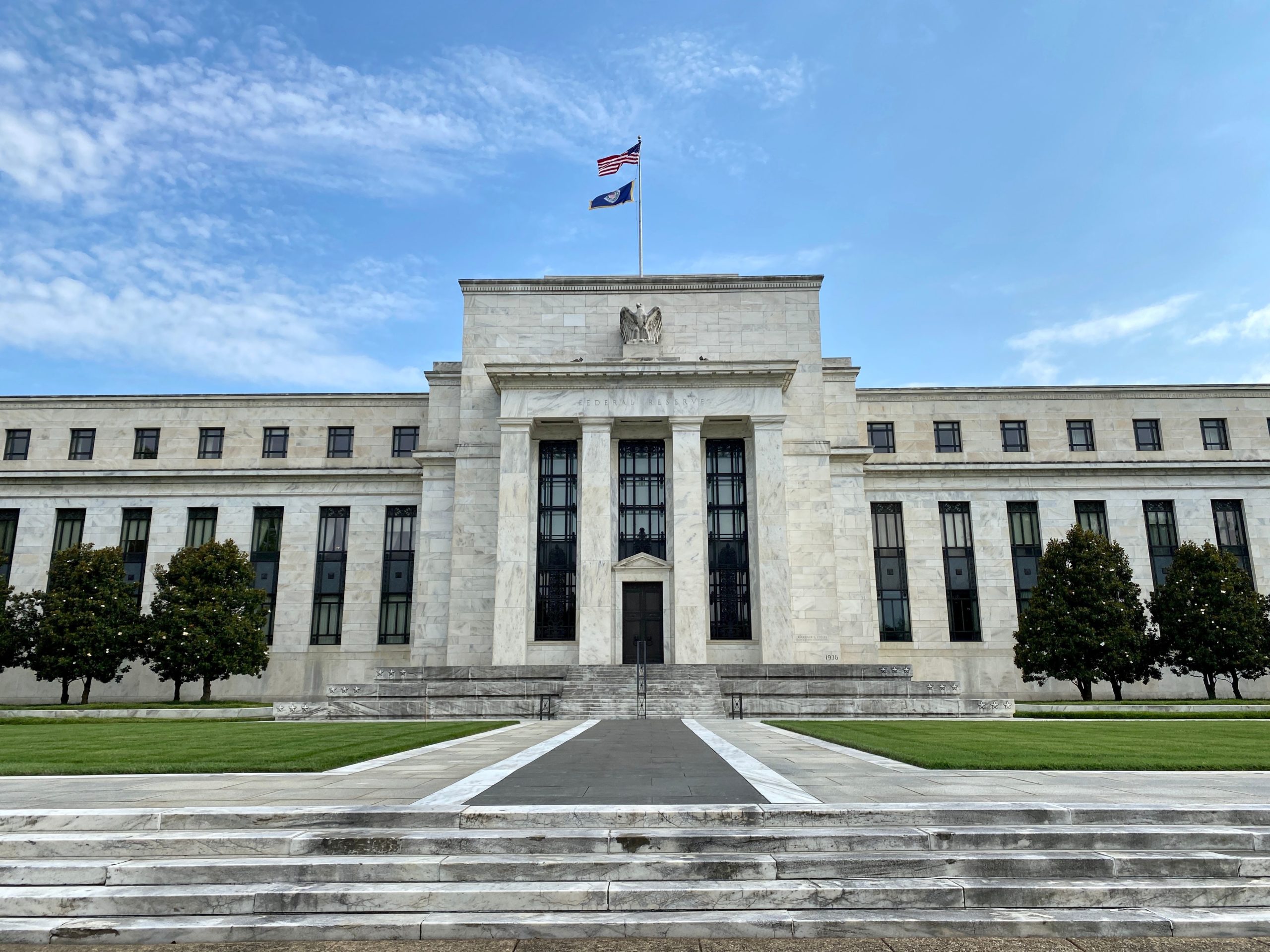 The Federal Reserve Board building is viewed on July 1, 2020 in Washington,DC. – The world’s largest economy is showing signs it is rebounding faster than expected from the damage inflicted by the coronavirus pandemic, but US officials on June 30, 2020 signaled more aid may be needed to solidify the comeback. (DANIEL SLIM/AFP via Getty Images)

The rising government spending doesn’t seem to concern some experts and the public.

“At this stage, I think, nobody is very worried about debt,” a senior fellow at the Peterson Institute for International Economics Olivier Blanchard told the New York Times. “It’s clear that we can probably go where we are going, which is debt ratios above 100 percent in many countries. And that’s not the end of the world.”

Around 47% of adults think the rising deficit is highly problematic, which is a substantial reduction from 55% who were wary of the spending in 2018, according to Pew Research Center. Approximately 58% of Americans call the pandemic a “very big problem,” Pew reported.

Some experts, despite the rising debt, insist the U.S. government has enough “room” for yet another stimulus package, according to the Times. (RELATED: National Debt Reaches $25 Trillion Following Coronavirus Relief Spending)

“What’s very clear is that the U.S. economy has some room,” global chief investment officer of fixed income at BlackRock, an investment firm, Rick Rieder said. “I would argue that we still have room now for another fiscal package.”