“After talking with my family and my supporters, I’ve made the decision to withdraw as the Democratic nominee for HD 37 so I can focus on caring for my family,” Coleman, 19, said on Twitter. “Now our party can pick a new nominee. I regret my past actions and hope to continually learn from them as I grow into the person I hope to be & My dad is in the hospital and I never expected this kind of attention.”

“It’s too much. I need to focus on taking care of my family & surviving the COVID great depression,” Coleman continued. 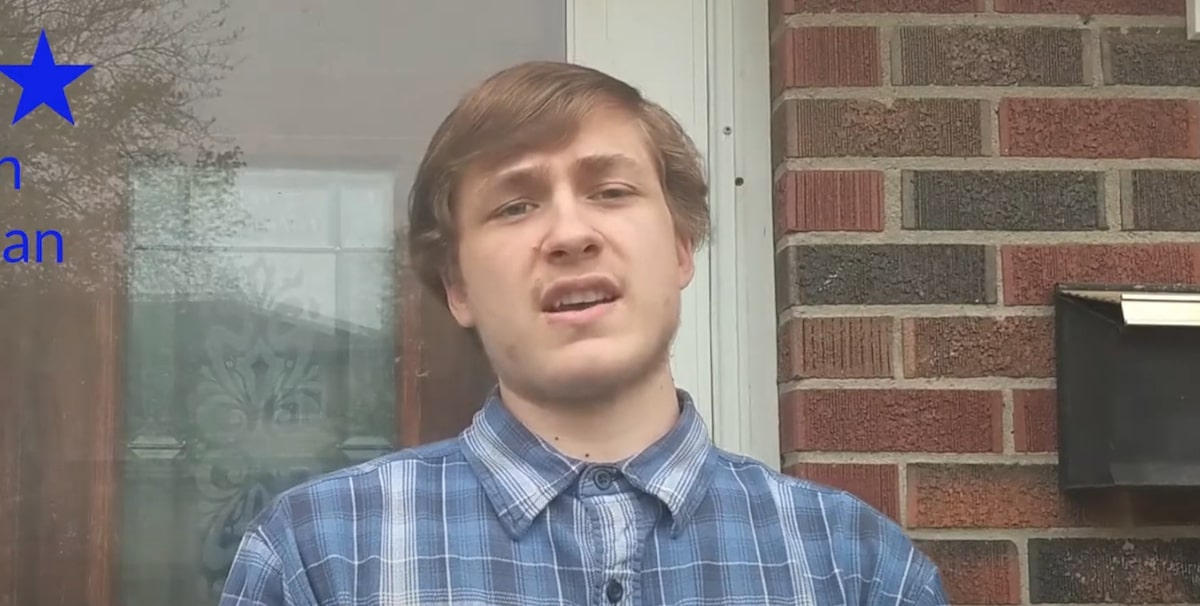 Coleman will now reportedly have to file a petition with Kansas’ secretary of state before Sept. 1, providing reasons for the withdrawal, then the party can select a new candidate.