Rumors are once again flying that North Korean leader, Kim Jong Un, is in a coma, and that his sister, Kim Yo Jong, is poised to be his successor; but experts are saying to remain skeptical.

A former South Korean minister, Jang Sung-min, told the Korea Herald Friday that a Chinese source had given him information on Kim’s health. Sung-min said the unnamed source told him the dictator is “in a coma,” but “his life has not ended” yet. Experts maintain a healthy amount of skepticism regarding reemerging rumors about the North Korean leader’s health, according to the Business Insider. (RELATED: REPORT: Kim Jong Un Puts Sister In Charge Of US, South Korea Relations Amid Signs Of Crisis)

Alistair Coleman, a researcher at BBC Monitoring covering North Korea, tweeted he’s “not convinced” based on the sourcing of these allegations.

As I said earlier this week, the word “reportedly” is really putting in a shift here. https://t.co/BD4ZX1OtlW

Director of the East Asia Nonproliferation Program at the Middlebury Institute of International Studies at Monterey, Jeffrey Lewis, pointed out that Un has been particularly active as of late compared to earlier this year when the coronavirus pandemic was at its height, according to Business Insider. “He’s [Un] made ten appearances in the last thirty days,” Lewis said on twitter, implying that the rumors should be met with a healthy amount of skepticism.

In a thread on twitter, professor John Delury of Yonsei University, kept tabs on how the media reported on the allegations, according to Business Insider. Delury tweeted the initial comments about Kim Jong Un’s health made by the South Korean official were “silly” and based on “nothing in particular.”

Korea Herald runs random speculation in ‘social media post’ informed by nothing in particular that KJU in a coma https://t.co/h6y0Rt8DQb

Bruce Klingner, The Heritage Foundation’s Senior Research Fellow for Northeast Asia, told the Daily Caller that the sourcing of this iteration of rumors relating to Un’s health is “less strong than before,” citing the fact that the dictator was just seen at a large, public Workers’ Party of Korea event in August. Klingner also told the Daily Caller that it’s often hard to discover what exactly is going on inside the closed country, saying it took two days for anyone to confirm the death of Kim Jong-il.

The current round of rumors surrounding Kim Jong Un’s health say that Kim Jong Yo, has been given more responsibility and authority over “general state affairs,” according to CNN. While Kim Jong Un remains the supreme leader until confirmed otherwise, briefings by South Korea’s National Intelligence Service (NIS) to South Korean legislators and officials about Yo’s expanded role reinforced the narrative that she’s Un’s most-likely successor in the case that rumors regarding Un’s death were ever to be proven true. 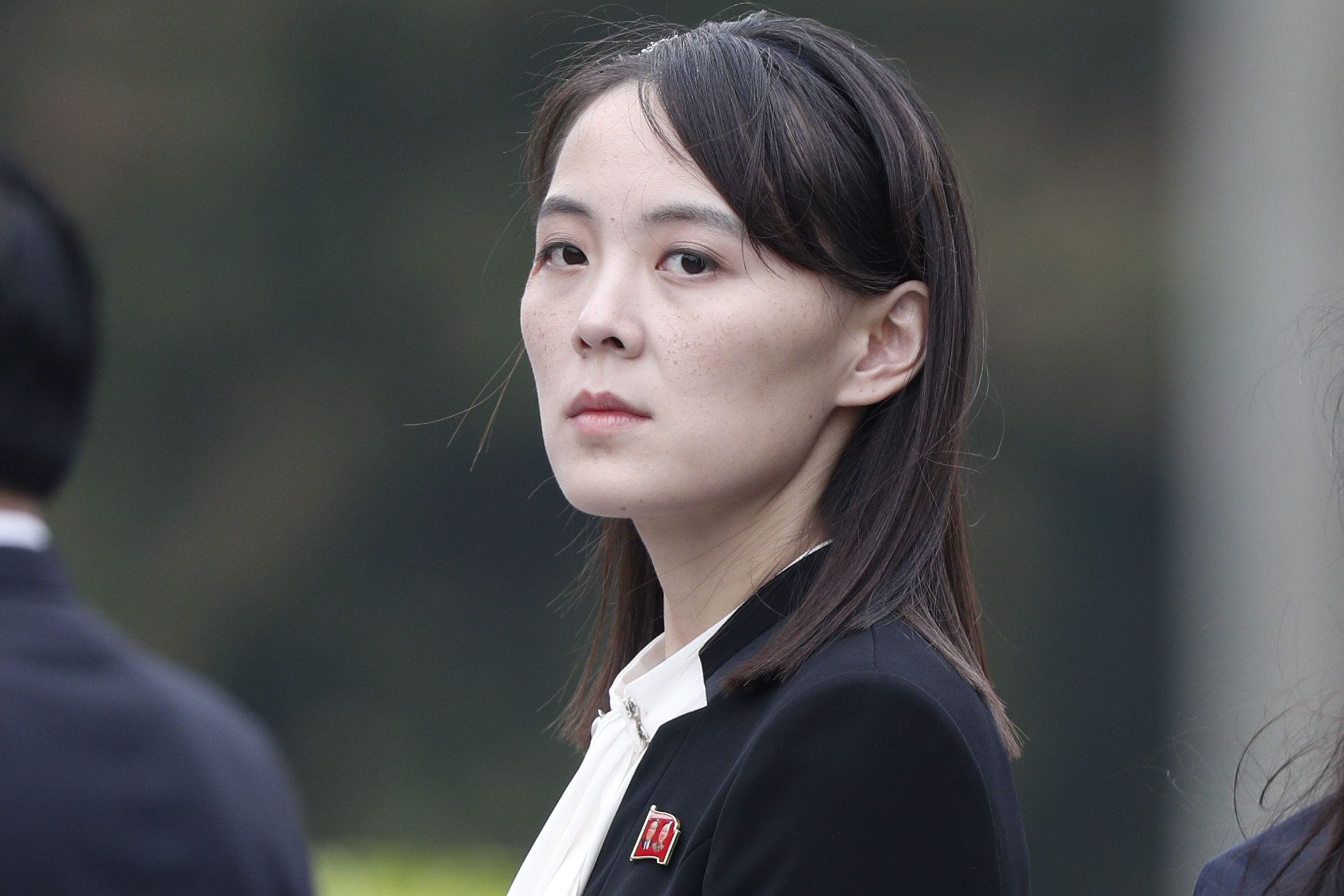 “There is no indication that she or anyone else would alter the trajectory of North Korean policy for the last seventy years. I remember some said in 1993 and 1994 that Kim Jong-Il was an economic reformer and on the cusp of reform. Some said Kim Jong Un would be much more westernized because of his education in Switzerland, that wasn’t true either,” Klinger told the Caller.

In April of this year, rumors became widespread on social media claiming everything from Kim Jong Un was nursing a sprained ankle to being ill with coronavirus after being infected by a Chinese doctor that infected him while performing surgery, as reported by the New York Times. The international media picked up the most circulated iterations of the rumors that claimed Kim Jong Un was “brain dead,” in a “vegetative state” after heart surgery brought on by a possible heart attack, according to i24 News.