Virginia’s health commissioner suggested Friday that he will mandate a coronavirus vaccine whenever it becomes widely available, according to a Virginia ABC affiliate.

Virginia State Health Commissioner Dr. Norman Oliver told 8News that he plans to mandate such vaccinations, which health officials expect to be available by 2021.

“It is killing people now, we don’t have a treatment for it and if we develop a vaccine that can prevent it from spreading in the community we will save hundreds and hundreds of lives,” Oliver said of the virus.

State law gives Oliver the authority to mandate immunizations during a public health crisis and only allows people with medical exemptions to refuse the mandate, 8News reported. Oliver said he does not support a proposed Virginia General Assembly bill that would allow people with religious opposition to opt-out of the requirement.

He said he has not planned a specific punishment for people who do not comply with the mandate, though Oliver believes most people will voluntarily comply, according to 8 News.

The state is already using technology from Google and Apple to track citizens who have been exposed to the virus. (RELATED: Big Tech, Elected Officials Mimicking China’s Surveillance Methods To Police Citizens Amid Pandemic)

Virginia rolled out the Covidwise app on Aug. 5, which asks users to enter a six-digit pin number unique to their coronavirus test lab results. The app will notify other uses of potential exposure once the pin number is submitted, according to Jeff Stover, Executive Program Advisor to the Commissioner at the Virginia Department of Health. 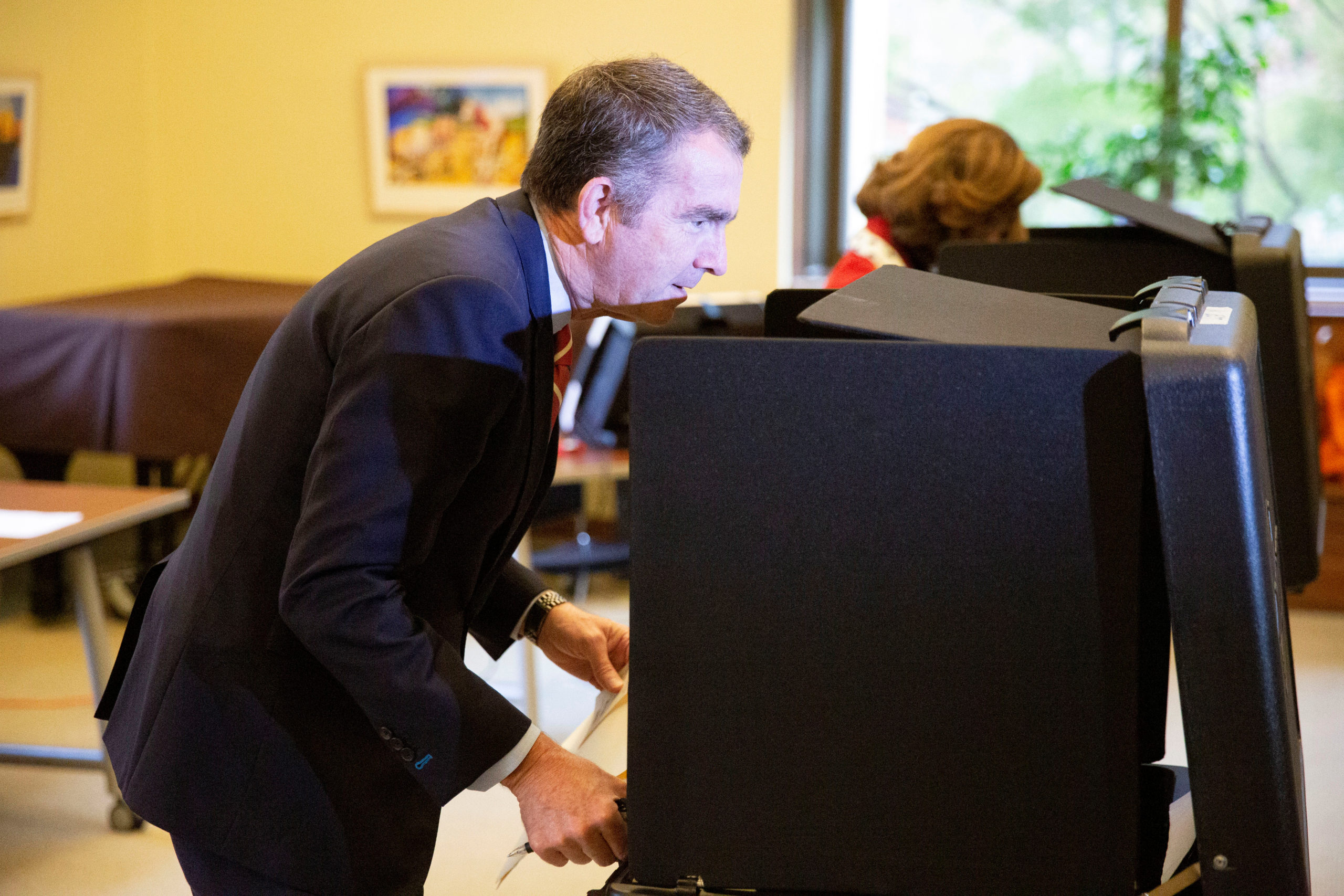 The app notifies ‘close contacts’ using Bluetooth technology that can determine which phones were within six feet of a person who tested positive, Stover told NBC affiliate Wavy10 on Aug. 5. The state is not tracking personal information through the application, Virginia health officials say, according to Wavy10’s report.

“We’re using every possible approach to fight this virus and keep Virginians healthy,” Virginia Gov. Ralph Northam said in a statement to AP. “The COVIDWISE app is completely anonymous, protects personal privacy, and gives you an additional tool to protect yourself and your community,” he added while encouraging Virginians to download the application.

Sen. Josh Hawley, a Missouri Republican, wrote a letter in April to the CEOs of Apple and Google demanding they commit to being held liable for how the technology is applied.

The companies insist users will be anonymous, but Hawley said in his letter that such data can be “reidentified simply by cross-referencing it with another data set.” Pairing GPS data with that from the project Google and Apple are embarking on can reveal identities, he said.

Neither Apple nor Google have responded to the Daily Caller News Foundation’s request for comment.

China uses a similar method for tracking potential positive cases. Beijing officials use a color-based “health code” system to control people’s whereabouts as a means of slowing down the virus while at the same time keeping the death toll to a minimum, CNN reported in April.

The codes, known as QR codes, are assigned to Chinese citizens to designate their health status, CNN reported.

A March 28 Wall Street Journal report noted that officials with the Centers for Disease Control and Prevention are using location data from cell phones to analyze movements of American citizens. The data comes from the mobile advertising industry, according to the WSJ report, which cites anonymous sources.

“As true anonymization of location data is nearly impossible, strong legal safeguards are mandatory,” Wolfie Christl, a privacy activist and researcher, told the WSJ in March.