Actress-turned-Pornhub director Bella Thorne reportedly made $1 million in the first 24 hours after she launched her OnlyFans account.

A representative for the website told Page Six in an article published Tuesday that the star broke the record for the most money earned in 24 hours by a content creator. OnlyFans is a subscription service most known for its X-rated content.

Thorne launched her OnlyFans page Aug. 19 and reportedly crashed the website in the process. Thorne revealed she was launching her page for an upcoming film directed by Sean Baker.

The subscription costs fans $102 for six months, but it is unclear what kind of content she will be providing subscribers with, the outlet reported. (RELATED: REPORT: Bella Thorne Crashes OnlyFans After Joining For Upcoming Film) 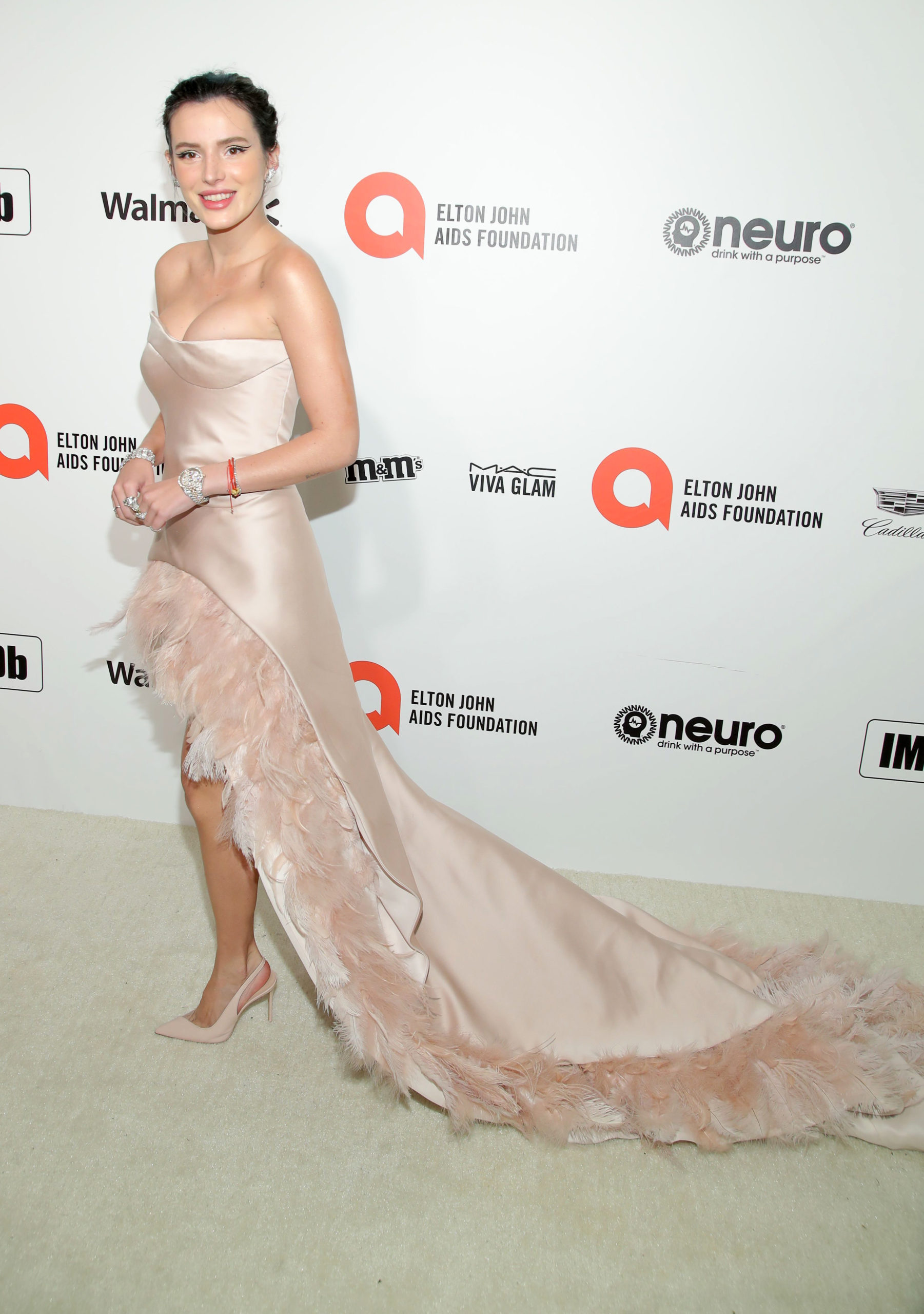 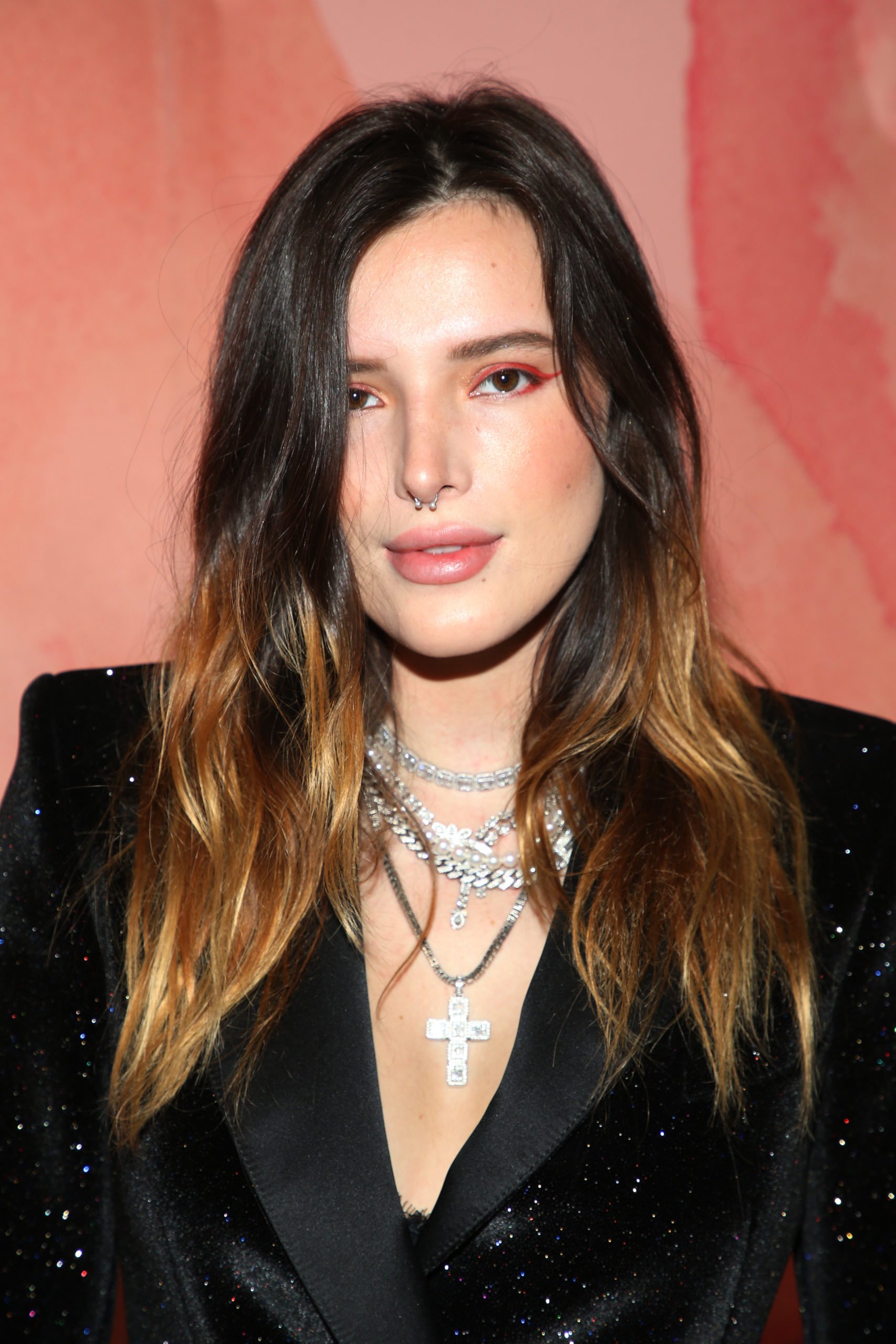 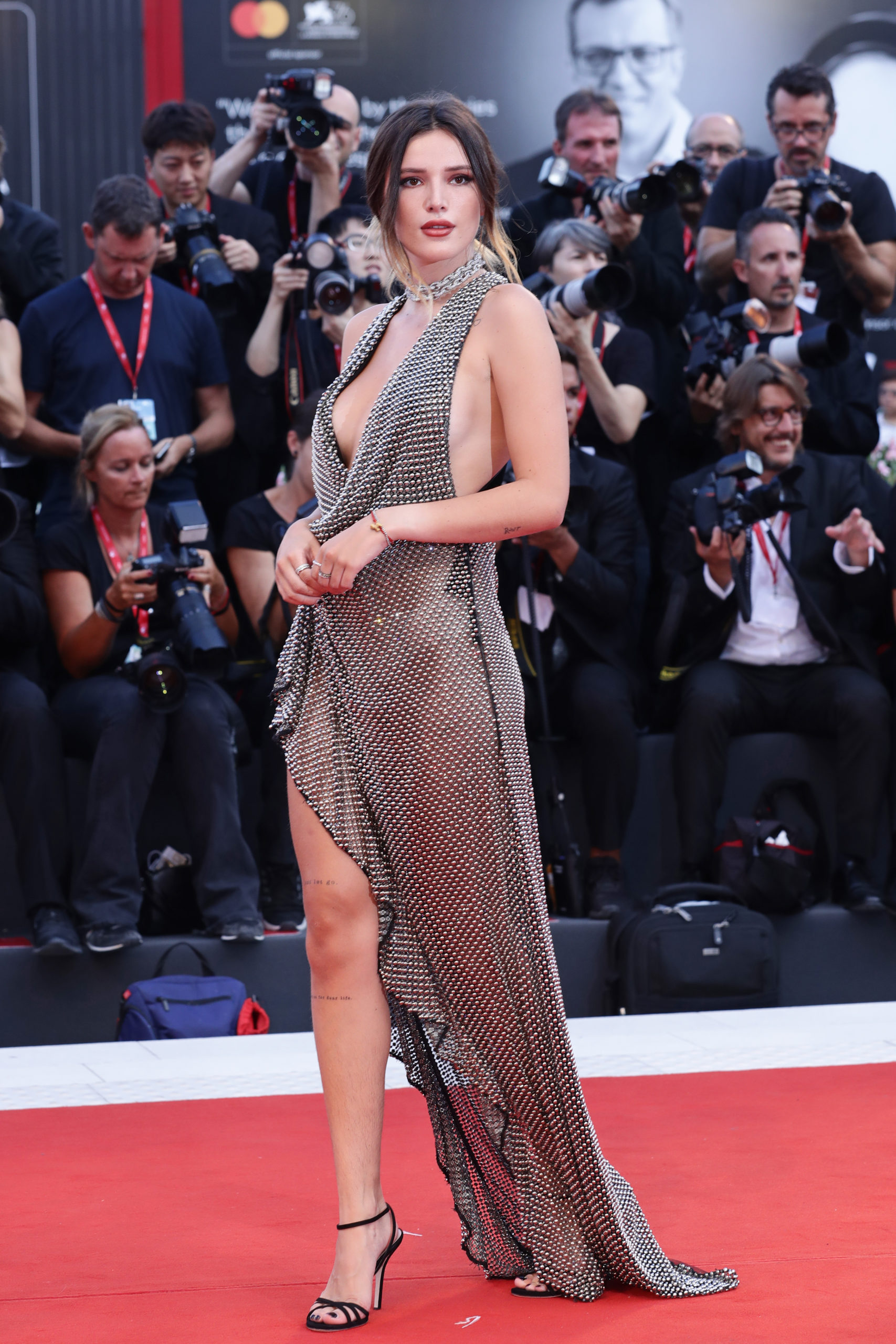 Thorne has also been reportedly responding to all DMs and is trying to get “to know her fans better and on a personal level.”

Thorne isn’t the only celebrity on the website. Musician Cardi B and “Real Housewives” star Sonja Morgan both have accounts.

“No I’m not going to be showing my titties, or my p*ssy, or my ass, just straight up real-life content s hi t, you guys be mad nosy when it comes to my life,” Cardi said.