A poll released Tuesday by Rasmussen Reports found that 47% of likely voters thought the government should reduce the number of legal immigrants coming into the country annually. Approximately 1 million foreign nationals obtained lawful permanent residency in 2019, according to data from the Department of Homeland Security.

20% of respondents favored the current level of approximately 1 million immigrants accepted each year. 17% said the number should be greater than 1 million. 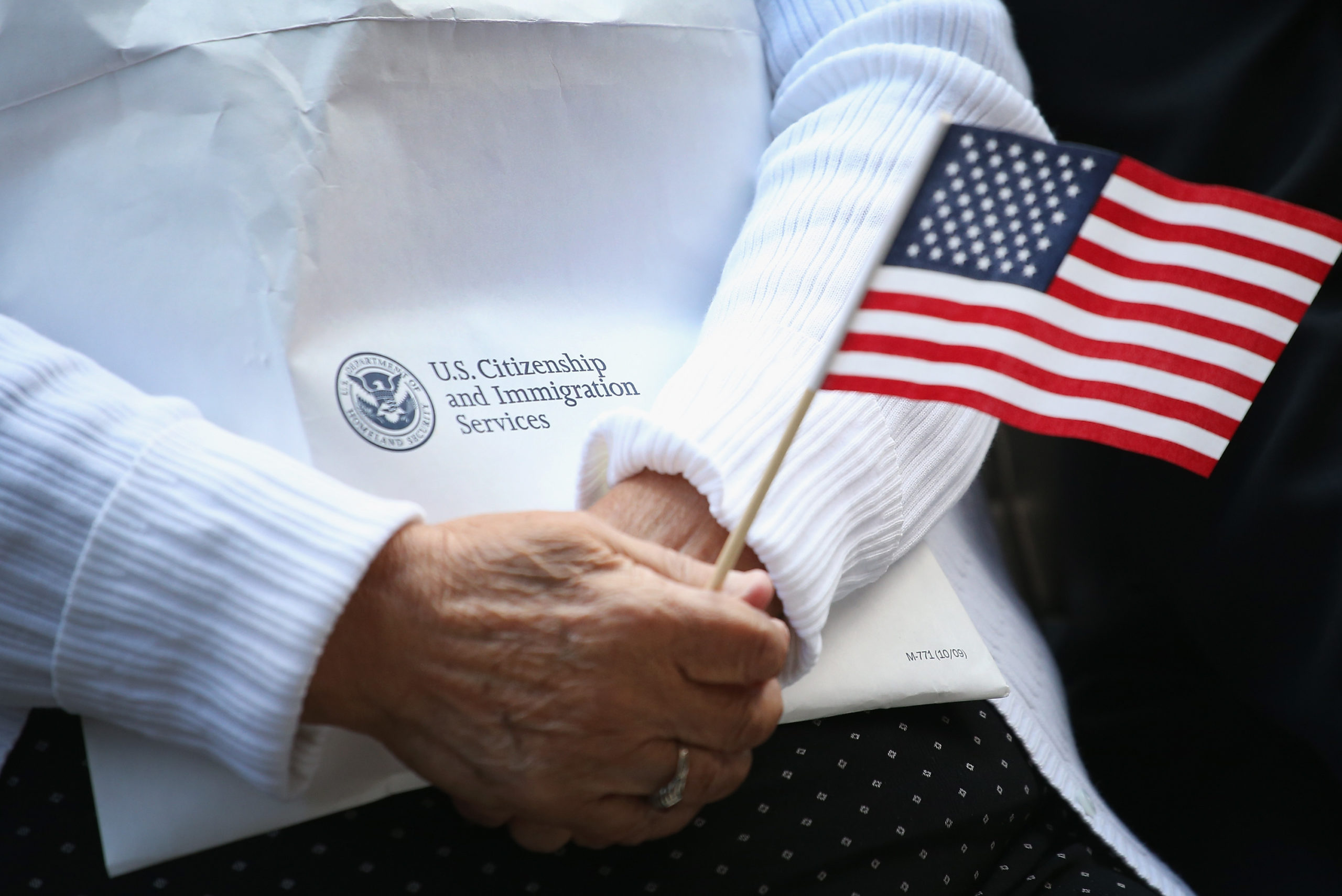 On the question of illegal immigration, the poll found that 36% of respondents thought the government was doing “too little” to reduce illegal border crossings and visa overstays. 63% said they supported mandating the federal electronic E-Verify system to make sure employers only hire legal workers.

The poll found a split among likely voters over “lifetime work permits” for the estimated 12 million illegal aliens currently residing in the U.S. 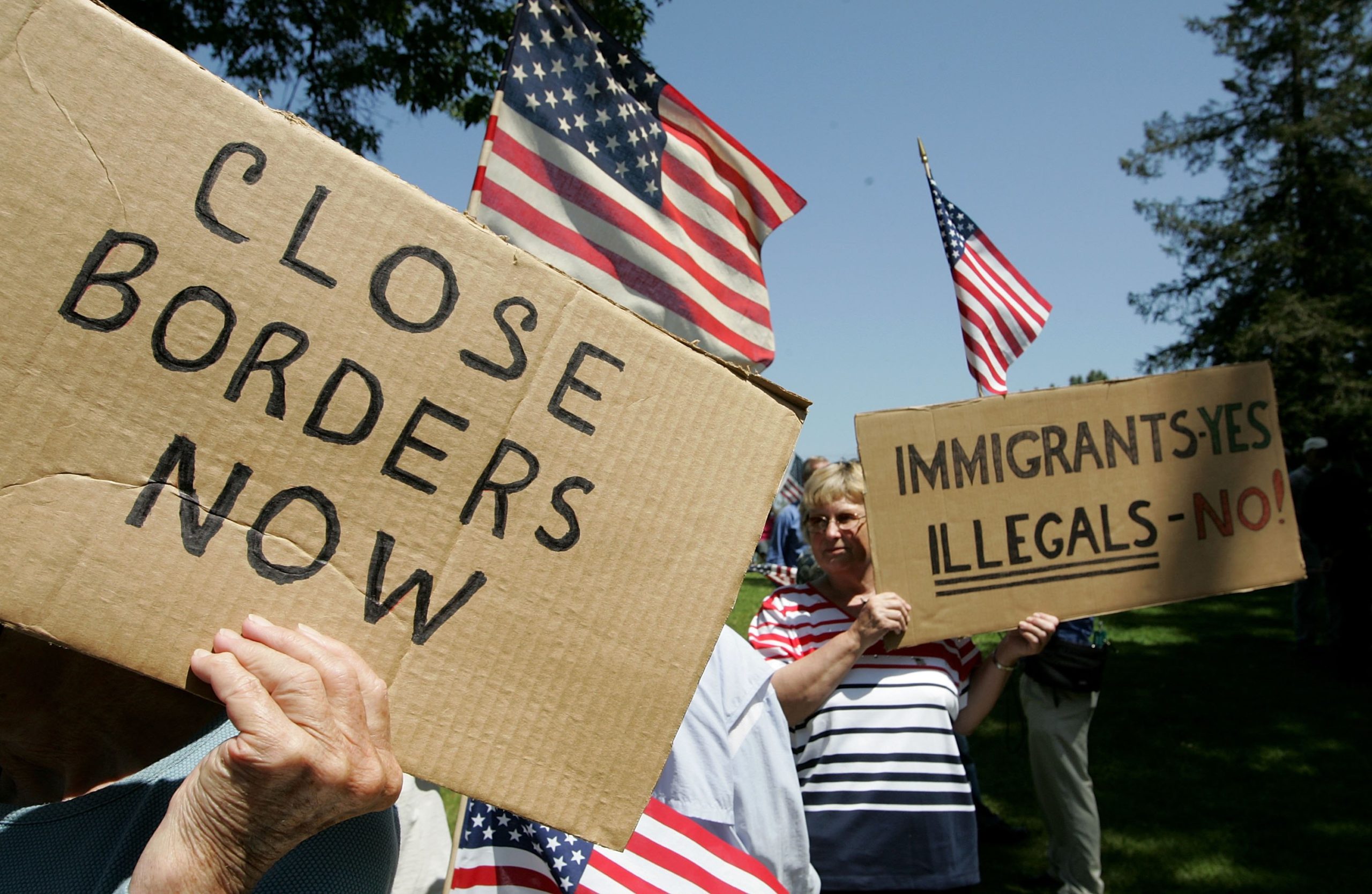 A majority of likely voters did support “lifetime work permits” for the roughly two million illegal aliens who came to the U.S. as minors — many are protected under the Deferred Action for Childhood Arrivals (DACA) program.

The poll surveyed 1,250 likely voters via automated calls between August 16-20. The poll had a margin of error of +/- three percentage points.