The ex-girlfriend of Democratic candidate for Kansas House of Representatives Aaron Coleman alleged that he choked and slapped her in December.

Taylor Passow, 21, told The Intercept that Coleman, 19, physically attacked her while they were in a hot tub on Dec. 27, 2019. Coleman defeated seven-term incumbent Rep. Stan Frownfelter in the state’s Aug. 4 Democratic primary, according to Ballotpedia.

“[H]e jumped on top of me, put his hands around my throat and started squeezing, and slapped me three times, and said ‘I don’t know where the fuck you think you’re going,'” said Passow, according to The Intercept.

Coleman then stormed off, but continued speaking with Passow over text messages, Passow said, according to The Intercept. (RELATED: Trump Announces New Guidelines For Sexual Assault On Campus) 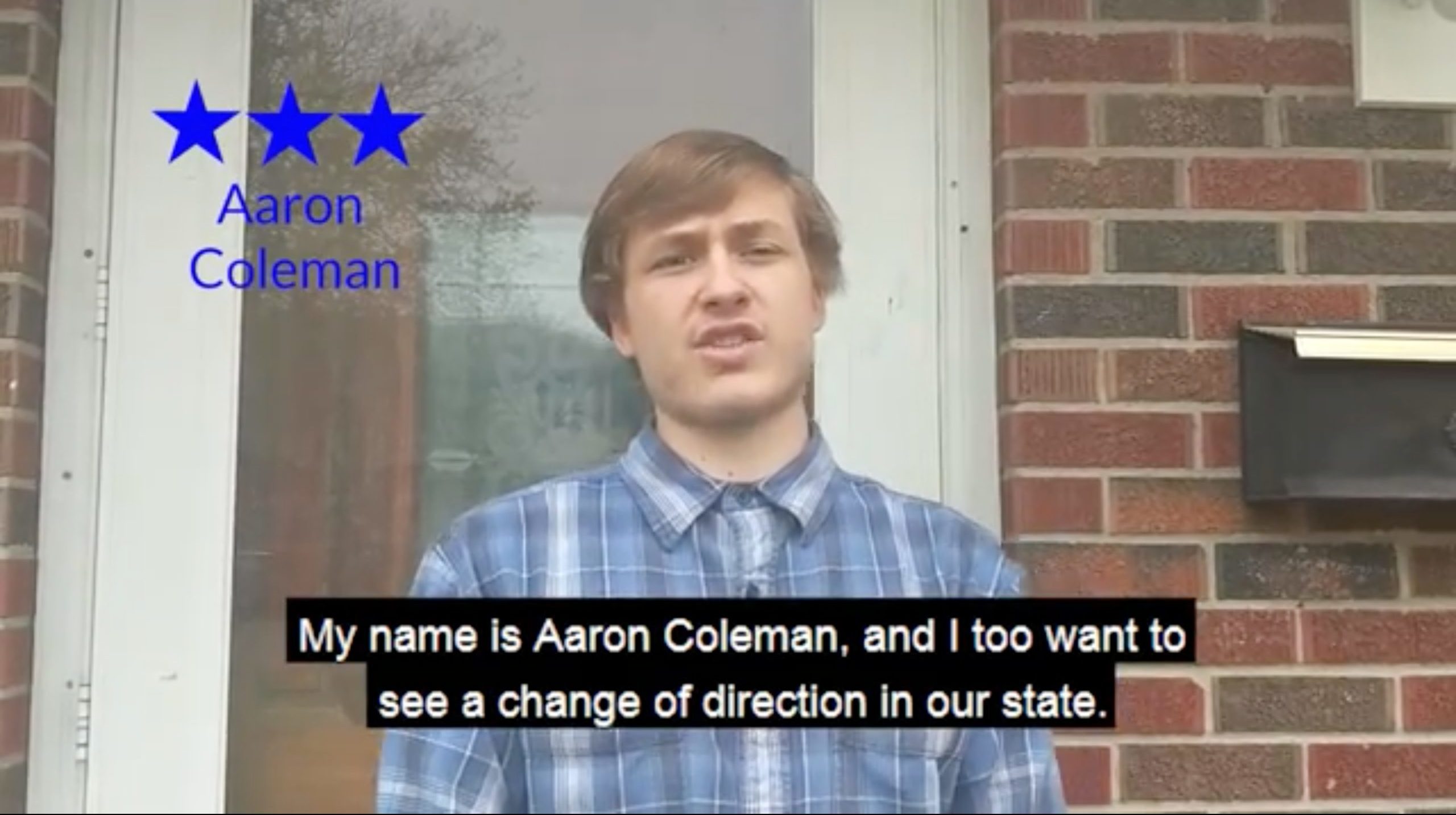 In the days following the alleged attack, the couple exchanged further text messages regarding the incident which were published by The Intercept. In the texts, Coleman and Passow disagreed on what transpired.

Coleman told Passow that she dumped him and that he left after they each “slapped” each other, according to the texts. Coleman suggested that Passow kill herself.

“Air out the clip into your head” Coleman texted Passow on Dec. 31.

Passow responded that his comments were hurtful and that he’d “never be able to take it back,” according to The Intercept.

“They’re accurate,” said Coleman regarding those allegations, according to the Times.

Multiple other women came forward alleging Coleman harassed them, according to the Times. One woman said she attempted suicide after Coleman allegedly bullied her in sixth grade over her appearance.

“I can never completely make amends for what I did,” Coleman said in a Tuesday video.

Coleman also contacted Passow following the Times’ report saying she was free to share her story, but that he wouldn’t drop out of the race, according to The Intercept.

“I deeply apologize for any mistakes I might have made. I know I wasn’t a perfect boyfriend,” he texted her, The Intercept reported. “But I’m not dropping out of the race.”

“No one is perfect. I’m not gonna try to stop you if you want to tell your story to the papers or whoever, but I’m gonna make sure that story is told truthfully,” he added.