A carbon tax could lower emissions and generate revenue for Montana’s economy, as well as expand the state’s private industry, a document from Montana’s Climate Solution Council reads. The draft document, titled “Montana Climate Solutions Plan” and dated August 2020, has not been signed by Bullock but suggests several ways for the state to tackle climate change.

Four members of the 41-person council dissented to the recommendation to tax carbon emissions.

“A carbon pricing mechanism – if structured thoughtfully and with appropriate stakeholder input – has the ability to both lower emissions (through either a cap on emissions or through a price on carbon) as well as generate revenues that can be invested back into the economy to expand Montana business and/or further reduce Montana [greenhouse gas] emissions,” a section of the draft plan reads. 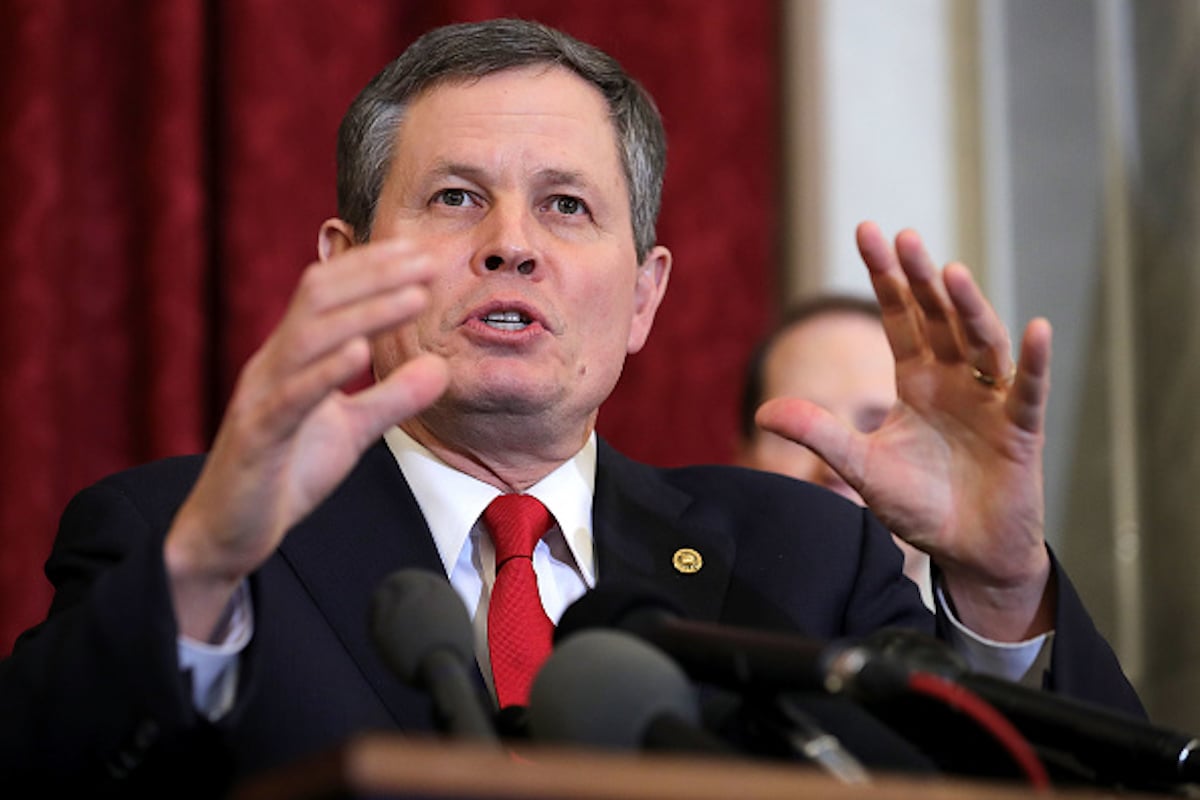 “Montana should consider both the mechanism for pricing carbon (e.g., fee vs. cap), the efficacy of reducing carbon emissions, and how revenues generated from carbon pricing will be invested back into the economy,” the document said. Such a tax should also consider “any disproportionate impacts to low-income and vulnerable communities,” it adds.

The four dissenting council members raised concerns “regarding the implementation of carbon pricing, its potential disproportionate impacts on Montana businesses and low-income communities, and potential for carbon pricing to compound known challenges facing the state’s fiscal health,” according to the draft document.

The council has not responded to the Daily Caller News Foundation’s request for comment about the climate plan.

The draft noted that there is an “important need for considering the impacts of federal legislation on the state and its economy. The recommendation makes clear that any discussion at the federal level should include Montana stakeholders at the table,” Loranger added.

“This reckless proposal is a gut punch to the over 35,000 oil, gas, and coal jobs in Montana, not to mention the thousands of manufacturing and transportation jobs that would be crippled under such policy,” Daines wrote in a letter to Bullock. “Montanans rely on these jobs to support their families and revenues from these industries support our schools, communities, and essential services.”

The governor announced in February that the Montana Climate Solutions Council rolled out a set of draft recommendations for reducing carbon emissions. The recommendations were issued for public review and comment through March 31, 2020.

“We are excited to share the early recommendations of the Montana Climate Solutions Council with partners and the public to encourage the engagement of all Montanans in the work of the Council as they identify and refine options to prepare our state and our economy for climate impacts,” Bullock said in a statement in February.

Nearly one-third of the nation’s coal reserves are in Montana, and the northern and eastern areas of the state contain deposits of crude oil and natural gas, according to the Energy Information Administration. The United States has dramatically reduced its dependence on coal power, with natural gas and other renewable energies taking the place of coal.

Coal plant closures accelerated under President Donald Trump despite his 2016 presidential campaign promise to end what he called his Democratic predecessor’s war on coal, E&E News reported in June.