“I know his character, and I know his leadership,” Nadler said. “There is no doubt in my mind that Ed Markey is the right candidate to fight for the working families in Massachusetts and bring bold, progressive ideas to Congress. Ed has been a champion for climate action, universal health care, and social justice throughout his career. On these issues, he leads and he delivers.” 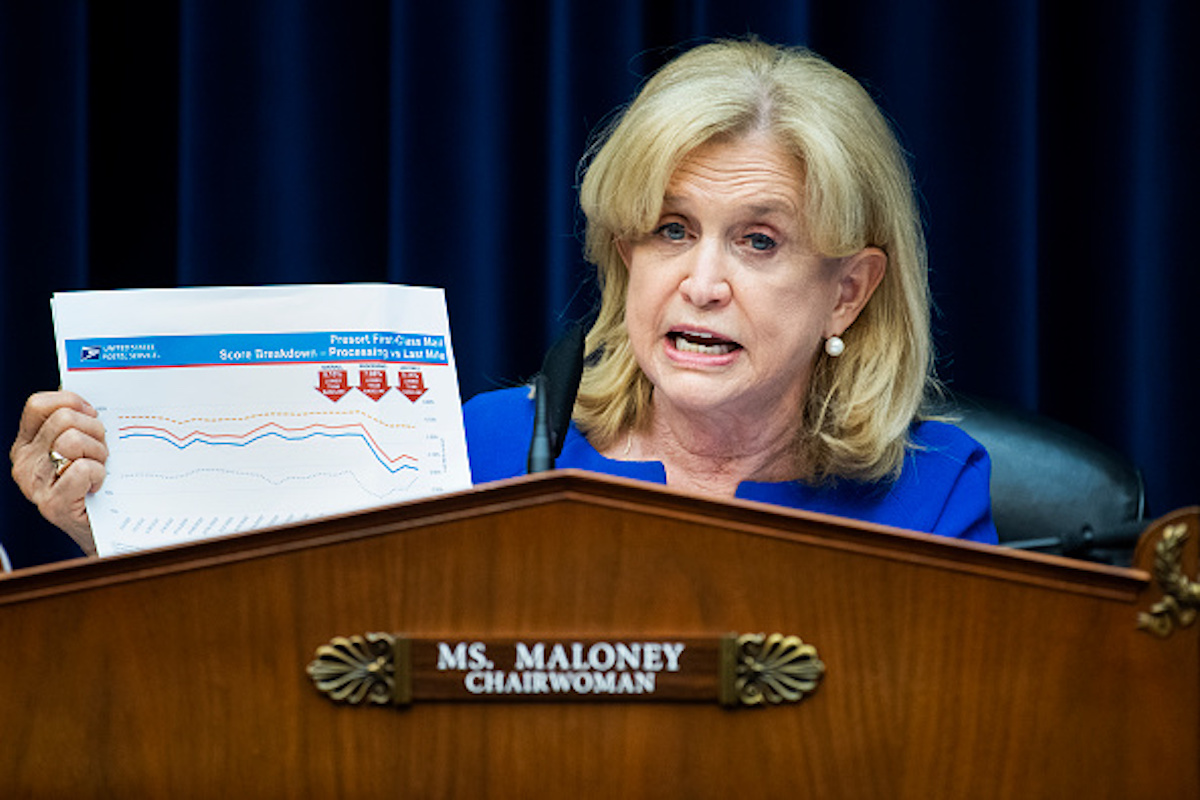 “I’m grateful to Ed for his visionary leadership, and energized by his passion and unfailing commitment to serving the people of Massachusetts and our country,” Maloney said to The Hill. (RELATED: Pelosi Endorses Rep. Joe Kennedy Over Democratic Incumbent Sen. Ed Markey)

Pelosi endorsed Kennedy because she said he is the future for progressive change. (RELATED: Pelosi Labels Republicans As ‘Enemies Of The State,’ Says They Are ‘Domestic Enemies Of Our Voting System’)

“Never before have the times demanded we elect courageous leaders as today, and that is why I am proud to endorse Joe Kennedy for Senate,” Pelosi said in a video endorsing Kennedy, adding that in order to “achieve progressive change, you must be on the front lines, leading movements of people.”

Pelosi and Kennedy have appeared to work closely together since he took office. In 2018, Pelosi asked him to give the Democratic response to President Donald Trump’s State of the Union address.

Markey has yet to publicly address Pelosi’s endorsement. His office did not immediately respond to the Daily Caller when asked about Pelosi’s decision.