About half of all Americans say they are saving money and paying down debt amid the coronavirus pandemic, according to an Associated Press poll published Tuesday.

Roughly 45% of Americans surveyed said they saved more money than usual amid the pandemic, according to the poll. Nearly 30% of respondents in the poll said they are paying down debt faster than they were before the coronavirus pandemic, the poll showed. (RELATED: ‘We’re On The Cusp Of An Economic Catastrophe’: Experts Sound The Alarm At Potential For More Lockdowns) 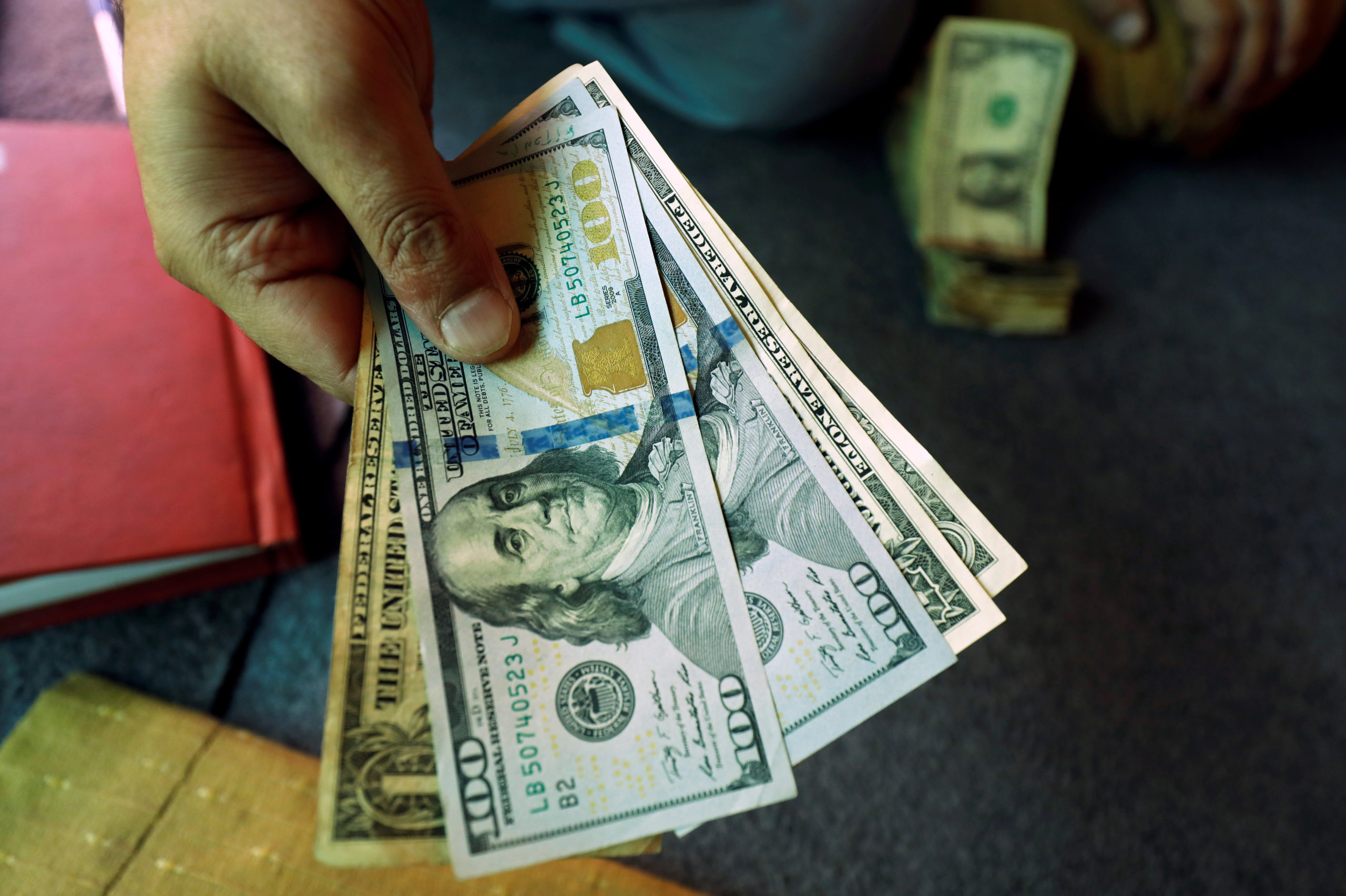 Meanwhile, nearly a quarter of Americans surveyed said they have not been able to pay at least one bill, the poll showed. Roughly 14% of people are unable to make a rent or mortgage payment, while another 14% of Americans said they’ve been unable to pay a credit card bill.

Nearly half of respondents who said someone in their household was laid off due to lockdowns and the pandemic have been unable to pay at least one type of bill, according to the poll.

Coronavirus, or COVID-19, originated in Wuhan, China before expanding to the United States, where it has reportedly killed more than 175,000 people, per data from John Hopkins University. Some officials across the United States instituted stay-at-home orders in early March to slow the spread of the virus, resulting in mass unemployment.

“It’s better than it was in March, a little bit better,” one poll respondent and mother to four girls, Brynn Alexander, told AP. “A lot of my friends are getting back to work.”

The poll, conducted Aug. 17-19, surveyed more than 1,075 adults and has a margin of sampling error of 4.1 percentage points.