The Department of State is set to impose visa restrictions on an unspecified number of Chinese individuals allegedly responsible for state-backed projects like land reclamation and military outposts in the South China Sea, according to a statement from Secretary of State Mike Pompeo.

“Since 2013, [China] has used its state-owned enterprises to dredge and reclaim more than 3,000 acres on disputed features in the South China Sea, destabilizing the region, trampling on the sovereign rights of its neighbors, and causing untold environmental devastation,” Pompeo said.

The U.S. is taking action today to support freedom of the seas and to oppose coercion of our Southeast Asian allies and partners. We must not allow Beijing’s campaign of bullying to prevent access to vital offshore resources and damage critical ecosystems.

The Department of Commerce also added 24 Chinese state-owned enterprises to an Entity List overseen by the Bureau of Industry and Security, according to a Wednesday statement. The Entity List restricts sales of U.S. goods shipped to companies on the list along with certain items made abroad with U.S. equipment or technology, according to Reuters.

“The United States, China’s neighbors, and the international community have rebuked the [Chinese Communist Party’s] sovereignty claims to the South China Sea and have condemned the building of artificial islands for the Chinese military,” said Secretary of Commerce Wilbur Ross.

A senior State Department official told reporters during a press briefing Wednesday that the CCCC and its subsidiaries are leading players in China’s global economic strategy, including its signature infrastructure project the Belt and Road Initiative.

“The company and its subsidiaries have engaged in corruption, predatory financing, environmental destruction and other abuses in countries all around the world,” the official said. (RELATED: China Ready To Deploy Combat Aircraft and Missiles To Disputed Seas At Any Time) 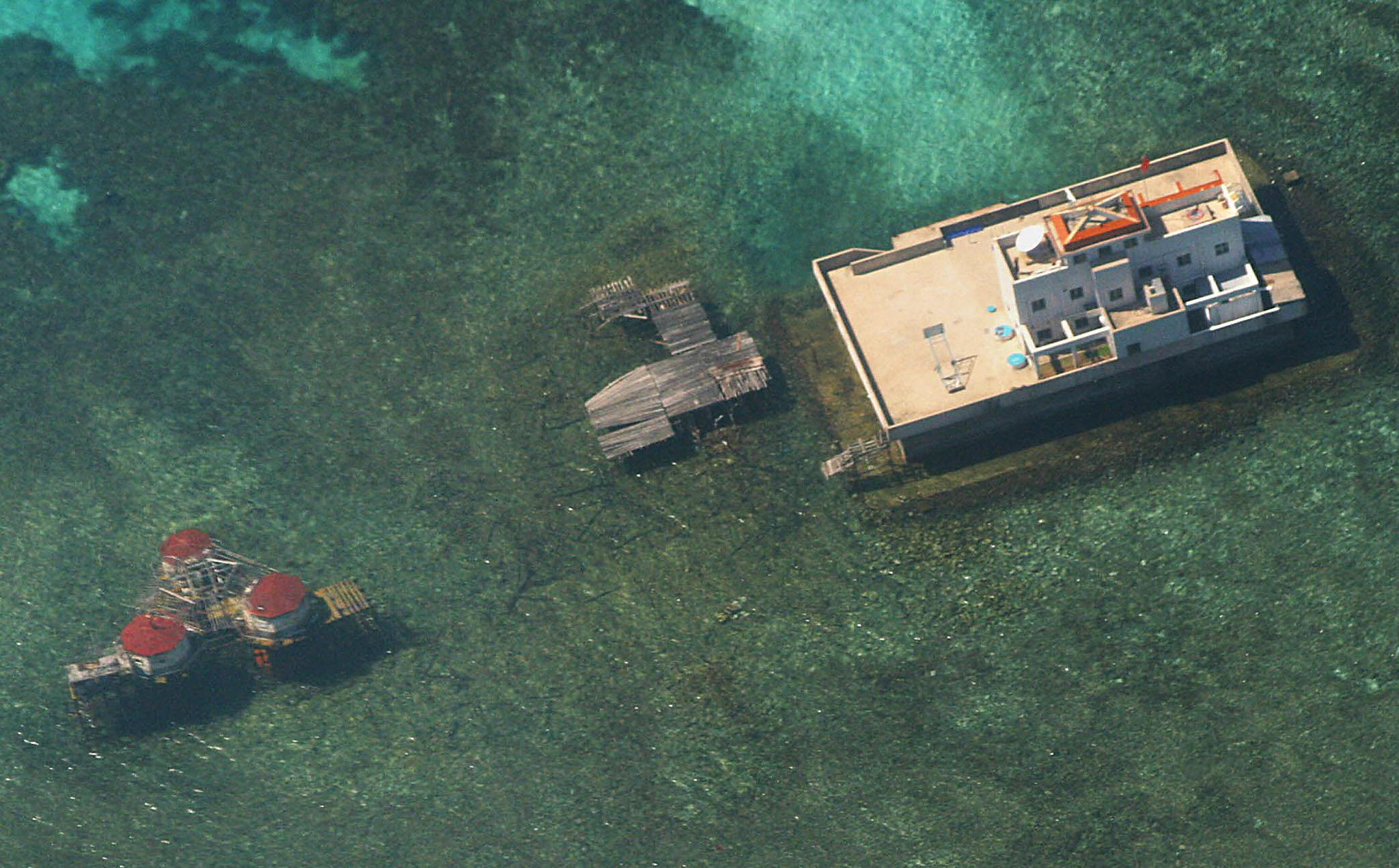 Numerous countries have reportedly pushed back on CCCC investment initiatives. The state-owned company has been accused of corruption in more than ten countries across Africa and Asia including Malaysia, Kenya and Sri Lanka, the Economic Times reported.

A senior Commerce Department official told reporters Wednesday that Chinese companies on the Entity List would require a specific license reviewed by multiple federal departments before making financial transactions in the United States.

“Over the last five years there’s been a relatively small amount — roughly $5 million — of U.S. exports to these parties, but certainly going forward this will address any proposed exports,” the official said.

The Chinese government has been building artificial islands in the South China Sea since 2013, The New York Times reported. The area is contested by various Southeast Asian countries and the United States has expressed concerns about potential Chinese military outposts featuring air defense and anti-ship missile assets.

An international tribunal ruled against China and it’s proposed “Nine Dash Line” zone of control in a 2016 decision. The tribunal ruled that a maritime zone consisting of strategic reefs and atolls belonged to the Philippines, the Guardian reported. (RELATED: China Is Practicing Shooting Down Aircraft In The South China Sea)

Assistant Secretary of State David Stilwell referred to Chinese state-owned enterprises in the South China Sea as the “modern-day equivalents of the East India Company” in a statement released July 14.