Carl and Marsha Mueller, the parents of Kayla Mueller, commended President Donald Trump for his support during their Thursday speech at the Republican National Convention. They also slammed the Obama administration for not doing enough after their daughter “was taken as a hostage and murdered by ISIS.”

Marsha Mueller said her daughter was a humanitarian aid worker who helped children at an orphanage in India and aided Syrian refugees in Turkey. “Everywhere Kayla went, people smiled,” she said.

Kayla was working at a hospital along the border of Turkey and Syria in August 2013 when ISIS terrorists “stopped her vehicle and took her captive.” She was held hostage in a 12′ by 12′ cell for 18 months as her parents tried to work with the Obama administration to secure her release.

“ISIS terrorists shined bright lights in her face,” Carl Mueller said. “They shaved her head. They beat her and tortured her. The leader of ISIS, Abu Bakr al-Baghdadi, raped her repeatedly.”

Carl Mueller slammed the Obama administration for refusing to meet with them. “To this day, we’ve never heard from Joe Biden,” he said. He added that the administration “hid behind” policy until more Americans were beheaded by ISIS.

“The administration showed more concern for the terrorists in Guantanamo than the American hostages in Syria,” Carl Mueller said.

By the time the military had prepared a rescue mission, which was then delayed by the Obama administration, Carl and Marsha Mueller learned that their daughter had been moved to a different location. She was killed soon after.

While the Obama administration failed to do “everything they could” to stop the terrorist group and secure Kayla’s release, Trump authorized a raid on al-Baghdadi’s compound in October 2019 that killed the ISIS leader. “What a difference a president makes,” said Carl Mueller.

He added that Trump had shown them empathy that they had “never received” from Obama. The military operators who killed al-Baghdadi also named themselves “Task Force 814” after Kayla’s birthday, August 14, and named the mission Operation Kayla Mueller. 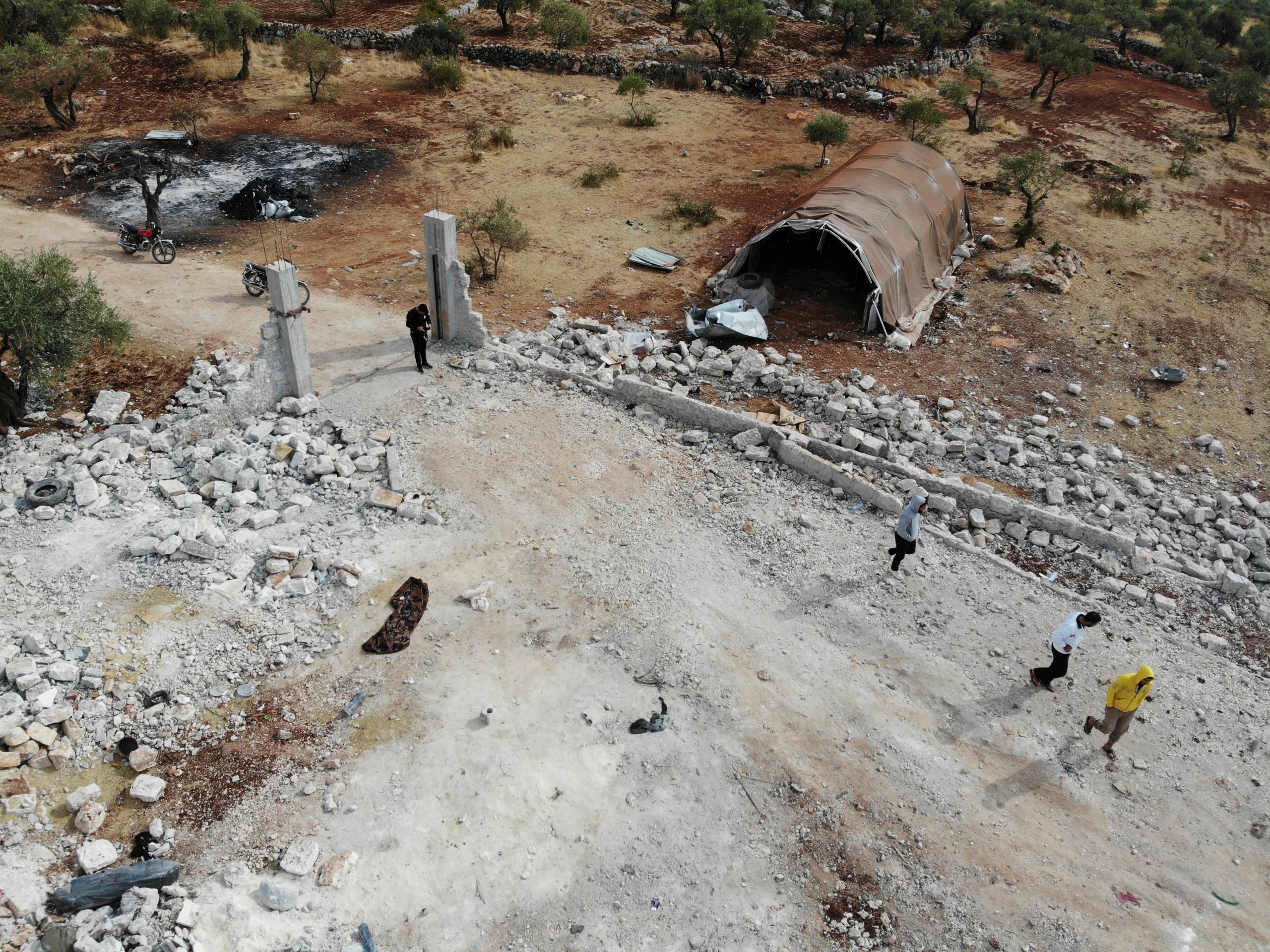 “Let me just say this. Kayla should be here. If Donald Trump had been president when Kayla was captured, she would be here today,” said Carl Mueller.

Marsha Mueller said that another ISIS hostage was able to smuggle out a letter Kayla wrote prior to her death. Her parents said they “could see that God was holding her in His arms” as they read the letter. (RELATED: Kayla Mueller Refused To Renounce Christianity To ISIS Executioner ‘Jihadi John’)

“Carl and I support Donald Trump because of his commitment to make and keep America great, not with the power of the government, but with the passion of people like Kayla — Americans who, even in the darkest days, always have more fight left inside of them. Americans who don’t just talk — they act,” said Marsha Mueller.

“As long as we stay strong like Kayla, as long as we refuse to break, we will be great,” she concluded.