The Food and Drug Administration (FDA) has parted ways with its top spokeswoman, Emily Miller, over her role in the announcement of an emergency use authorization for convalescent plasma as a coronavirus therapy, according to CNN.

FDA Commissioner Stephen Hahn removed Miller, a former One America News Network reporter and campaign staffer for Texas Republican Sen. Ted Cruz. Hahn reportedly notified staff that he will soon pick a temporary replacement to replace her. She held the post for 11 days. (RELATED: ‘This Is A Major Advance’ — Trump Announces FDA’s Emergency Use Authorization For Convalescent Plasma Treatment)

Neither the FDA nor Health and Human Services (HHS) responded to Daily Caller’s inquiries on Miller’s ouster.

The New York Times was the first to report Friday that the Miller firing comes just one day after HHS terminated the contract of Wayne Pines, a communications consultant who advised that Hahn amend his statements regarding the plasma therapy. 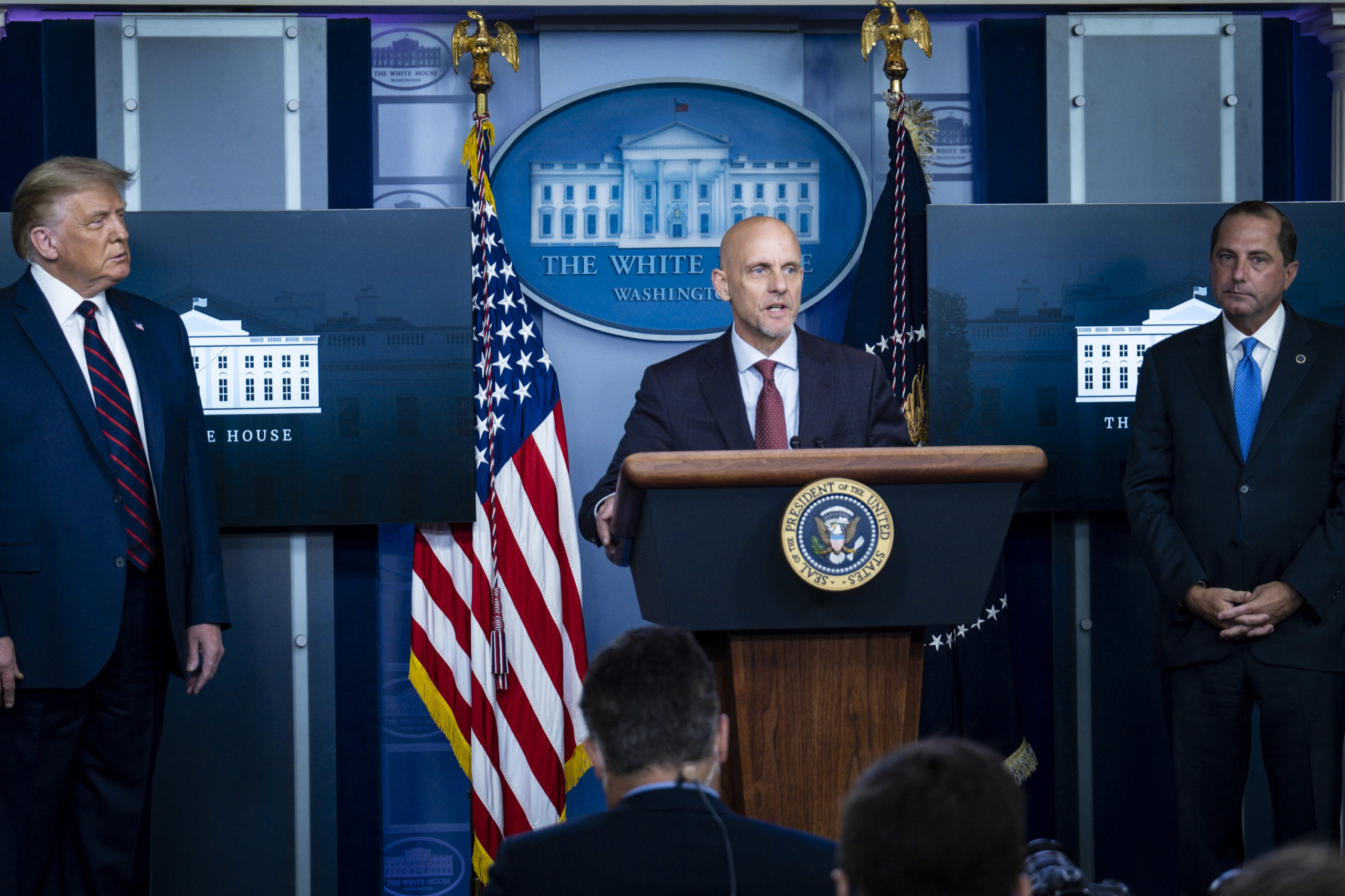 “I did recommend that he correct the record,” Pines told NYT. “If a federal official doesn’t say something right, and chooses to clarify and say that the criticism is justified, that’s refreshing.”

President Donald Trump, Hahn, and HHS Secretary Alex Azar all touted the plasma therapy Sunday as being a “major development” in treating coronavirus. (EXCLUSIVE: What Happens If A Coronavirus Vaccine Is Deliverable Before The Election? Congressman Ro Khanna Answers…)

“Today I’m pleased to make a truly historic announcement in our battle against the China virus that will save countless lives,” Trump told reporters gathered in the White House briefing room. “The FDA has issued an emergency use authorization and that’s such a powerful term, emergency use authorization for a treatment known as convalescent plasma.”

Azar further stated that the treatment decreased the coronavirus mortality rate by an alleged 35 percent.

The administration’s characterization of the treatment’s efficacy prompted immediate criticism, and Hahn later admitted the criticism was “justified” and walked back his comments from the Sunday press conference.