A Georgia pastor referred to black speakers at the Republican National Convention as “slaves” during a Friday speech at the 57th anniversary of the March on Washington.

The pastor inaccurately attributed the quote “I freed thousands of slaves, but I would have freed hundreds more had they known they were slaves,” to Tubman before saying: “I only thought about that when I saw the slaves on TV this week endorsing Donald Trump. I said, ‘If only they knew they were slaves, they could have been rendered free.'”

Bryant formerly called black Trump supporters “prostitutes” who are seeking “their 15 minutes of fame” in 2015, according to the NY Daily News. 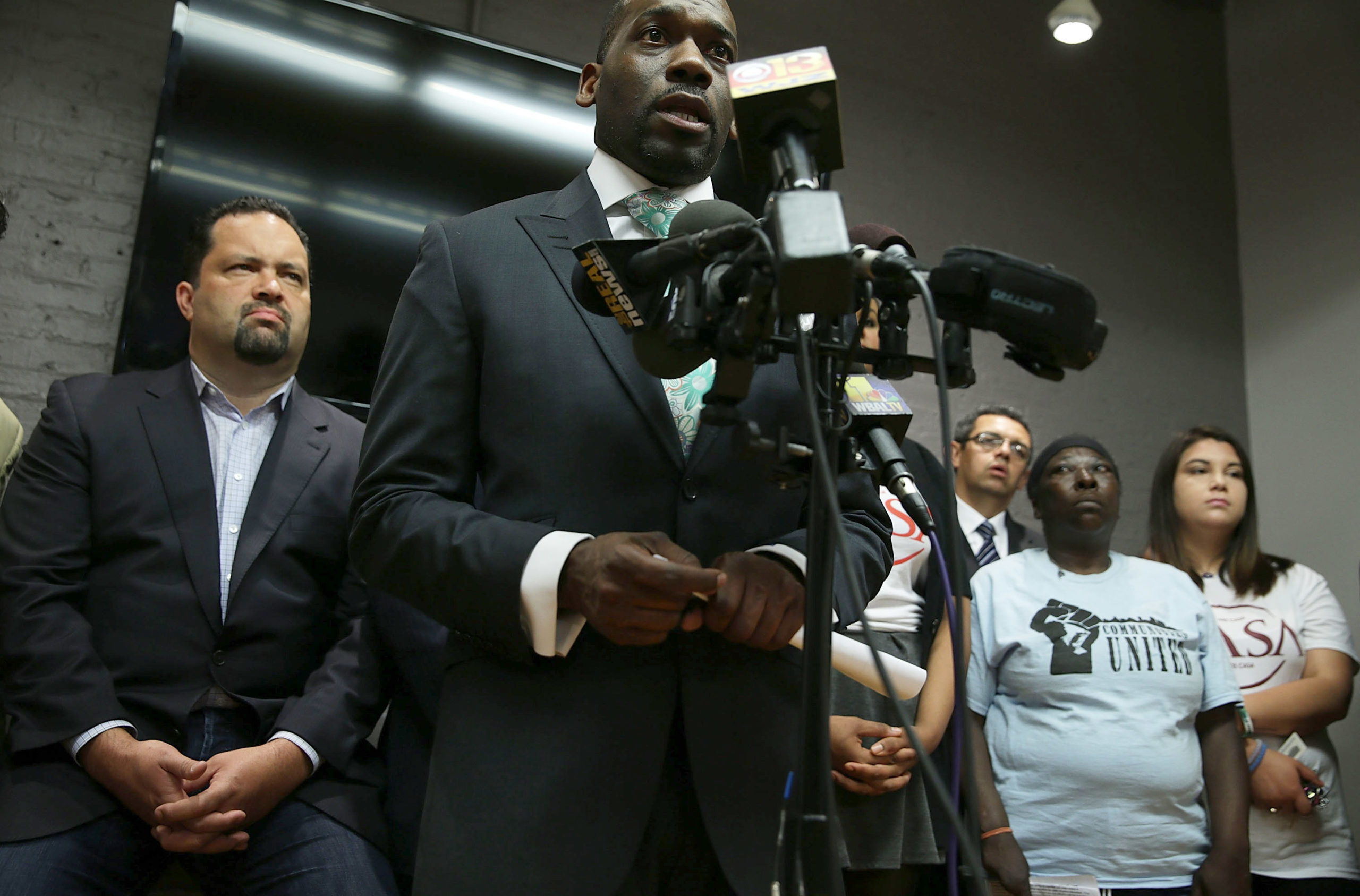 “They are prostituting themselves and, in essence, the black church,” Bryant told the publication. (RELATED: Protesters Build Guillotine Outside Jeff Bezos’s Home: ‘If We Don’t Get It, Shut It Down’)

The pastor came under fire in 2016 when then 34-year-old Latoya Shawntee Odom accused Bryant of fathering her son, encouraging her to get an abortion, and refusing to pay child support, according to the Christian Post.

His ex-wife, who divorced him in 2008, has also accused him of cruel treatment, adultery, and “excessively vicious conduct” causing “reasonable apprehension of bodily suffering so as to render cohabitation unsafe,” the Christian Post reported.

Bryant did not immediately respond to requests for comment from the Daily Caller News Foundation.