The House Foreign Affairs Committee announced Friday that it will launch contempt proceedings against Secretary of State Mike Pompeo.

The Democrat-led committee said Pompeo has not complied with a congressional subpoena calling for information about his refusal to fully cooperate with the impeachment inquiry against President Donald Trump. They also had a problem with Pompeo’s speech Tuesday at the Republican National Convention from Jerusalem, CNBC reported.

“The Committee will begin work on a resolution holding Secretary of State Mike Pompeo in contempt. Chairman Engel made this announcement amid Secretary Pompeo’s ongoing refusal to comply with the Committee’s duly authorized subpoena for records into his transparently political misuse of Department resources,” the committee said in a press release. 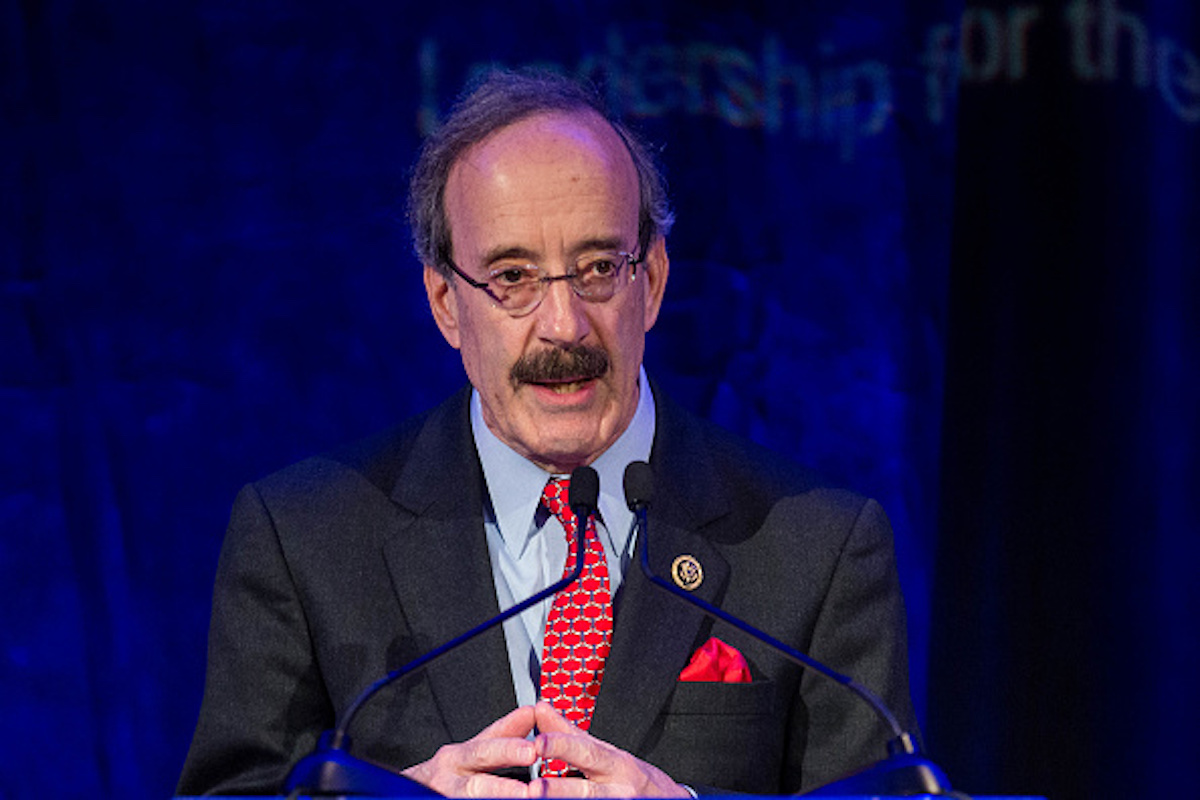 “From Mr. Pompeo’s refusal to cooperate with the impeachment inquiry to his willingness to bolster a Senate Republican-led smear against the President’s political rivals to his speech to the RNC which defied his own guidance and possibly the law, he has demonstrated alarming disregard for the laws and rules governing his own conduct and for the tools the constitution provides to prevent government corruption,” Democratic New York Rep. Eliot Engel said in the statement. “He seems to think the office he holds, the Department he runs, the personnel he oversees, and the taxpayer dollars that pay for all of it are there for his personal and political benefit.”

“I gave Mr. Pompeo ample opportunity to fulfill my request for documents, which I first made more than three months ago. These documents were already produced to the Senate, and his refusal to provide them to the Foreign Affairs Committee required that I issue a subpoena on July 31,” Engel continued.

The House Foreign Affair’s subcommittee on Oversight and Investigations announced Tuesday it will be launching an investigation into Pompeo for giving his RNC speech from Jerusalem. (RELATED: House Committee Launches Investigation Into Pompeo’s RNC Speech From Jerusalem)

Democratic Texas Rep. Joaquin Castro, the chairman of the committee, sent a letter to Deputy Secretary of State Stephen Biegun and requested information about Pompeo‘s speech, saying he could possibly be violating the Hatch Act, a rule that prohibits federal employees from engaging in some political activities.

Castro gave Biegun until Sept. 1 to submit answers on the State Department’s trip and if they used government resources in order for him to give this speech on a trip abroad