Dennis Williams, 67, conspired with Gary Jones, another former United Auto Workers (UAW) president, to embezzle union members’ dues between 2010 and 2019, according to a U.S. Department of Justice (DOJ) statement. Williams served as president from 2014 to 2018 and the union’s secretary-treasurer from 2010 to 2014.

“The UAW’s members deserve leaders dedicated to serving the members and their families, not serving themselves,” said U.S. Attorney Matthew Schneider.

Williams is alleged to have conspired with six UAW officials to embezzle money for their own benefit, according to the DOJ. (RELATED: ‘Stop Treating Us Like Animals And Thugs’: NY Police Union Boss Demands Respect For Police)

“Williams and his co-conspirators used the conferences to conceal the hundreds of thousands of dollars in UAW funds spent on lavish entertainment and personal spending for the conspirators,” the DOJ statement said. 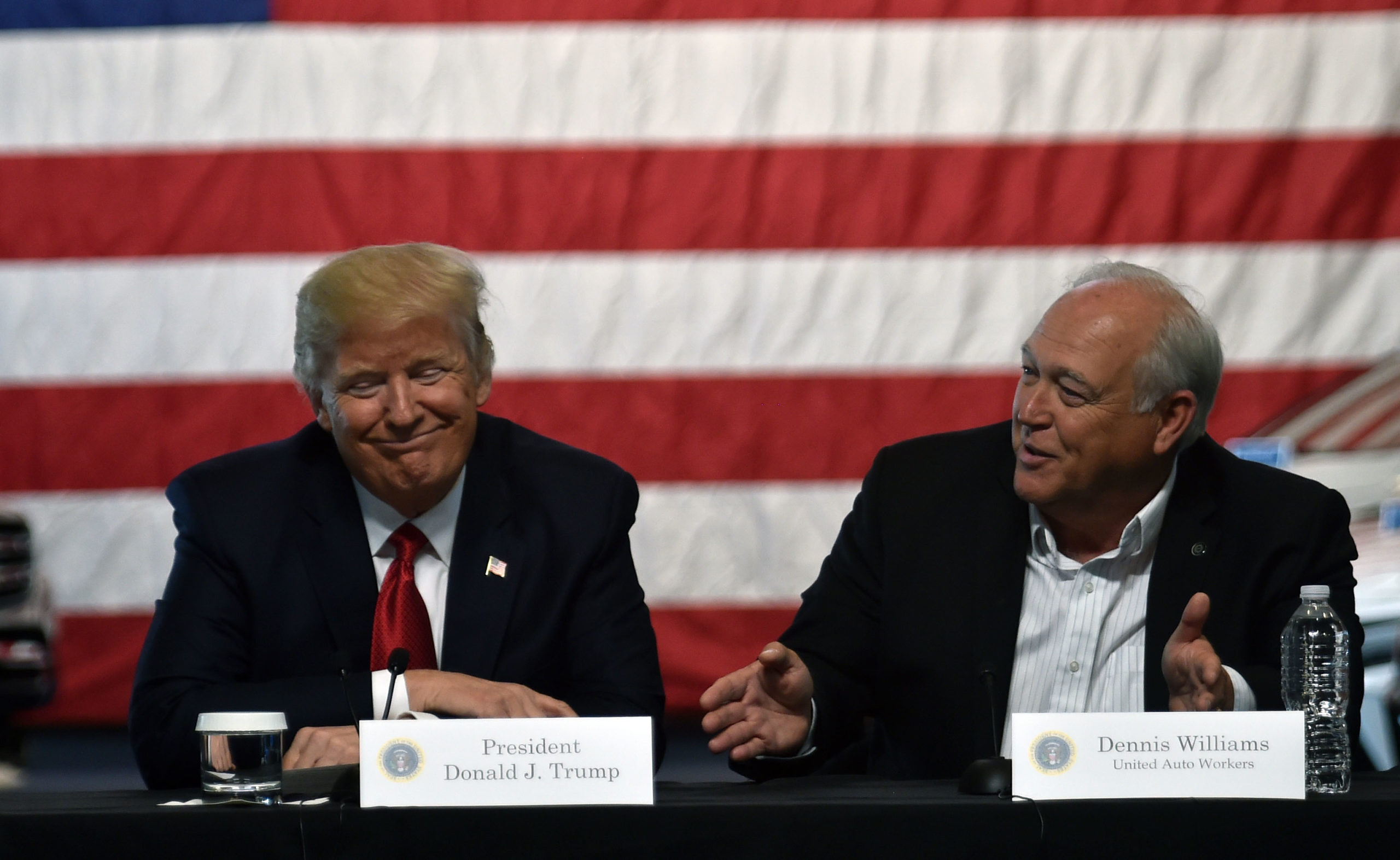 FBI special agent Steven M. D’Antuono said, “As an officer and president of the UAW, Dennis Williams’ union members trusted him to advocate for them. Instead, he trampled on that trust and used his position and influence to advocate for his own personal benefit.”

Jones, who became the union’s president in 2018, resigned in November 2019 as the investigation progressed and the UAW board moved to remove him, The Detroit News reported.

The union paid Jones $340,539 total in 2019, according to U.S. Department of Labor filings. However, he pled guilty in June of embezzling more than $1 million of membership dues, according to the DOJ. 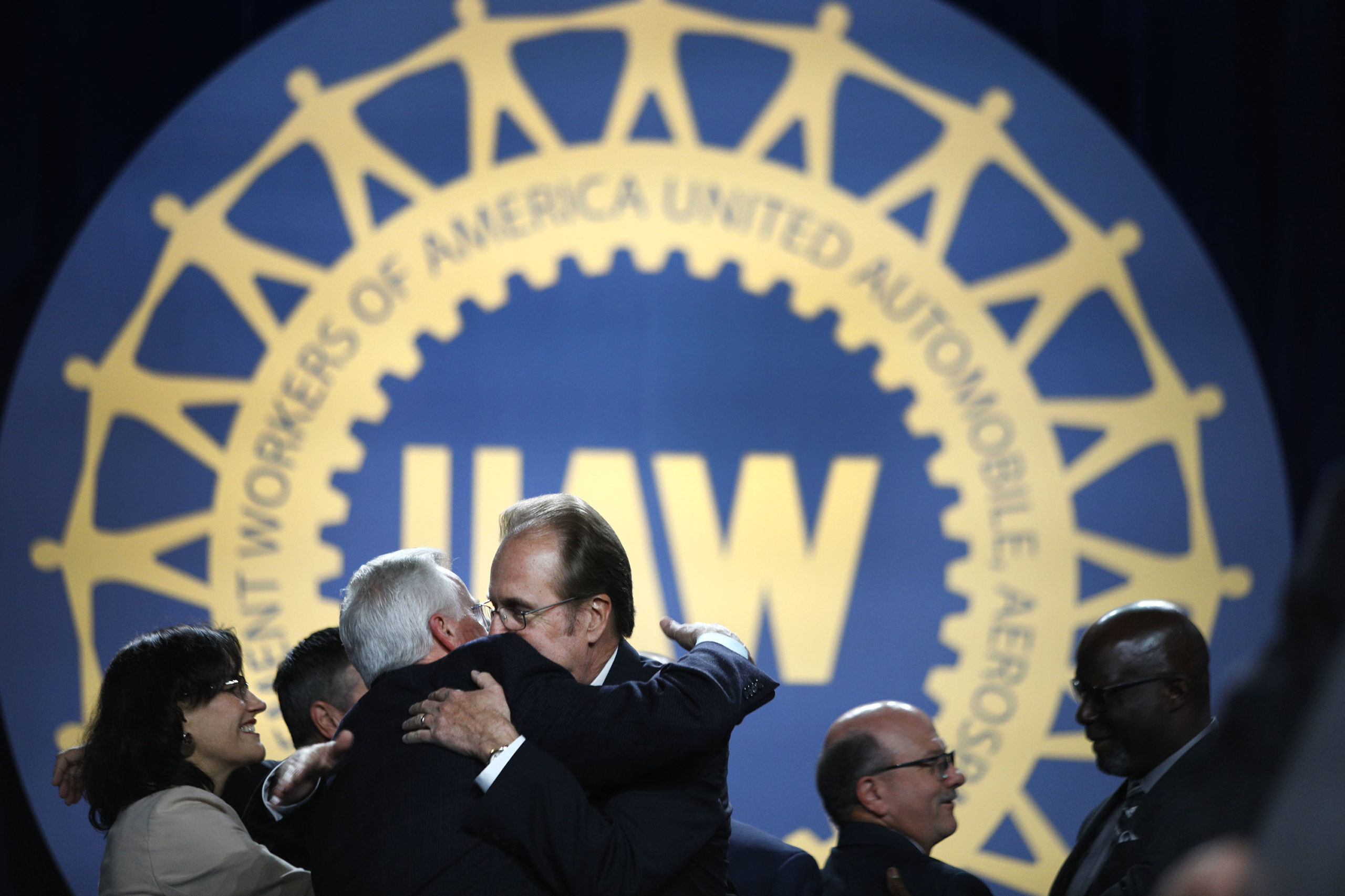 “Today is a public confirmation of what many have long suspected – the UAW’s leadership, at the highest level, has engaged in a pattern of corruption and illegal activity,” D’Antuono said in a statement following Jones’ June guilty plea.

Jones faces up to 10 years while Williams, if found guilty, faces up to five years in prison, according to the DOJ.

The UAW is one of the largest American unions with nearly 400,000 members and assets totaling $1.1 billion, according to the Department of Labor.  The union represents American automobile, aerospace and agricultural implement workers.

Ford and Fiat Chrysler continue to be investigated as part of the same probe, according to Schneider, CNBC reported.