Former Sports Illustrated model Carol Alt claimed she experienced sexual harassment when she was 18 and starting out in the industry.

Alt said she was approached by a lot of older men during an episode of the “The Accutron Show,” according to an article published Friday by Fox News.

“There were a lot of not nice people,” Alt said during the interview. “I had been stopped on the street many times, I was 18, and they would say ‘OH MY GOD’ you look like a model, and offer me shoots, they asked me to come with them right then to their studio.” (RELATED: Sports Illustrated Debuts First Ever Transgender Swimsuit Model Valentina Sampaio)

“The best advice my agency ever gave me was to have the person call us,” she added. “If they are legit they will call and you get the job. If they are not legit, they will never call.”

Alt claimed she once auditioned in a hotel room for director Steven Spielberg, but said she always tried to stay safe by bringing a friend to her auditions. 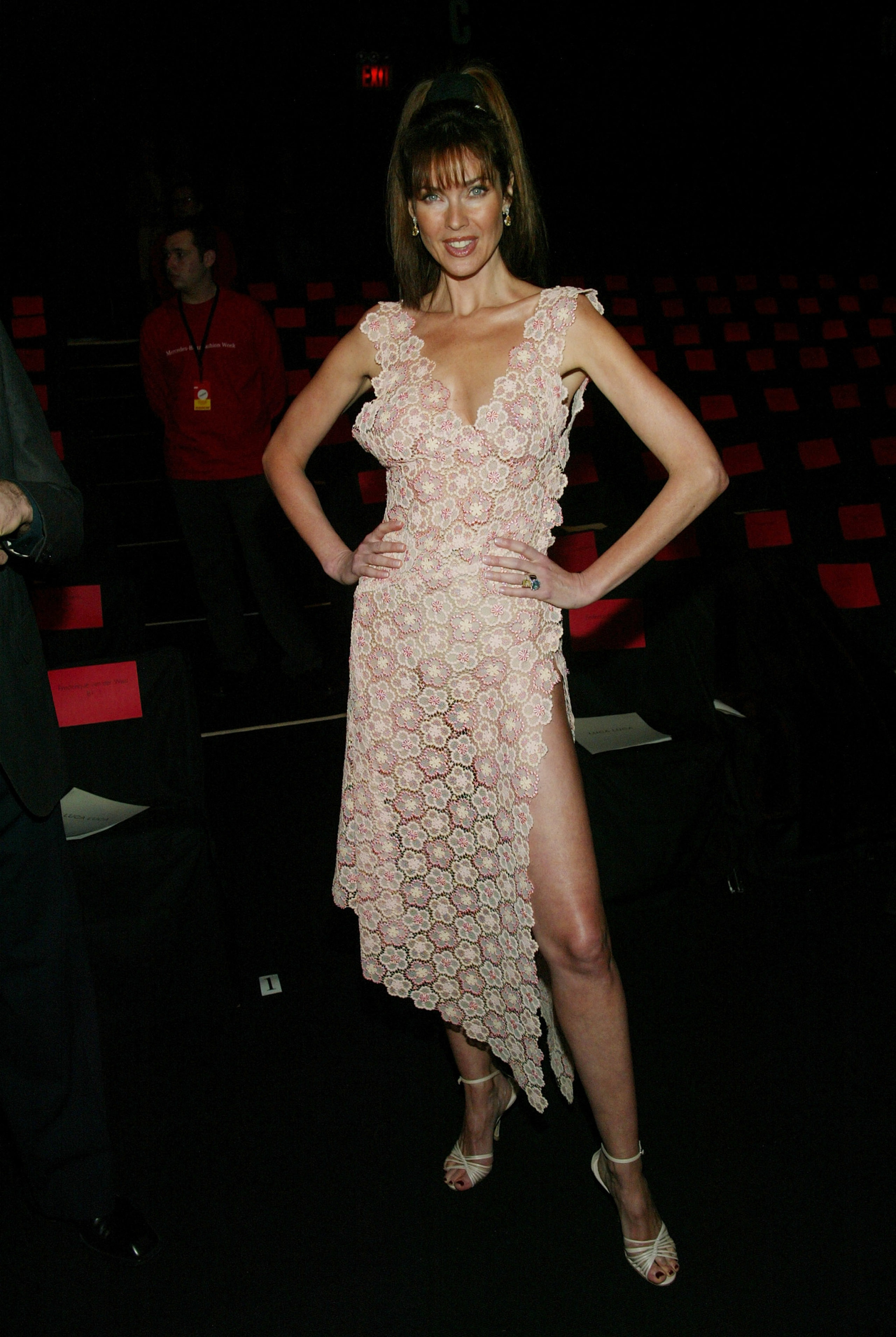 “I was always smart because, if the agency sent you on an early morning to meet a producer, I always brought a girlfriend to stand outside the door,” Alt explained.

“Funny enough, I auditioned for Steven Spielberg in a hotel room, but there were people there and I knew it was legitimate,” she continued. “You have to protect yourself and kind of let them know, and say, my friend is outside, can they come in, you do it innocently.”

Alt began her career as a model at the age of 18 after being discovered while waitressing. She landed on the covers of Vogue, Elle, Cosmopolitan along with Sports Illustrated Swim.