Alice Johnson was accosted by demonstrators outside the White House following her appearance at the Republican National Convention (RNC), the Daily Caller News Foundation has learned.

Johnson on Saturday told a group of journalists, commentators and other public figures on Clubhouse, an exclusive, audio-based platform, about the confrontation, two participants on the call told the DCNF.

Johnson said that as she left the White House, she was accosted by a group of demonstrators who yelled things at her that she had never heard before, one source told the DCNF. The source spoke on condition of anonymity because details of the conversation were supposed to remain private.

Johnson also told the group that the demonstrators told her they wanted to do “terrible things” to her, the source added. (RELATED: Left-Wing Prosecutors, Many Backed By Soros Cash, Implement Soft-On-Crime Policies Across America) 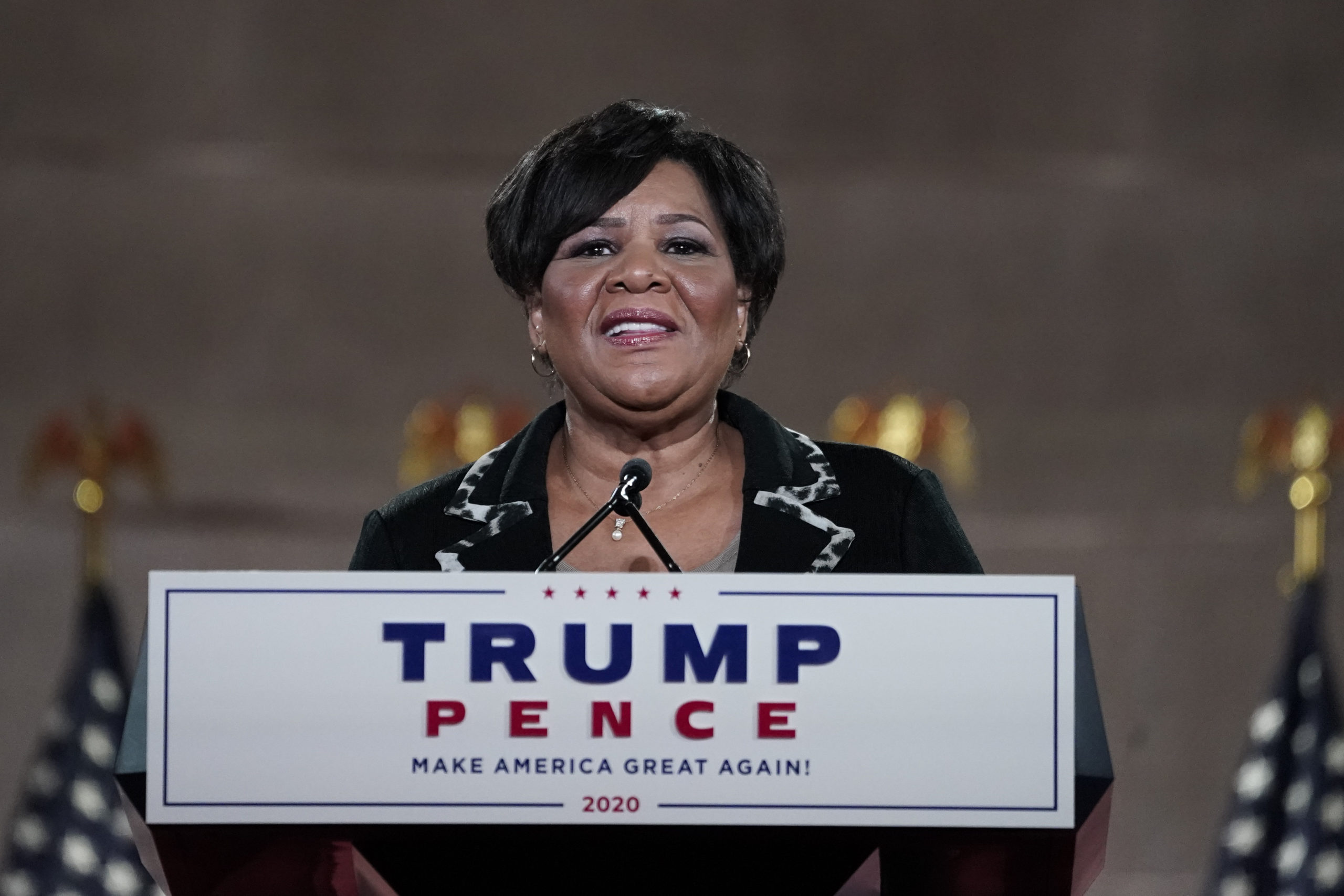 Kmele Foster, an entrepreneur and libertarian commentator who participated in the discussion, confirmed that Johnson shared an account of a tense encounter with protesters after leaving the White House on Thursday.

Foster also stressed that no participants on the call discouraged Johnson from speaking about the confrontation publicly, contrary to claims on social media.

The DCNF was unable to reach Johnson for comment.

Alice Johnson wasn’t the only RNC attendee harassed by protesters upon leaving the White House.

A throng of protesters surrounded Republican Kentucky Sen. Rand Paul as he left the event. A police officer escorting Paul was shoved into the senator as they walked, video from the incident shows. Other RNC attendees faced similar treatment.

Rand Paul just got chased by a crowd back to his hotel, after leaving the White House from Trump’s Republican Party Nomination #DC #DCProtests pic.twitter.com/h1kPcZG1jh