Democratic Wisconsin Gov. Tony Evers wrote a letter to President Donald Trump on Sunday, asking him to reconsider his Tuesday visit to Kenosha, citing concern over what the president’s visit would mean for the state.

Evers also said that a visit from Trump would force the state to divert recovery resources. 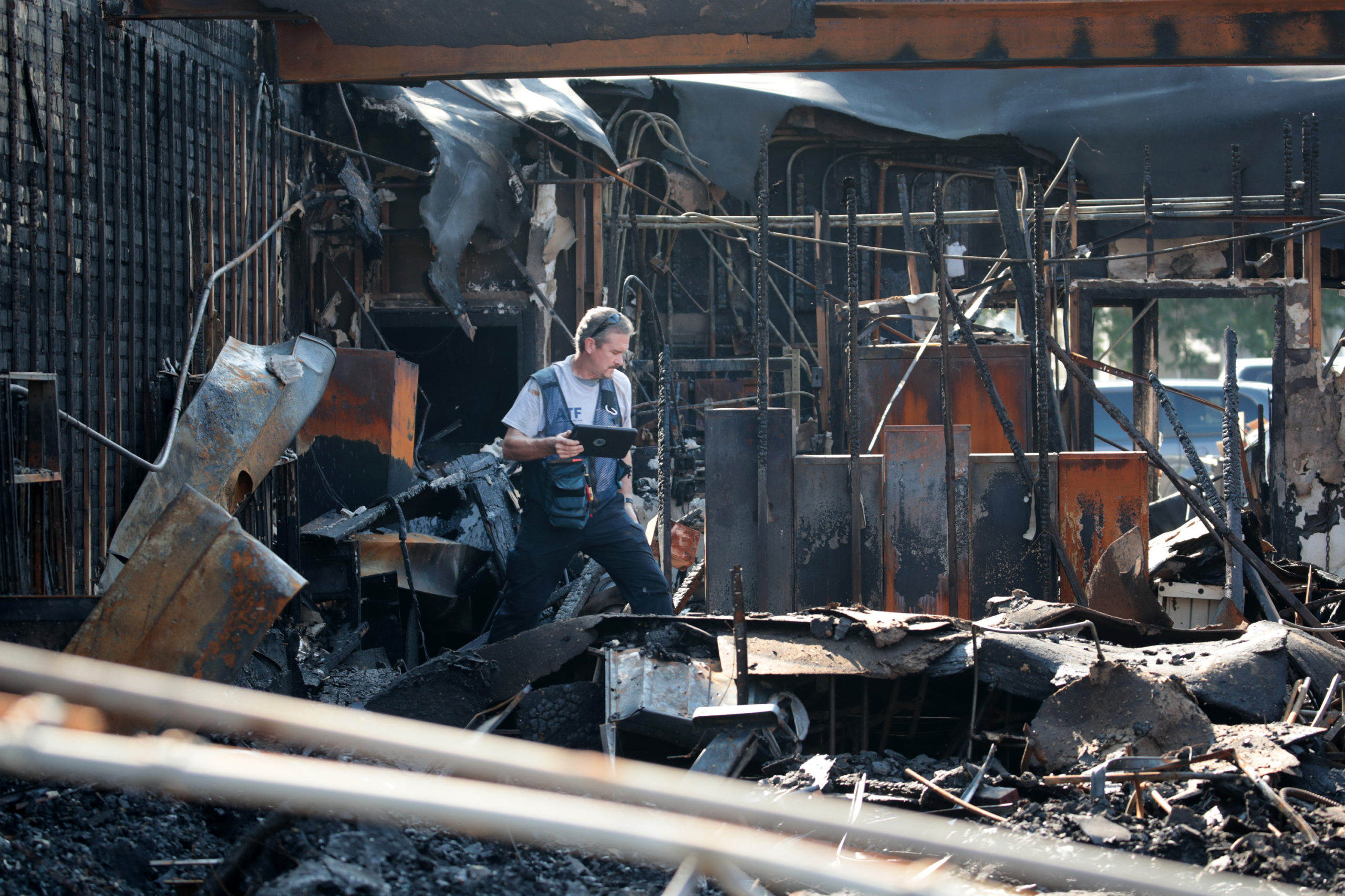 KENOSHA, WISCONSIN – AUGUST 28: An ATF agent collects evidence in a burned out store that was destroyed during recent rioting following the shooting of Jacob Blake on August 28, 2020 in Kenosha, Wisconsin. Blake remains in the hospital after being shot seven times in the back in front of his three children by a police officer. (Photo by Scott Olson/Getty Images)

Evers said that he has called the Wisconsin legislature to work on a policing accountability and transparency reform package on Monday, noting he would “welcome” the “support of these initiatives.”

The White House released a statement hours after Evers letter was sent that the president will still be visiting Kenosha.

“The White House has been humbled by the outreach of individuals from Kenosha who have welcomed the President’s visit and are longing for leadership to support local law enforcement and businesses that have been vandalized,” White House deputy press secretary Judd Deere said, according to CNN. (RELATED: ‘Everybody Is Afraid’: Kenosha Residents Appear To Pivot Toward Trump Due To Democratic Leadership Amid Riots)

“President Trump looks forward to visiting on Tuesday and helping the great city heal and rebuild.”

Trump announced Saturday his plans to visit Kenosha to meet with law enforcement and survey damage from recent riots, according to CNN. It is unclear whether the president will meet with the family of Jacob Blake, according to Deere.

Riots began Aug. 24 following the police shooting of Jacob Blake seven times in the back after Blake did not comply with officers. Blake is alive and partially paralyzed, according to his father.