The Daily Caller has obtained a poll commissioned by America First Policies (AFP), a non-profit group aligned with President Donald Trump’s reelection effort, showing that likely voters still care significantly more about jobs and the economy than any other issue heading into the 2020 election.

Twenty percent of all respondents listed “Jobs/The Economy” as their most important issue, while 16 percent said the same of “Fighting COVID-19.” Notably, only 3 and 4 percent listed “Upholding Law and Order” and “Stop Racial Injustice” as the top election issue respectively. 61 percent either didn’t answer, don’t have a preference, or named an issue outside the the 8 listed survey options as their most important issue. 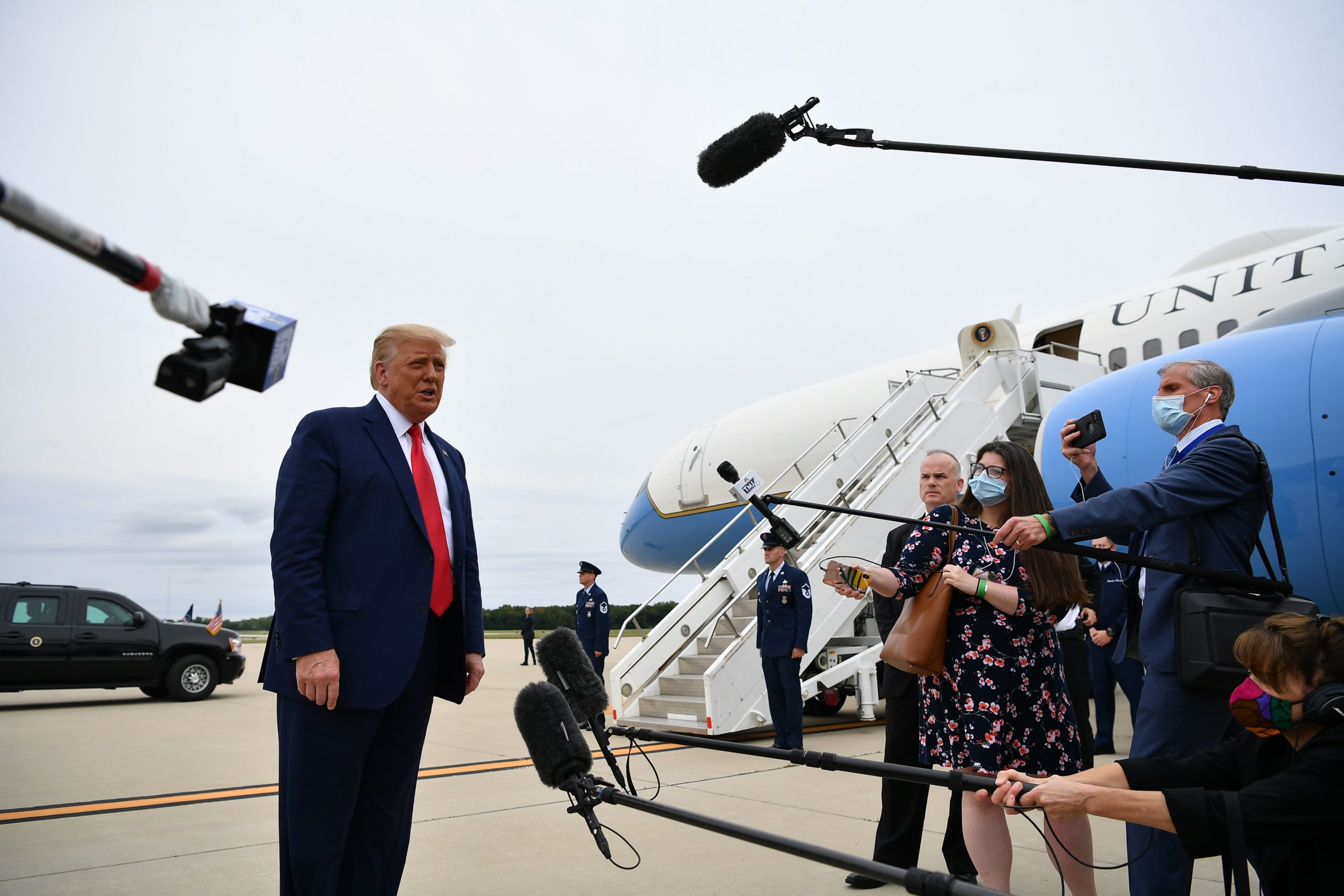 The ideological breakdown showed Independents’ issue choices aligning more closely with those of Republicans than Democrats. 23 percent of Independents listed jobs and the economy as their top issue, 15 percent said fighting coronavirus, 4 percent selected law and order, while just 2 percent are most concerned with stopping racial injustice. The Republican and Democrat splits for those issues were 28-8-7-1 and 11-24-1-6 respectively. (RELATED: Biden’s Reported $300 Million August Haul Would Shatter 1-Month Record — More Than Trump And Hillary Raised In August 2016, Combined)

Both parties did share near equal blame for exacerbating racial injustices and civil unrest across the country. 44 percent blamed Democratic leaders and policies for exacerbating for the “rise in violent crime, poverty, homelessness and civil unrest we are currently witnessing in these cities,” while 41 percent said that Republicans, at both the state and federal level, were the driving force behind the same problems.

AFP’s poll does appear to continue a trend showing national dissatisfaction with violence pouring out of peaceful protests of racial injustices. 40 percent said they believe the protests have not lost track of addressing racial inequality, while 51 percent answered that “these protests have stopped being about racial injustice and have become violent riots by people who hate America and want to tear down our government and radically change American culture.” 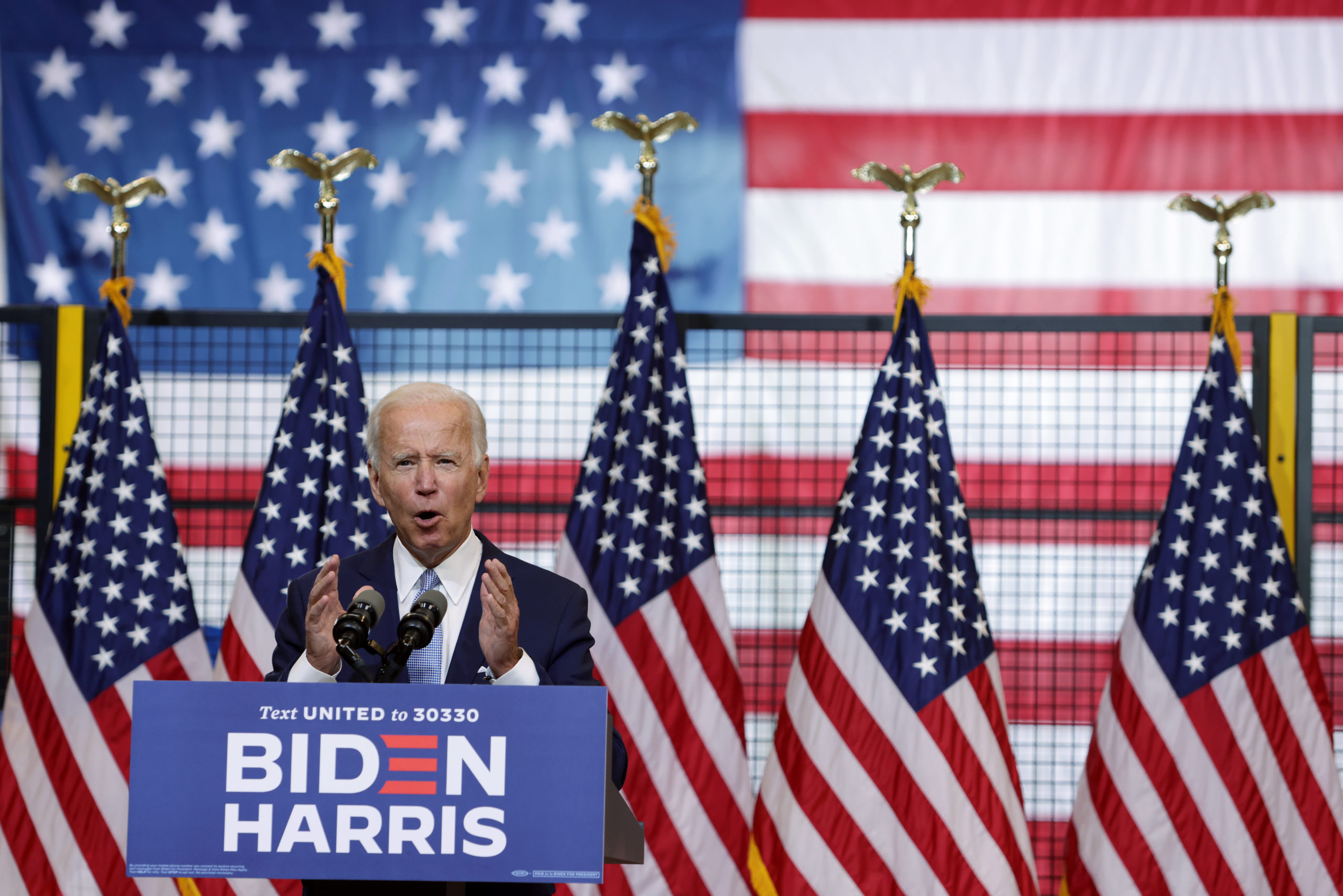 Both Trump and former Vice President Joe Biden have amended their national campaign strategies following the conclusion of party conventions. The race has tightened considerably over that time frame — Real Clear Politics’ polling average shows the race currently at its closest point since May — and Trump campaign manager Bill Stepien told reporters on a Monday conference call that the president plans to go on offense in September.

Biden, on the other hand, is also raking in massive donations. His campaign and joint fundraising efforts reportedly hauled in more than $300 million in August, boosted in large part by his selection of California Democratic Sen. Kamala Harris as his running mate. Biden’s anticipated total is more than Trump and former Secretary of State Hillary Clinton combined to raise in August 2016.

Biden made his first post-convention campaign stop in Pittsburgh, Pennsylvania on Monday, during which he accused Trump of instigating violence across the country.

The AFP poll was conducted by OnMessage between August 17-20. The poll surveyed 800 likely voters by telephone and has a margin of error of 3.46 percent.