Markey, who has served in the Senate since 2015, led Kennedy 55% to 45% when the race was called, The New York Times reported, marking the end to one of the most high-profile Senate primaries this cycle that had pit progressives against moderate Democrats.

Markey’s win is a victory for progressives, as he relied on strong support from young voters, groups like the Sunrise Movement and endorsements from lawmakers including New York Rep. Alexandria Ocasio-Cortez and Sen. Elizabeth Warren, his Senate colleague. He also won the endorsements from most of Massachusetts’ congressional delegation, including Rep. Richard Neal, the chairman of the House Ways and Means Committee, according to his campaign website.

Markey had also touted his work in crafting the Green New Deal and his support for progressive policy proposals like Medicare-for-All, Politico reported. 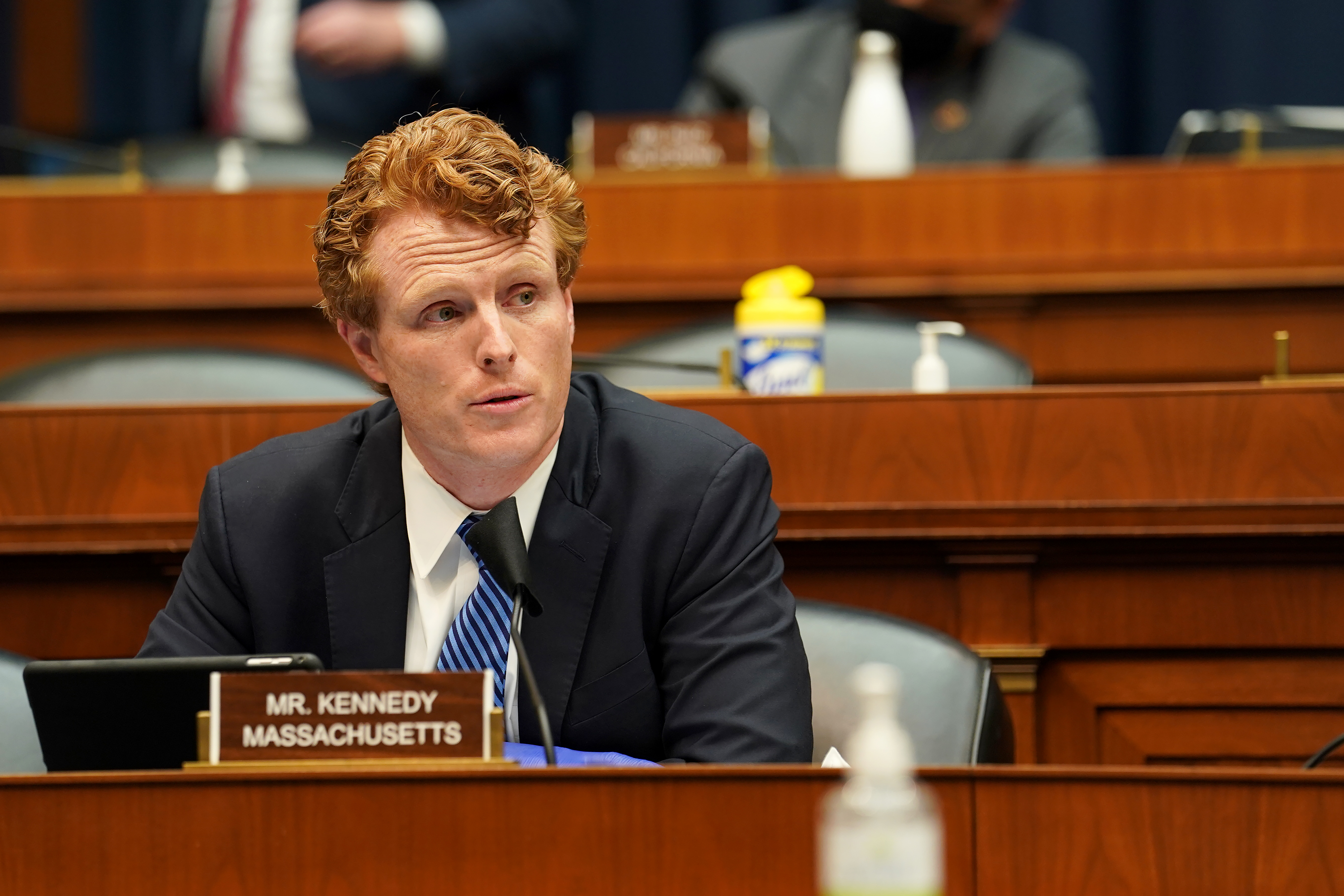 Kennedy had maintained a lead over Markey since announcing his candidacy in August 2019, but the race became more competitive in recent weeks as both candidates intensified their attacks, polls showed, Politico reported.

During an August debate, Markey invoked notable members of Kennedy’s family, accusing some of them of bankrolling his campaign. He also referenced Kennedy’s great-uncle, President John Fitzgerald Kennedy, in a campaign video, saying that “with all due respect, it’s time to start asking what your country can do for you.”

Kennedy fired back in similar vein, accusing Markey of “weaponizing his family’s history” and villainizing his supporters.

In the final weeks before the Tuesday’s election, polls showed Markey with a widening lead, leaving Kennedy scrambling to close the gap, Politico reported. (RELATED: An Ad For Joe Kennedy’s Senate Campaign Misspelled The Name Of A City In His Own State)

His victory now leaves the 39-year-old Kennedy, who delivered the response to President Donald Trump’s State of the Union in 2018 and is still viewed as a rising star by many in the party, out of elected office, according to Politico. Markey is set to face Republican Kevin O’Connor in November.

In Massachusetts’ 1st Congressional District, Neal successfully overcame his own primary challenger, defeating Holyoke Mayor Alex Morse in route to his 17th term. Though Morse ran along similar lines as Markey and had strong support from progressives, Neal ultimately prevailed by just over 20 points, Politico reported.