Staff in a Louisiana hospital stayed behind to care for 19 ICU babies during Hurricane Laura despite leaky windows, no air conditioning and no running water.

Many of the babies had been transported to Lake Charles Memorial Hospital from the smaller women’s hospital through the raging wind and rain, ABC6 News reported. The infants had a range of medical problems – many had been born prematurely, and others were on respirators and ventilators. (RELATED: Time-Lapsed Video Shows Before And After Tropical Storm Laura Ripped Through A Massive Building) 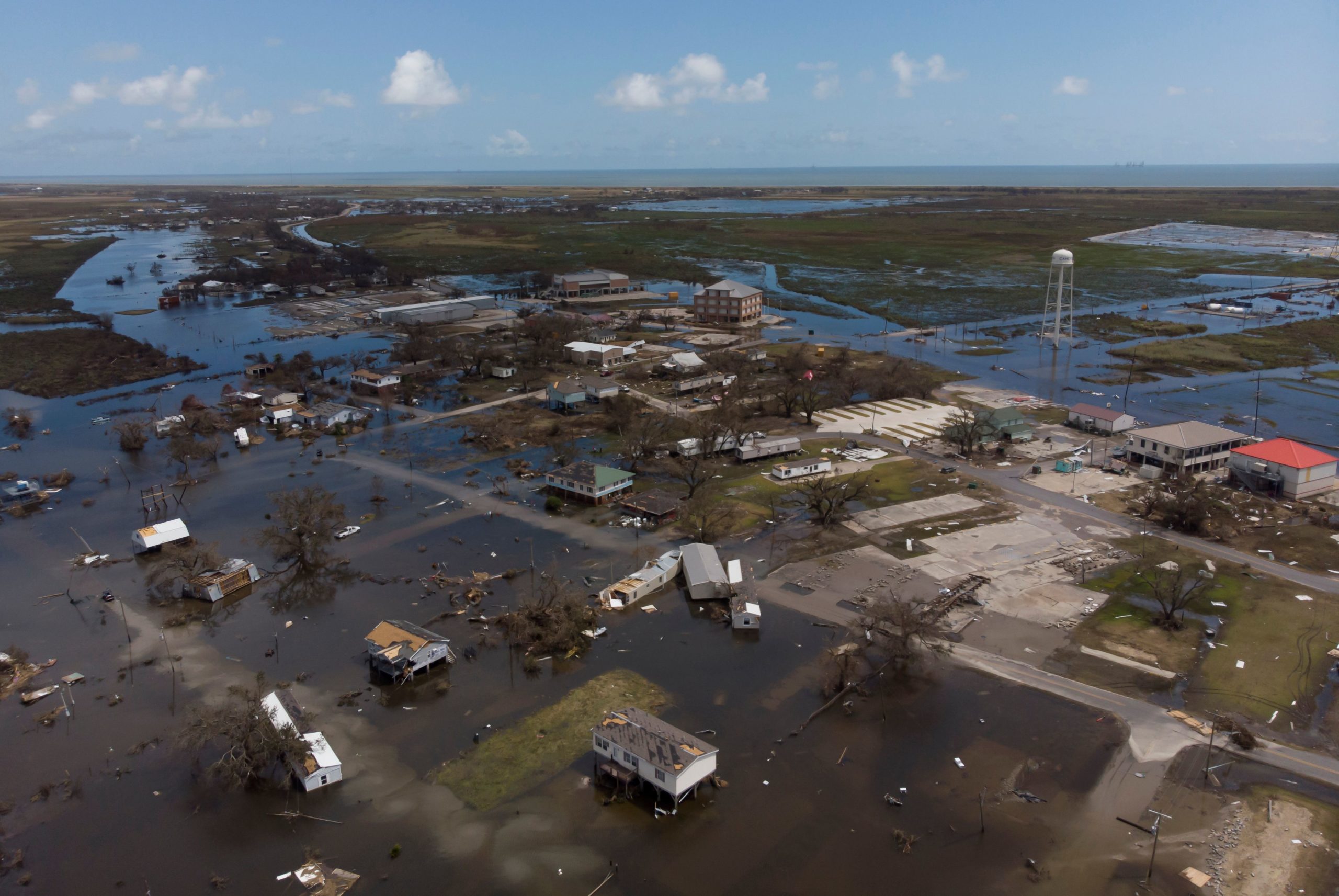 An aerial view shows homes that were destroyed by Hurricane Laura on August 29, 2020 in Cameron, Louisiana. – At least 14 people were killed after Hurricane Laura slammed into the southern US states of Louisiana and Texas, authorities and local media said on August 28. (Photo by Stringer/AFP via Getty Images)

Lake Charles hospital is still without water, according to the report, so the babies have been transferred to other hospitals.

Hurricane Laura hit the border of Texas and Louisiana as a category 4 storm Thursday. It moved from a Category 1 storm to a Category 4 in less than 48 hours and had winds of up to 150 mph, according to the Washington Post.

The National Hurricane Center expected “catastrophic damage” when the hurricane made landfall and called the storm “unsurvivable.”

The storm killed at least 6 people, including a 14-year-old girl, authorities said according to WDSU News.

President Donald Trump visited Louisiana and Texas Saturday in the aftermath of the hurricane. The president met with Democratic Louisiana Gov. John Bel Edwards and Republican Texas Gov. Greg Abbott for status updates and to work on a response.