High-profile Democratic lawyer Marc Elias has signed onto a lawsuit aimed at removing rapper Kanye West from the ballot before the November Election, according to recent court filings.

Elias has been referred to as a Democratic “super lawyer” and worked as the official lawyer for both Hillary Clinton’s 2016 presidential campaign and Democratic California Sen. Kamala Harris’ 2019 presidential campaign. The Virginia lawsuit pertains to two electors who signed onto West’s bid for the White House who now say their oaths were obtained under false pretenses, according to reporter Ben Jacobs. (RELATED: Trump Explains Tweet Suggesting Election Delay, Says He Doesn’t Want Date Change)

Two Kanye West electors have officially filed suit in Virginia to remove the rapper from the ballot claiming their oaths were obtained under false pretenses. Among the lawyers listed on their brief representing them is @marceelias from Perkins Coie pic.twitter.com/Aof0S0rDhm

Dem super lawyer Marc Elias is working to get Kanye West off the ballot. 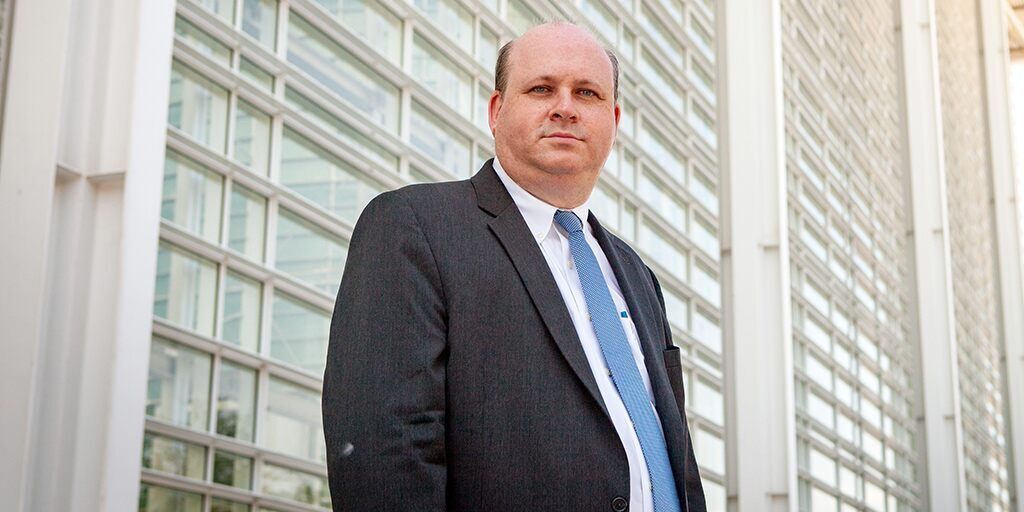 Attorney Marc Elias, who served as general counsel for both Hillary Clinton’s 2016 campaign and Kamala Harris’ 2019 campaign and spearheaded the recount effort to keep Florida Democrat Bill Nelson in the U.S. Senate. (David Jolkovski for The Washington Post via Getty Images)

The lawsuit claims that “at least 11” of the West’s 13 elector oaths he submitted in Virginia are invalid, and Virginia Attorney General Mark Herring said he is willing to work to remove West’s name from the ballot should the suit be successful according to the Fredericksburg Free Lance-Star.

The suit’s plaintiffs, VA residents Matthan Wilson and Bryan Wright, say West’s name was not mentioned when they signed up to be electors and they do not plan to support him on Election Day.

The eleventh hour lawsuit comes just as Virginia is preparing to print its mail-in ballots for the election.

West is currently on the ballot in at least eight other states, including Arkansas, Colorado, Oklahoma, Vermont, Tennessee, Minnesota, Idaho, and Iowa, according to The Federalist.