Facebook announced Thursday that it would bar any new political ads from its platform in the final week before the election.

The social network also said that it would remove any measures attempting to dissuade people from voting and would block any candidate’s attempts to claim false victories before official results have been reported, The New York Times reported.

The announcement comes exactly two months before the presidential election between President Donald Trump and Democratic nominee Joe Biden. The two candidates have criticized each other over the ongoing coronavirus pandemic and constant protests – some of which have descended into riots.

The election is also expected to be heavily reliant on mail-in voting, a method that Trump has said will undermine the integrity of the election.

“We all have a responsibility to protect our democracy,” said Mark Zuckerberg, Facebook’s founder and CEO said in a Facebook post. “This election is not going to be business as usual.” 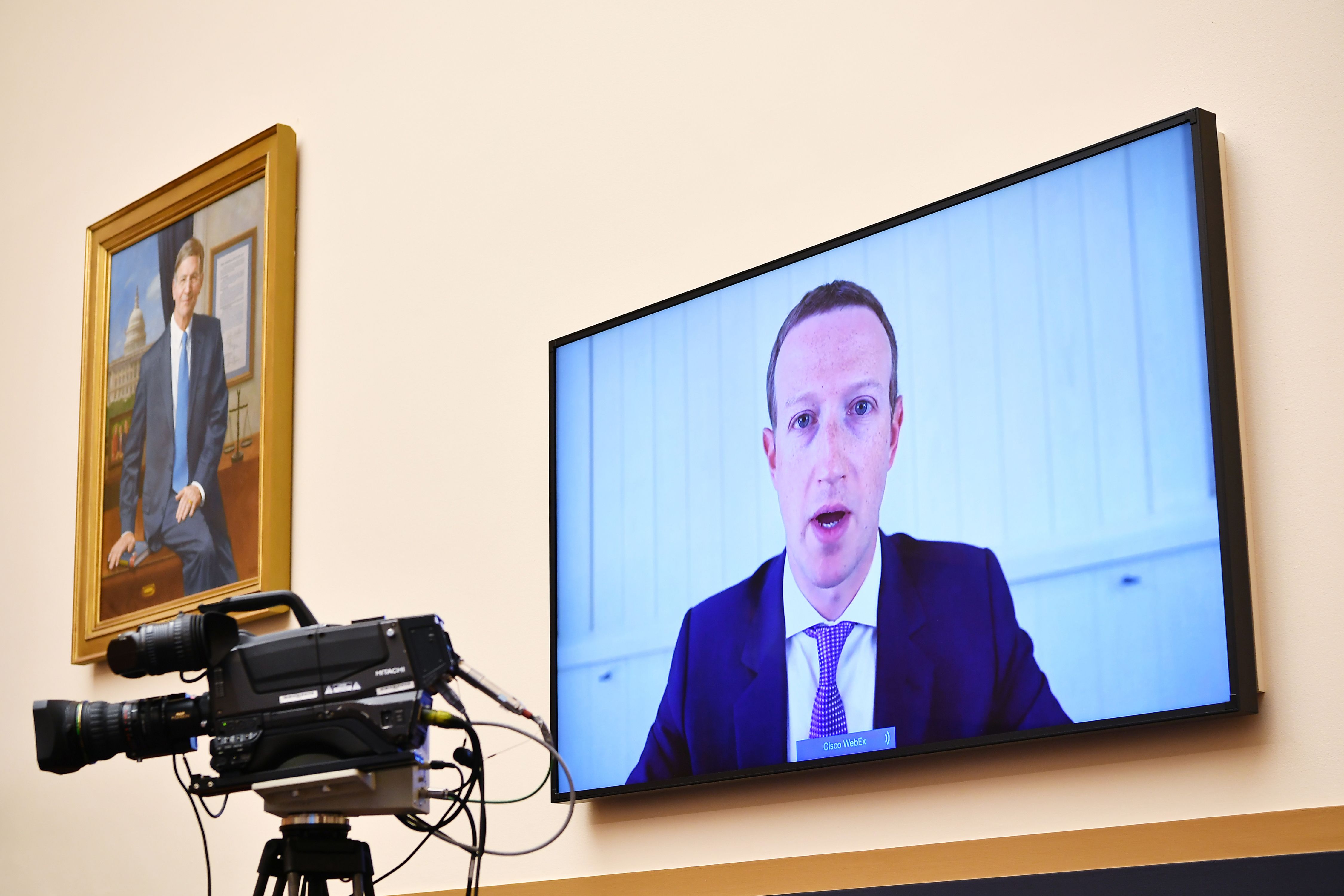 The social network, which has over 220 million American users, was widely criticized over its refusal to identify or delete false information or misleading advertisements. Four years ago, Russian operatives used the platform to promote false, divisive messaging aimed at swaying American voters towards Trump.

Zuckerberg has long been hesitant to remove false information, citing his support for free speech, but many Facebook employees have objected to its position, The New York Times reported.

Facebook’s announcement also comes as Russia attempts to interfere in the election once again, according to reports from US intelligence agencies. The company will also promote its “voting information center,” marking it at the top of users’ feeds to help them find how and where to vote as well as information about the election as a whole, Zuckerberg said.

Facebook also plans to remove any false posts about the coronavirus or attempting to disenfranchise voters, including those insisting that Americans will catch COVID-19 if they vote, according to Zuckerberg’s post. The voting information center will report real-time election results from Reuters in order to give users accurate, up-to-date information, he said.

Facebook will also allow users to forward messages to a maximum of five people, down from 150, in an effort to curb the spread of misinformation via private communication channels, Zuckerberg said.

The announcement comes as he and his wife, Dr. Priscilla Chan, donated $300 million to support election infrastructure throughout the country, Axios reported.

Election officials are already warning Americans that the election may not be decided on election night, but in the following days as millions of absentee ballots are counted, a worry that Zuckerberg echoed in his post. (RELATED: Here’s How Absentee Ballots Could Change The Election Results After Nov. 3)

“It’s going to take a concerted effort by all of us – political parties and candidates, election authorities, the media and social networks, and ultimately voters as well – to live up to our responsibilities,” he said.