A study published Wednesday by the JAMA Network medical journal found that the number of Americans reporting symptoms of depression has more than tripled during the coronavirus pandemic.

Catherine Ettman, the lead researcher and co-author of the study, told Health Day the increase in reported depression symptoms was larger than expected.

“We were surprised at the high levels of depression,” she said. “These rates were higher than what we’ve seen in the general population after other large-scale traumas like September 11 and Hurricane Katrina.” 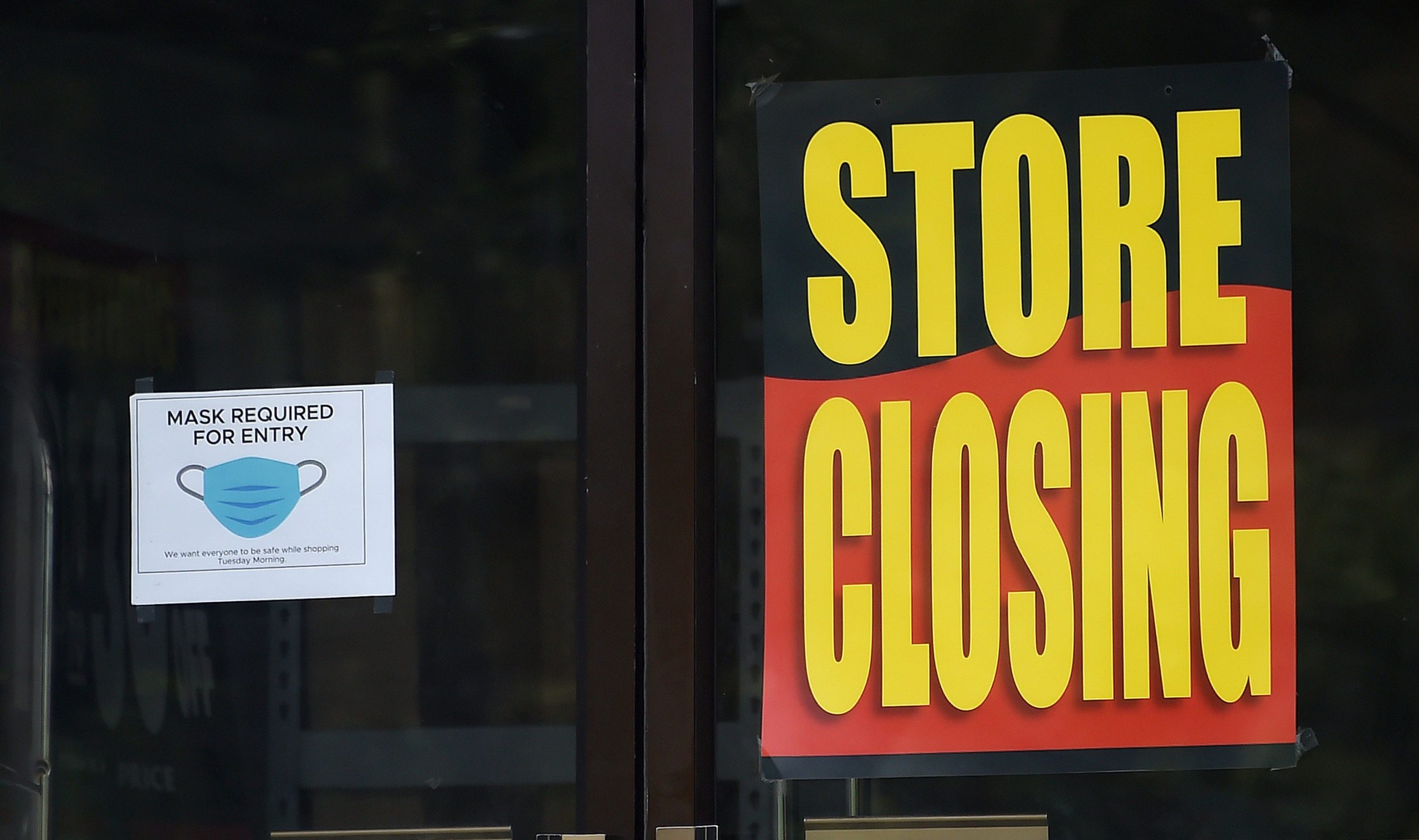 Researchers believe that the spike in depression rates can be attributed to a combination of fear and uncertainty in reaction to coronavirus as well as the economic and social impacts of the pandemic, Fox News reported. (RELATED: COVID-19 Is A ‘Mental Health Threat,’ Doctor Says)

Americans’ mental health has also been impacted in other ways since the pandemic began. A study from the Centers for Disease Control and Prevention (CDC) in June revealed that 11% of adults reported seriously contemplating suicide and 13% of adults reported starting or increasing substance abuse.

Robert Dicker, a psychiatrist at Northwell Health in New York, told Health Daily he does not expect mental health challenges to subside anytime soon. (RELATED: An Economic Depression Caused By Coronavirus Could Cause A Surge In Suicides)

“I don’t believe that these symptoms are going to go away soon. The pandemic is with us, the unknown is with us,” Dicker said. “The economic and social crisis is with us. So, I think it’s premature to anticipate that these are short-lived.”