“But there you have Governor Cuomo saying you can’t come to New York without an army,” McEnany continued. “Well, I guess that is the case when you have more than 1,000 shootings before Labor Day, when there’s a 277% increase in shootings in a one month period over the year prior. It’s very rare you hear a Democrat governor nakedly admit to failure. And that’s what Governor Cuomo has just done for us.” (RELATED: ‘People Died Because Of It’: Health Experts Rip Andrew Cuomo’s Report Defending Nursing Home Policy)

McEnany was responding to earlier comments from Cuomo, saying Trump was no longer welcome in New York City.

“He better have an army if he thinks he’s gonna walk down the street in New York. New Yorkers don’t want to have anything to do with him,” Cuomo said. “He can’t have enough bodyguards to walk through New York City.” 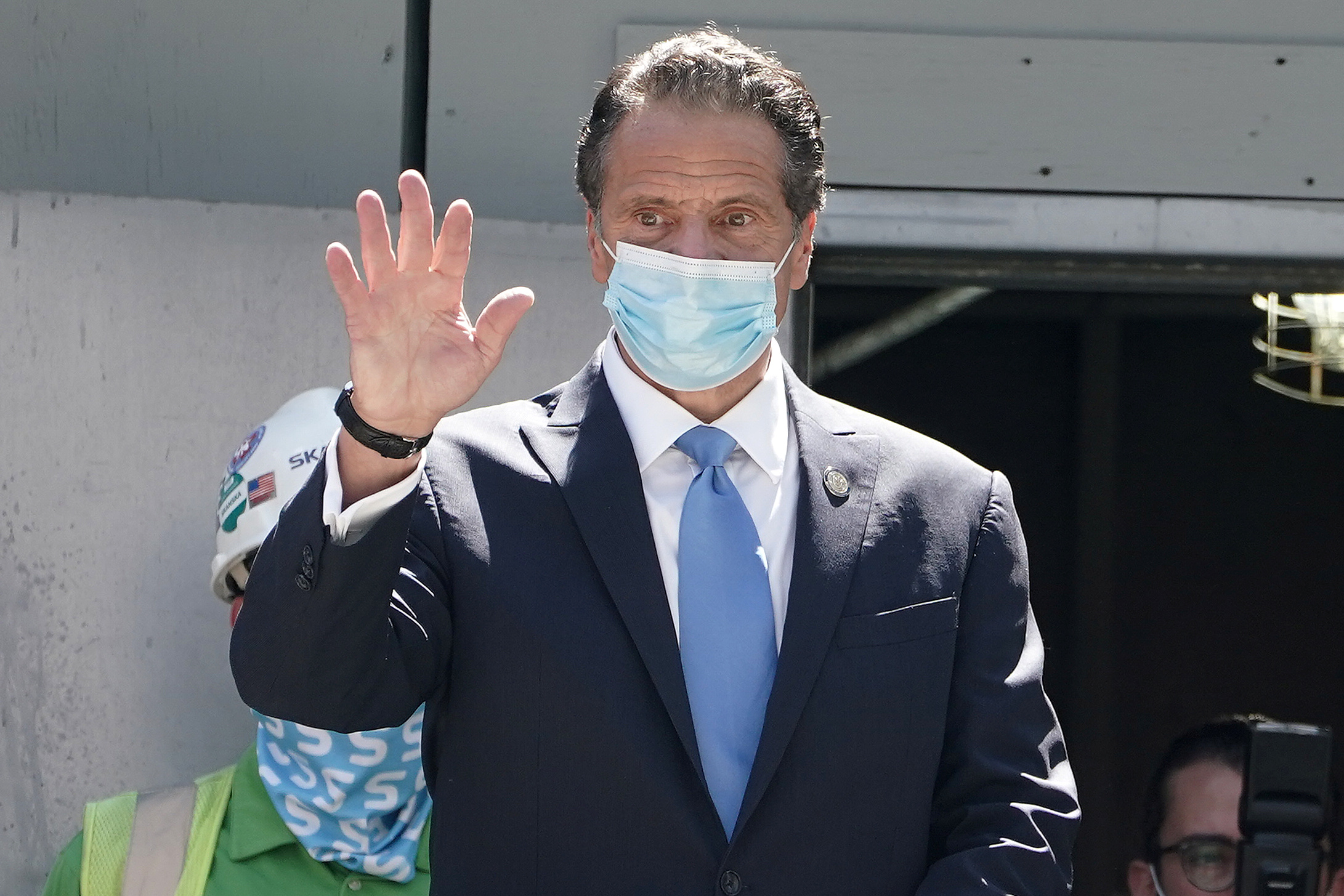 The governor has suggested Trump bears “some liability” for the spike in crime in New York and he also blamed the federal government for the deaths of thousands of elderly patients who Cuomo ordered into nursing homes.