President Donald Trump announced Friday that Serbia and Kosovo had reached a “breakthrough” agreement to normalize economic ties more than a decade after the latter declared independence from the former.

Trump made the announcement during a joint visit to the White House by Serbia’s President Aleksandar Vucic and Kosovo’s Prime Minister Avdullah Hoti. 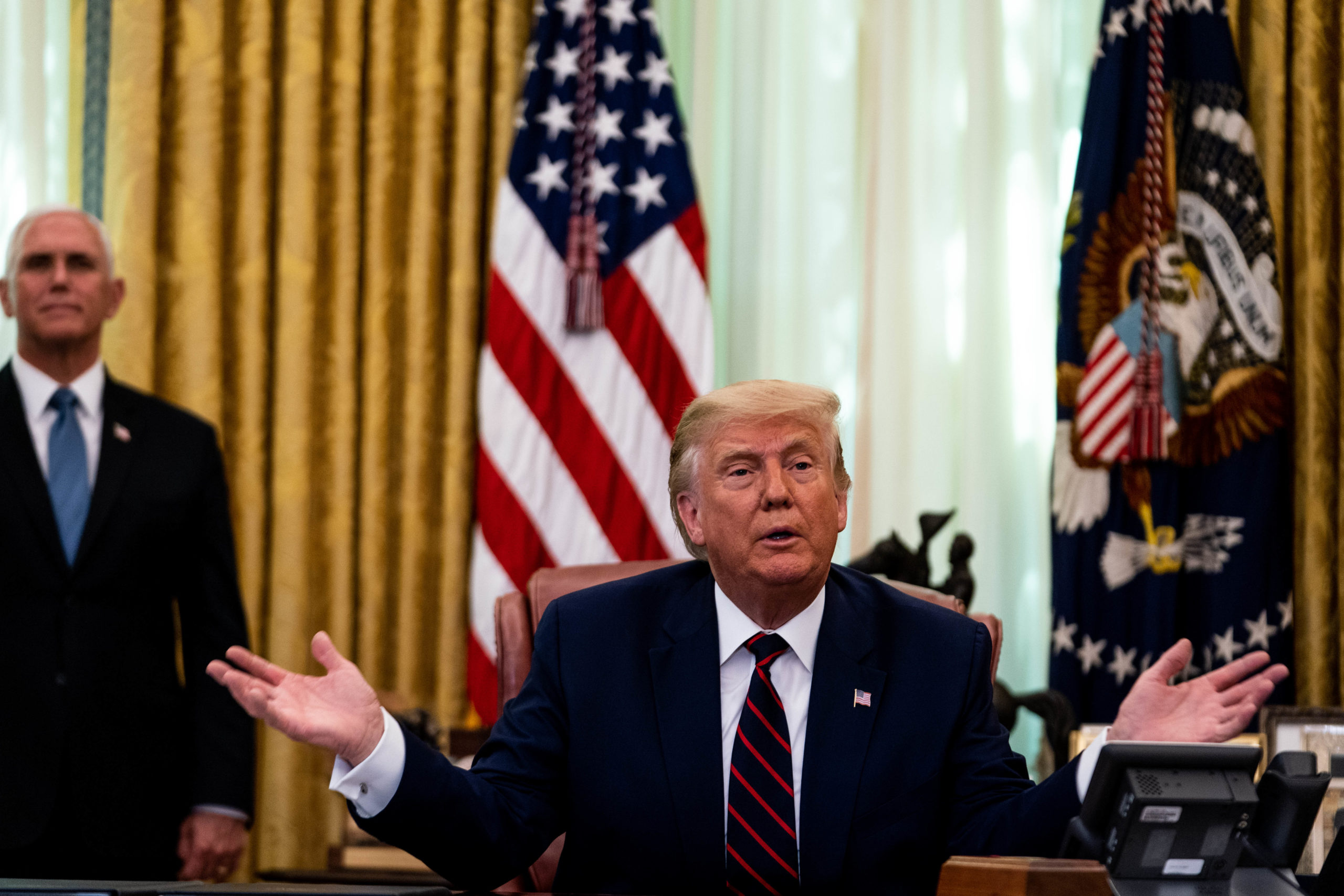 WASHINGTON, DC – SEPTEMBER 04: U.S. President Donald Trump participates in a signing ceremony and meeting with the President of Serbia Aleksandar Vucic and the Prime Minister of Kosovo Avdullah Hoti in the Oval Office of the White House on September 4, 2020 in Washington, DC. The Trump administration is hosting the leaders to discuss furthering their economic relations. (Photo by Anna Moneymaker-Pool/Getty Images)

“Today, I am pleased to announce yet another historic commitment,” Trump said in a statement accompanying the meeting. “Serbia and Kosovo have each committed to economic normalization. After a violent and tragic history and years of failed negotiations, my Administration proposed a new way of bridging the divide. By focusing on job creation and economic growth, the two countries were able to reach a real breakthrough on economic cooperation across a broad range of issues.”

Trump further announced that Kosovo would soon establish diplomatic relations with Israel and that Serbia plans to emulate the U.S. by moving its Israeli embassy to Jerusalem by July 2021. (RELATED: Kushner Says ‘Very Good Chance’ More Israel Peace Deals Will Be Announced Before Election)

“It has taken tremendous bravery by President Vučić of Serbia and Prime Minister Hoti of Kosovo to embark on these talks and to come to Washington to finalize these commitments,” Trump continued. “By doing so, they have made their countries, the Balkans, and the world safer. I look forward to seeing Serbia and Kosovo prosper as we work together on economic cooperation in the region going forward.”