A journalist for the Los Angeles Times was detained and expelled from China’s Inner Mongolia while covering a controversial policy aimed at reducing the use of the Mongolian language in education, the outlet reported Friday.

The Los Angeles Times reporter, who was covering a controversial policy aiming to replace Mongolian with Mandarin in the region’s schools, was interrogated, grabbed by the throat and forced into a cell for over four hours before being forced from the region, the LA Times reported.

The actions are the latest in a period of heightened tensions between the United States and China over the country’s aggressive foreign policy, treatment of Uighur Muslims, and the ongoing coronavirus pandemic. (RELATED: China Committing ‘Demographic Genocide’ Against Uighurs)

The reporter was surrounded by plainclothes officers in Hohhot, the region’s capital, and was taken to a police station. She was barred from contacting the U.S. Embassy, and escorted to a train that took her back to Beijing, according to the Associated Press.

The incident was confirmed by Alice Su, the LA Times’ Bureau chief, according to the AP. 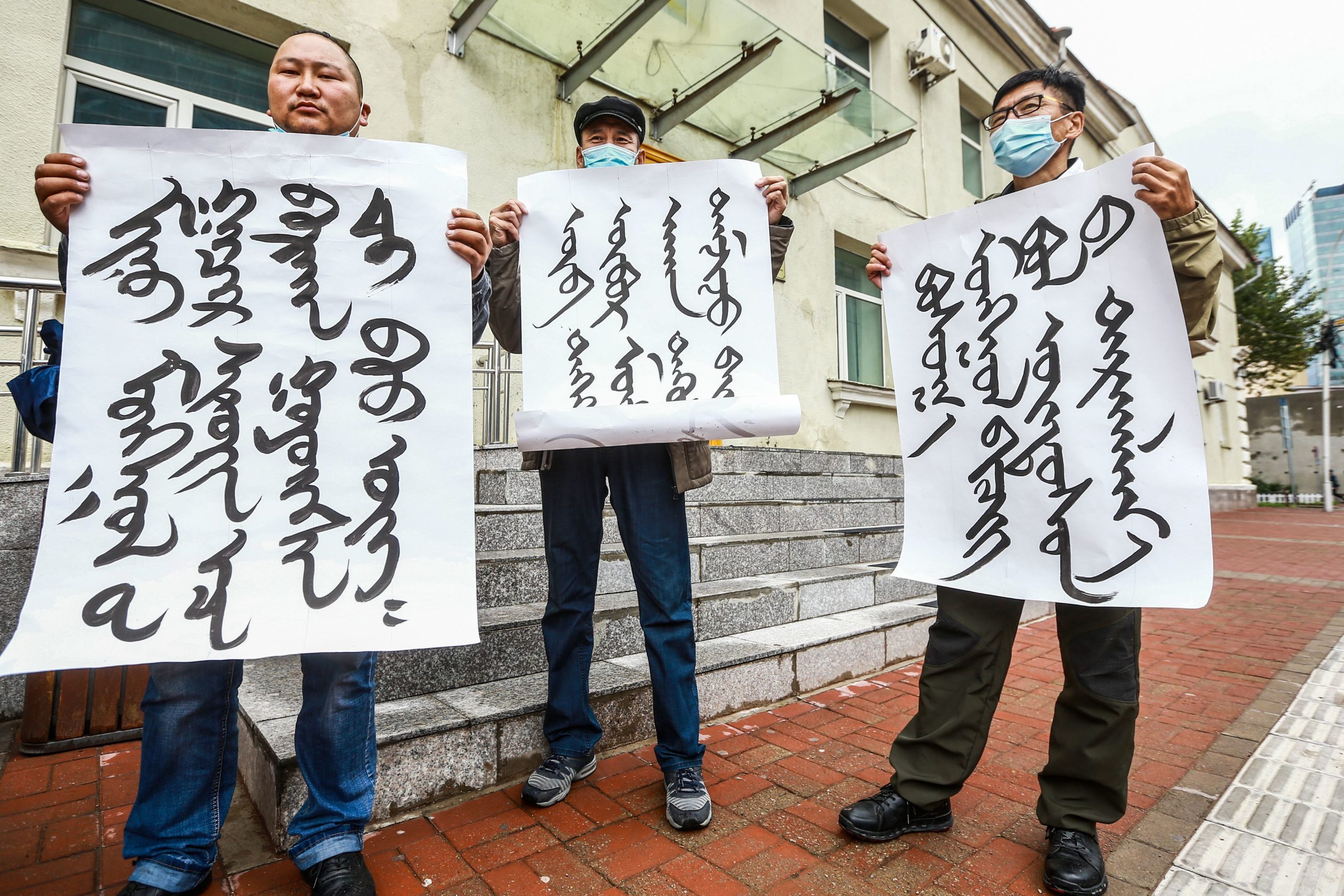 Mongolians protest at the Ministry of Foreign Affairs in Ulaanbaatar, the capital of Mongolia, against China’s plan to introduce Mandarin-only classes at schools in the neighbouring Chinese province of Inner Mongolia on August 31, 2020. (BYAMBASUREN BYAMBA-OCHIR/AFP via Getty Images)

The expulsion is similar to the communist state’s Monday arrest of Cheng Lei, an Australian journalist working for China’s state television. Lei is still being held in detention, though it is unclear why, according to AP.