The superintendent of a Minnesota public school ushered in the new semester by urging staff to examine their whiteness and the role it plays in perpetuating racism.

The video, which was reportedly made private, was published by Alpha News and features Hopkins Public Schools Superintendent Rhoda Mhiripiri-Reed guiding a Aug. 24 virtual staff kickoff event, where George Floyd is invoked as the contemporary face of the “pandemic of racial injustice.”

“In our communications to staff and families, we have referenced a dual pandemic. Mr. George Floyd – rest in power – is seemingly the contemporary face of the pandemic of racial injustice. This pandemic of systemic racism has soiled this country, not just since slavery, but since the genocide of the Native Americans and the American Indians who resided on and cared for this land,” she said. 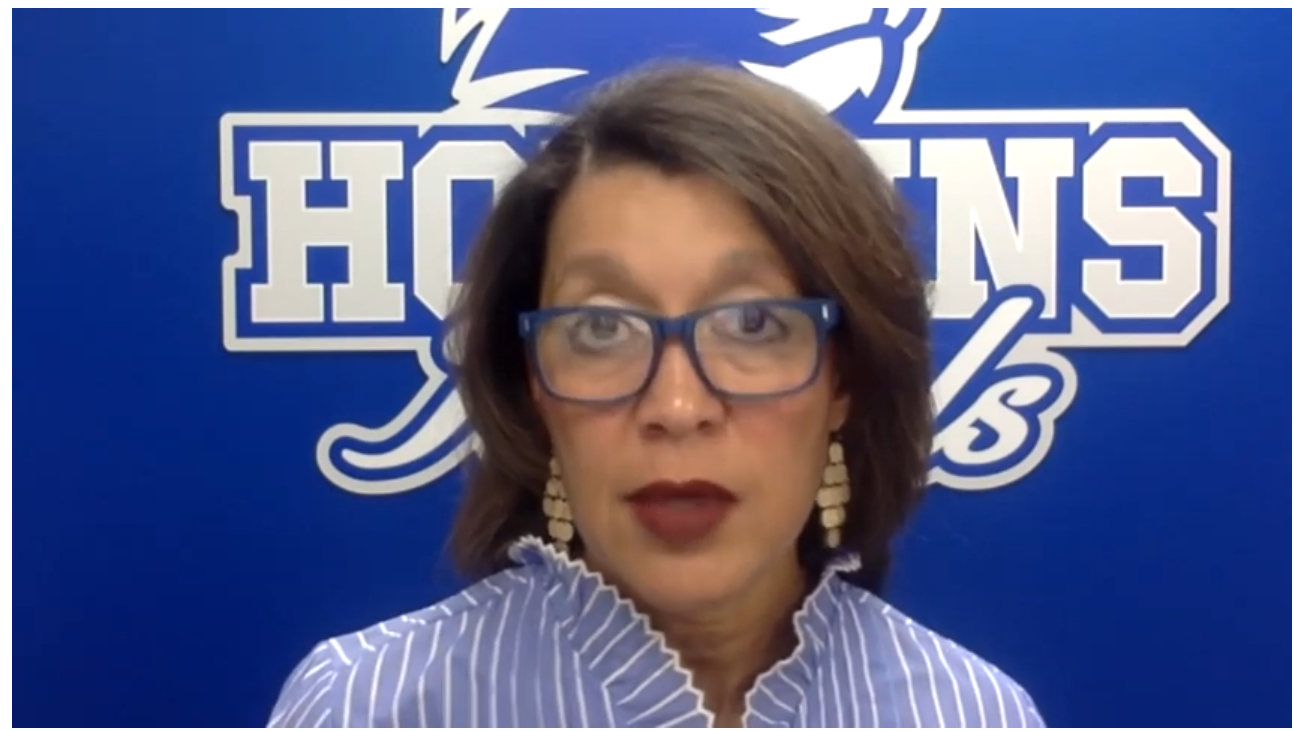 Mhiripiri-Reed says that “we need to examine the role that whiteness plays in our macro-system of white supremacy,” and it’s not the “responsibility of people of color to fix racism, or to explain to white people how not to be racist.”

She says that to become anti-racist, one must undertake the “journey that begins with self-reflection.”

“Without blame or shame, we must recognize that we were conditioned to operate within a system of racism that pervades throughout every aspect of our daily existence. Yet each of us still has the responsibility to engage in self-education and self-analysis.”

Educators are then asked to ponder instances where they have “reinforced a racist policy,” and are encouraged to think about what they can do to “examine” their “racist beliefs. In Mhiripiri-Reed’s own examination, she “recognized the privilege of being light-skinned, well-educated, and being in a role that is given formal authority.”

“If you are white and/or if you are privileged in another way, I ask you to engage in the same self-analysis to see your own privilege and to examine your whiteness,” she continued.

Numerous public schools across the country have initiated similar “anti-racism” efforts. In 2019, the Seattle Public Schools Ethnic Studies Advisory Committee (ESAC) released a rough draft of notes for its Math Ethnic Studies framework which attempts to connect math to a history of oppression, suggesting that math is subjective and racist. (RELATED: Seattle Public Schools Say Math Is Racist)

“Who gets to say if an answer is right,” the committee suggest under one question, and under another, “how is math manipulated to allow inequality and oppression to persist?”

School systems across the country have also sought to abolish honors classes with this goal in mind. Advocates say the moves are aimed at diminishing an achievement gap between demographic groups.

Numerous universities have also followed suit. The University of Pittsburgh, which is partially taxpayer funded, will begin requiring its first-year students to take a course on anti-Black racism to prompt students to identify “current structures of power, privilege and inequality” and articulate personal beliefs and opinions about race, so that they may leave the course with an introduction to “Black radical tradition” and “resistance to Anti-Black racism.”